Nearly, every Pakistani once in his/her lifetime thinks and plans of studying abroad in order to prepare themselves for a fulfilling future. However, everyone doesn’t get that lucky as the gigantic expenses and semester fee calms down the excitement. Well, currently, an unexpected case of a Pakistani boy named Shafay Shoaib who was enrolled in a well-reputed university in the United Kingdom (UK).

Well, in recent times, there are various inspiring examples of Pakistani students making efforts to help the human race. Similarly, earlier, a Pakistani student invented the sewing machine for the visually impaired and it garnered immense appreciation. Unfortunately, this time, Shafay Shoaib, who was studying in London’s Royal Holloway University was deprived off his visa, without any warning. 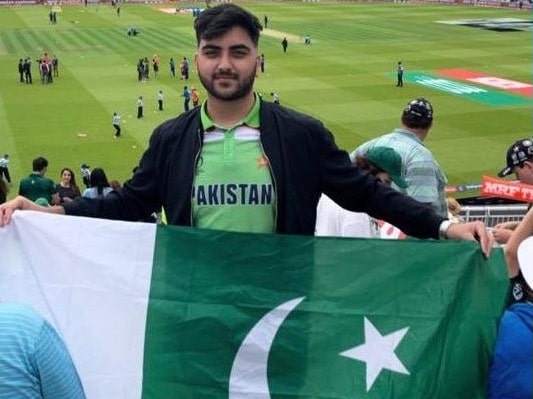 As per the details, the student belongs to Pakistan’s Lahore city and was in his first year in the university. Upon his shocking return, Shafay Shoaib, talking to a local news agency shared that initially, the Home Office delayed his visa. Because of the delay, Shoaib suffered the loss of initial lectures which then led to his early return to Pakistan.

”How could I attend classes when my visa hadn’t even arrived?!”

Talking to the outlet, Shafay Shoaib stated, ”I joined my course late because my visa was delayed by the Home Office. How could I attend classes when my visa hadn’t even arrived? A few of my friends had lower attendance than me but their visas haven’t been impacted. Why are they targeting me? It’s clear that there is an element of discrimination in my case”.

”I have fulfilled the requirement, I like this university and I want to study here but the university is hanging me out to dry from some unknown reasons”, he added. Further, Shoaib even shared the warning issued by the university which he carefully adhered to within the provided time of four weeks. It included full-attendance, submission of projects on time and attend all laboratory sessions. 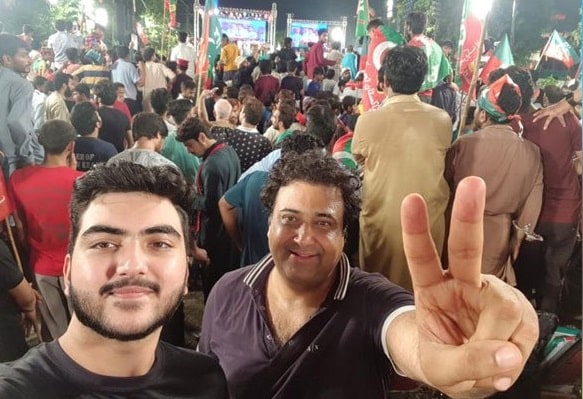 Particularly, the warning read, ”If you fail to meet any of these conditions over the next four weeks that is, by 07/02/2020 or if you meet these conditions and then fail to sustain this improvement during this academic year or in subsequent years of study, you will be issued with a second (final) warning, which could lead to the discontinuation of your registration at the college”.

Despite following the instructions and having a 100 percent attendance record, Shoaib got a call from the Visa Office. However, in Shoaib’s opinion, he has been fulfilling all requirements including 64 percent attendance, which is 4 percent more than required. Well, in the office, Shafay Shoaib was told the university has reported him to the United Kingdom Border Agency (UKBA), disregarding his improvement. 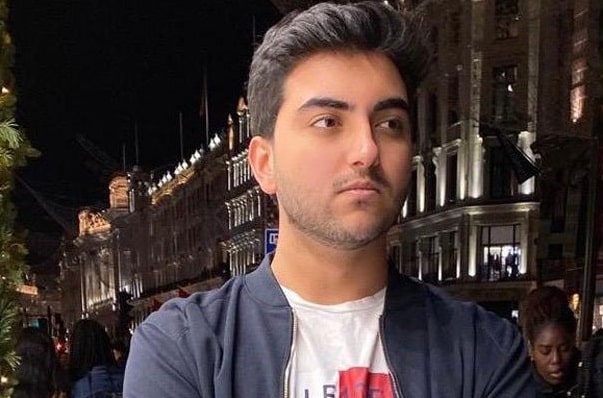 As per the Visa Officer, ”Your attendance level as of 02/03/2020 was 64% and you had 14 unauthorize absences. You were given the First Formal Warning on 07/01/2020. However, I note that your student registration at the Royal Holloway University of London in termination due to a Tier 4 Visa Breach. You are now classified as a leaver”.

”Do Royal Holloway and the UKBA understand the stress they cause to families?”

In extreme stress for their child, Shafay Shoaib’s parents expressed their disappointment in the UK institution for ill-treatment. Calling it ‘unfair’, the father expresses, ”I am under severe stress. As a father, I worked hard to provide a good education for my children but now we are at the mercy of the university which has treated my son extremely unfairly”. 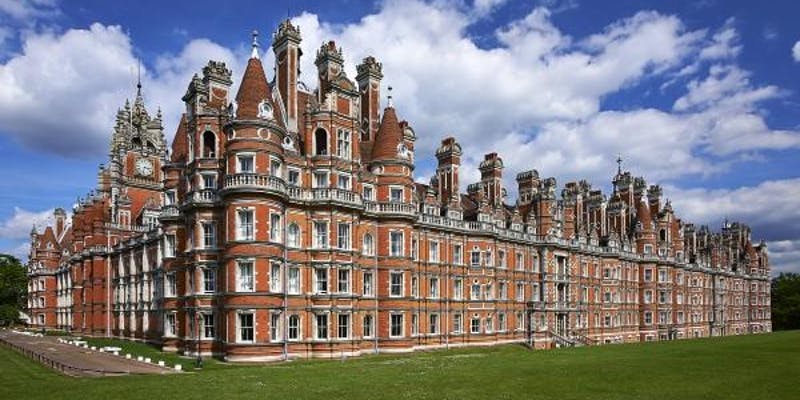 Moreover, he also revealed that his wife (Shoaib’s mother) had been in the hospital for five days after hearing the shocking news. Expressing his misery, the father concluded, ”Who will be responsible if anything happens to my wife? Do Royal Holloway and the UKBA understand the stress they cause to families?”

Check out: Indian Occupied Kashmir Students To Get 1,600 Pakistani Scholarships

Till now, Shafay Shoaib’s father has spent about £45,000 on his education and living expenses in London. Well, after getting no assistance from the university, Shoaib has decided to take the matter into the court of law.