Hadiqa Kiani Responds To The Baseless Allegations Of Smuggling 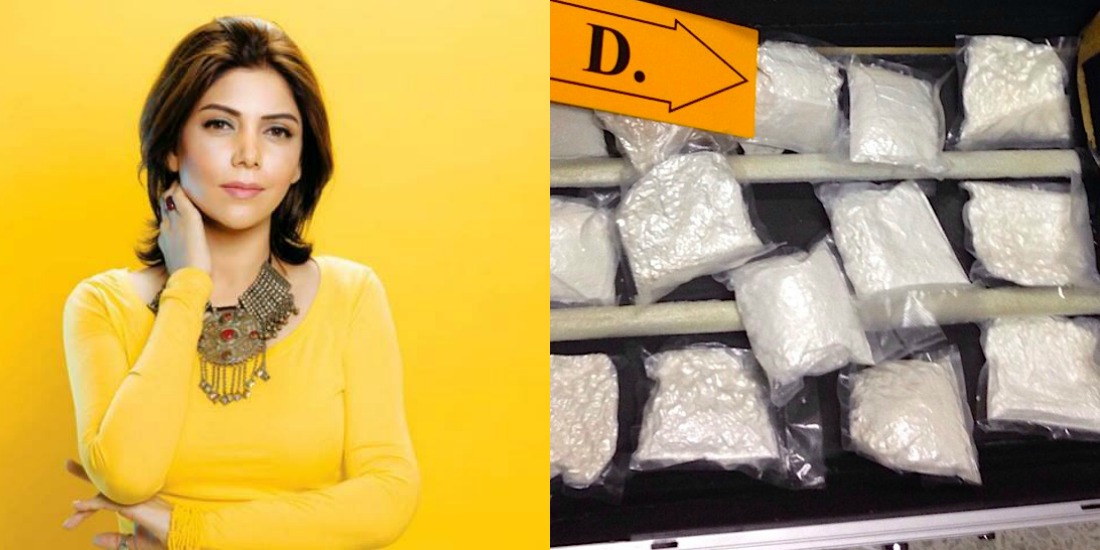 Hadiqa Kiani is not a new name to the Pakistani media industry, the veteran singer has been part of the country’s music scene since two decades. One of the very few female stars who has been able to avoid all sorts of scandals and charades against her name, Hadiqa Kiani deserves the admiration of Pakistani people.

However, yesterday, one fake newspaper with the name of metro-UK, a fake copy of the metro.co.uk, published a news story stating that Pakistani singer Hadiqa Kiani had been arrested at London airport smuggling 2 kilograms of Cocaine. 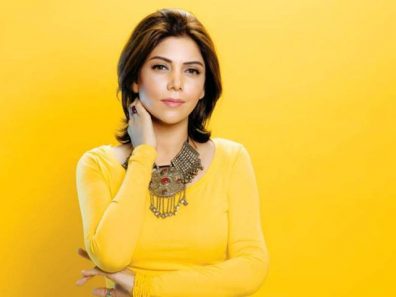 The fake news stated: “Pakistani singer, Hadiqa Kiani, has been arrested at London Heathrow Airport for trying to smuggle 2 kilograms of cocaine hidden in two bags of coffee inside two suitcases, authorities said on Monday. Customs and Border protection police officers searched her suitcase upon suspicion and found a plastic coffee bag containing white powder, officials said. She was taken to a private search room, where the officers found a second bag full of powder. Both tested positive for cocaine.” 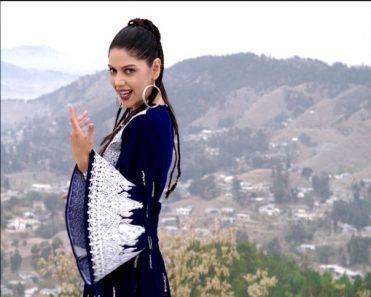 Just as people started to believe the news, Hadiqa Kiani took to her social media accounts and Pakistani tv channels, giving a very reasonable alibi. First of all, she was in Lahore, not London. Secondly, she was busy celebrating her nephew’s birthday party along with Valentine’s Day.

The singer instantly uploaded a picture taken then and there on all her social media accounts, ridding herself of the rumors completely. What’s sad is that somebody would actually try to ruin the image of a star who Pakistani holds so dearly. Hadiqa was shocked and saddened at the failed attempt of her defamation.

The star had to struggle to prove her innocence as she invited a number of media outlets to the place she was, celebrating her nephew’s birthday. It is a sad incident that clearly showcases that fake newspapers and news can gain attention at anytime against anyone.

Going LIVE on @ARYNEWSOFFICIAL to address this FAKE news. Cannot believe that I have to address such nonsense at this point in my career

Hadiqa, who has pretty much stayed clear of all scandals and rumors, rightly said that it’s a shame she has to address such disgusting rumors at this point of her career when she is fast approaching retirement. Hadiqa has given Pakistan a number of great hits that are still rejoiced till day.