Britain Is Funding Projects Of 1 Billion Pounds In Pakistan |Parhlo.com 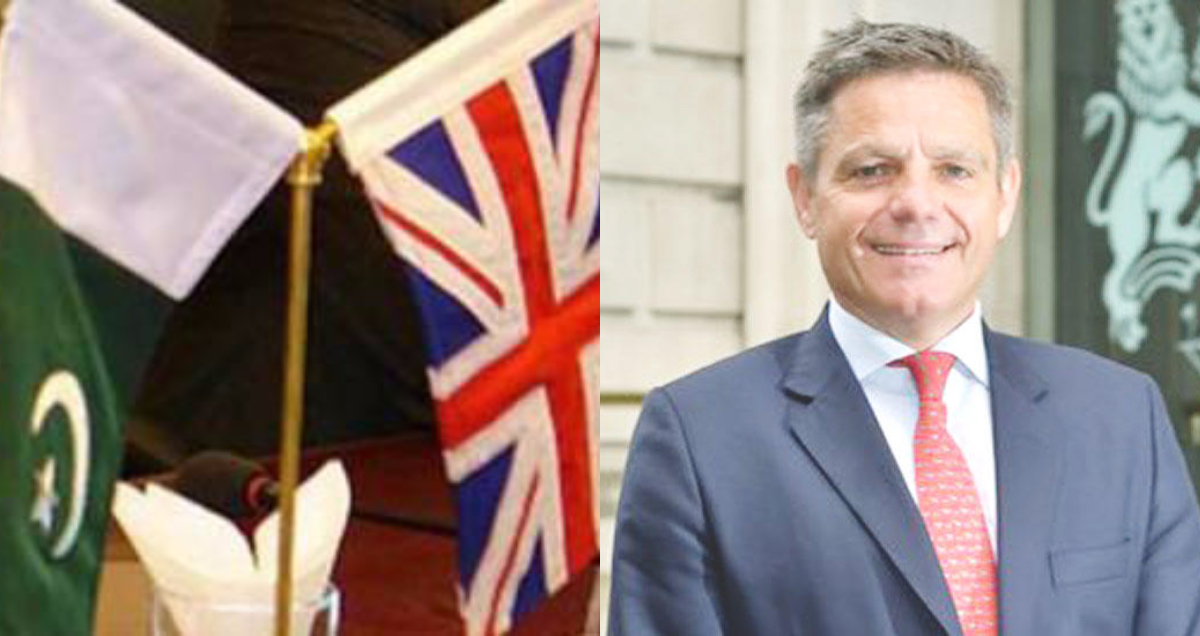 Britain has stated financing plans of approximately one billion pounds in Pakistan, helping more British companies to set up offices in the country since Pakistan has enhanced conditions for advancing business according to the “World Bank’s ease of doing business index.”

Regional Trade Commissioner for the Middle East, Afghanistan and Pakistan (MEAP), Simon Penny said, “The UK announced an increase in our funding to support Pakistan from 400 million pounds to one billion pounds.” 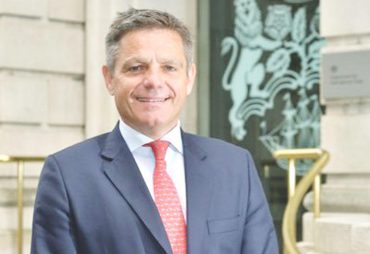 “I think this is a very good example of how the UK is having confidence over Pakistan,” Simon added. He said, “Pakistan is very important to market for us.”

He further said, while talking to reporters at the British Deputy High Commission in Karachi that the UK will give direct investment into social schemes like infrastructure, roadways, hospitals, and schoolhouses.

Britain’s Deputy High Commissioner Elin Burns stated on the event that the UK was vigorously striving to encourage finance and trade with Pakistan. She talked about persistence in the financial policies of the country.

Moreover, Penny told, the investment was given to Britain’s companies to do trade in other countries via export credit agency, UK Export Finance (UKEF).  Soon, the equivalent investment and funding will be prepared for Pakistani firms and schemes.

He stated, “It is the money that the UK will make available to Pakistan for Pakistani companies and Pakistani projects.”

“For making that money available, we look for borrowers of that money to a source of a minimum of 20 per cent of the project from the UK, which is very favourable. It also provided a very safe return [of money] in terms of the law of the land which is…10 years or longer,” he added.

The investment is not designed to fight with financial banks or private category banks. What it aims to do is support the schemes that would not arise due to the lacking of investment in the private sector.  For instance, banks abide reluctant in giving such investment for a long span of time, he asserted.

“I met some very, very important part of the UK government strategy. It is encouraging more UK businesses to invest in Pakistan and do business with Pakistan,” he said.

“We are very much focused on it [encouraging more companies to enter into Pakistan]. How do we sell Pakistan’s investment stories internationally… there are many opportunities for international businesses in the UK to do business here,” he remarked.

Change in position in the World Bank ranking shows that Pakistan is seeking workable steps to give sustainable conditions for managing a business in the country.

“Pakistan is not a long way behind the ambition to come in top 100,” Penny added.

He said, “The focus that the [Pakistan] government is placing on the indices is very, very positive… that is something that the British government has favoured and committed towards Pakistan to improve working environment….We [UK aid agency] have invested heavily in programmes that support Pakistan’s efforts to improve the environment for doing businesses.”

The new government is showcasing its talent for yanking Foreign investment. Pakistan direly needs such fundings in order to ameliorate her financial condition. The funding from the United Kingdom will definitely lessen the economic burden, hovering on the shoulders of Pakistan

Checkout: Qatar Has Announced A $3 Billion Investment Package For Pakistan

This Latest Pakistani Drama ‘Ishq Zaat’ Has Caught Everyone’s Attention And You Need To Watch It Too!
Ahad Raza Mir’s Hamlet Performance Has Gotten Him A Win For Betty Mitchell Award!
To Top