Among other unusual incidents that took place in the last few months, spaceship sightings have become a constant dilemma. After spreading chaos in the United States (US) last year, it seems like the aliens have now turned towards Pakistan for some useful information. The UFO that entered into Pakistan earlier this week has now dropped off its aliens who are looking for the ‘tabdeeli’ formula.

As humanity still prevails in this world, in 2019, Americans were all geared up to rescue the unusual species from a cordoned-off area. Apparently, Americans were planning to raid ‘Area 51’ and rescue all the visiting aliens from the force attack. Believed to be the same UFO hoarding over Lahore, the aliens are now in Pakistan to crack the ‘tabdeeli’ formula of Prime Minister Imran Khan. 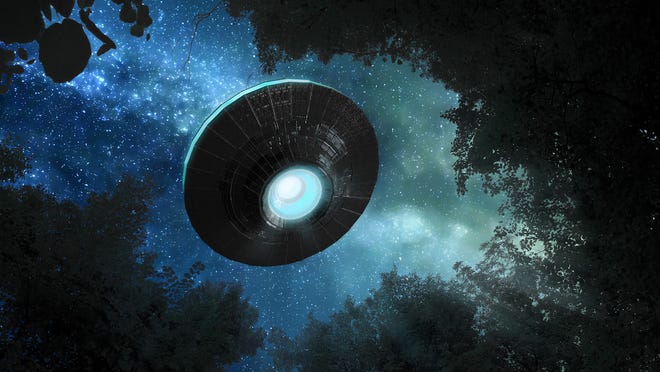 Well, the unexpected has happened and the Pakistan Tehreek e Insaf (PTI) government called on a high-level meeting. According to official reports, the meeting was led by PM Imran Khan at his personal residence Bani Gala in Islamabad. In order to not create panic among the masses, the urgent discussions are kept confidential for now to prevent any outside interference.

Later, after the meeting, the Premier spoke to the media but didn’t share any plan discussed in the meeting. On the matter, PM Imran Khan has assured the nation that no harm will take place as the government works on the strategies. Calling the UFO sighting a ‘natural phenomena’, Khan reiterated his famous saying ”ghabrana nahin hai” reassuring safety to the people of Pakistan. 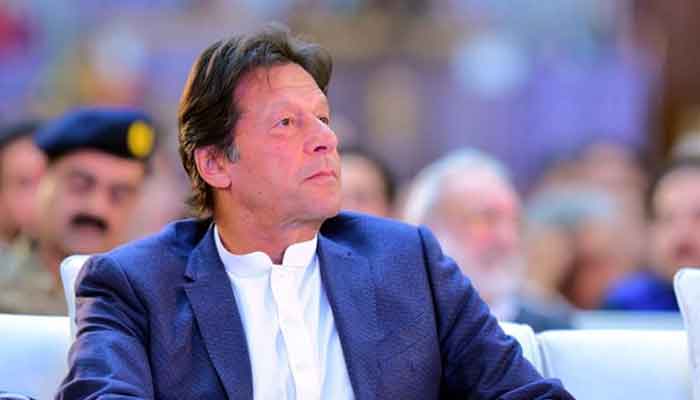 Apparently, the speedy revival of Pakistan under PM Imran Khan’s leadership has impressed some outer space creatures as well. Sources say that the prime reason behind the alien visit is to understand the concept of the PM Khan’s ‘tabdeeli’ chant. Moreover, the latest reports tell that the aliens were last seen in Okara, a small town located in Punjab province.

While harvesting, Abdul Qayum, a local farmer in Okara, saw some unusual creature passing through the fields, on Tuesday. Upon creating a sketch, the city police analyzed and revealed that the weird presence is believed to be of aliens. Further, Jahanzeb Nasir Khan, Director Police Officer (DPO) Okara called the situation ‘unbelievable’ and has started the investigation. 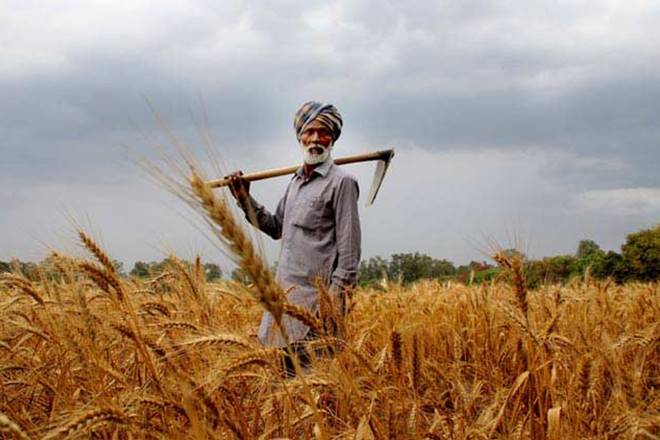 Read Also: After Pakistan, Aliens Have Become Indian Media’s Target Of Accusations And This Is Hilarious!

The DPO stated, ”Since reports suggest that the extraterrestrials had earlier landed in the same vicinity, it can be them. We have begun the searches for the described creature in the city [Okara] and will fix the issue soon”. Hopefully, the government and law enforcement authorities will come up with an effective plan to handle the situation.

How do you feel about aliens in Pakistan? Tell us in the comments section below!

*This is a work of ‘Satire’. None of the above-mentioned scenarios is based on reality.*