Liverpool Dumped by Atletico, Dortmund Outclassed By PSG in UCL 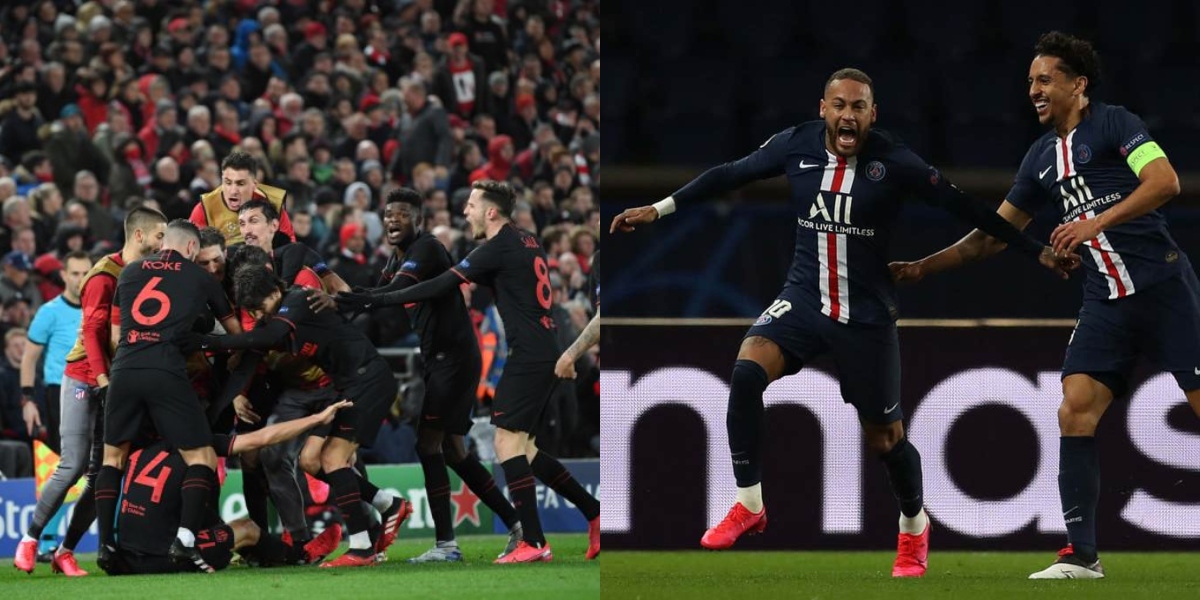 Reigning champions Liverpool were knocked out of the UEFA Champions League in the last 16 by Atletico Madrid. This was after Diego Simeone’s men were able to score three goals in extra time to clinch an unlikely 3-2 victory at Anfield on Wednesday. It sends Atletico through to the quarters after a 4-2 win on aggregate. 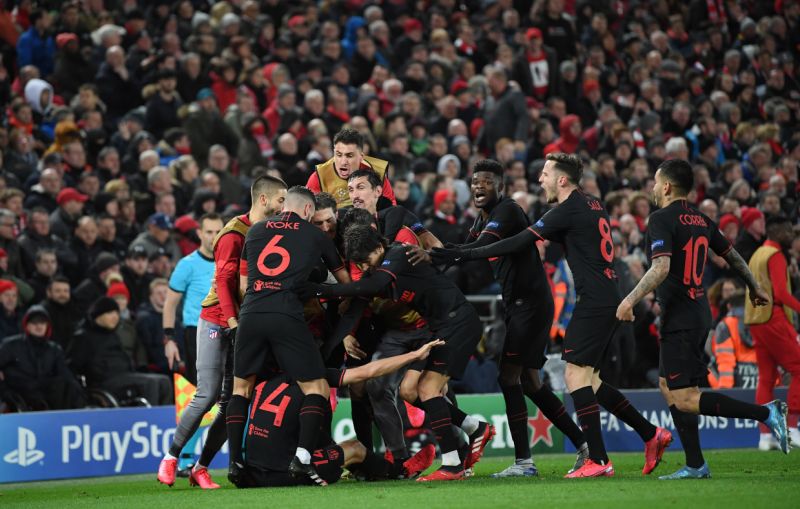 Alvaro Morata than added a third goal to seal the victory for Atletico against a Liverpool team unbeaten in their last 25 home games in European competition.

Diego Simeone’s Atletico is acclaimed for its rock-solid defense. Those qualities were certainly on full display in both legs. However, it was their finishing and never say die attitude that proved to be the deciding factor.

Paris Saint-Germain was able to overturn a 2-1 deficit in the first leg and defeat Borussia Dortmund 2-0 in Parc des Princes to reach the quarter-finals of the UEFA Champions League.

PSG’s star striker Kylian Mbappe was on the bench as he was suffering from a throat infection. However, Neymar was on target in the first half to set the tone for a comfortable win for PSG.

The world’s most expensive player scored from a header after 28 minutes when Dortmund was unable to defend Angel Di Maria’s corner. Juan Bernat than added another goal to give a 2-0 to PSG just before half-time. 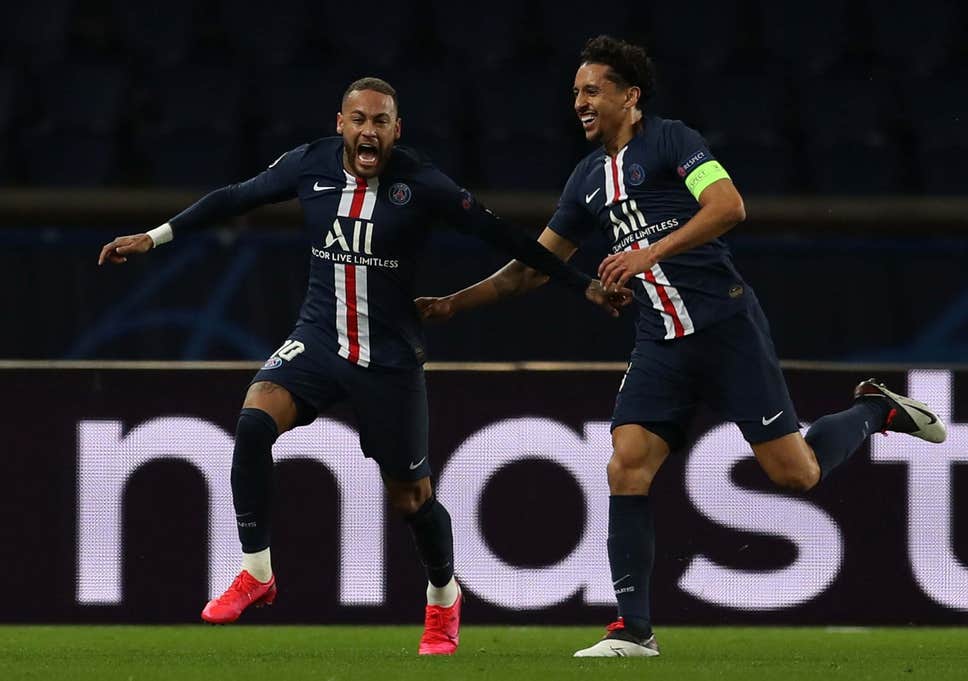 The 2nd leg of this Round of 16 fixture was played behind closed doors. The measures were taken for preventing further spread of the coronavirus.

It was certainly PSG’s best performance in this season’s UEFA Champions League since their win over Real Madrid in the group stages.

Dortmund was unable to score an away goal and force this tie into extra time. Dortmund’s Emre Can be shown a red card after he had pushed Neymar to the ground in the final moments of the game.

Which team are you supporting in this season’s UEFA champions league? Let us know in the comments section.