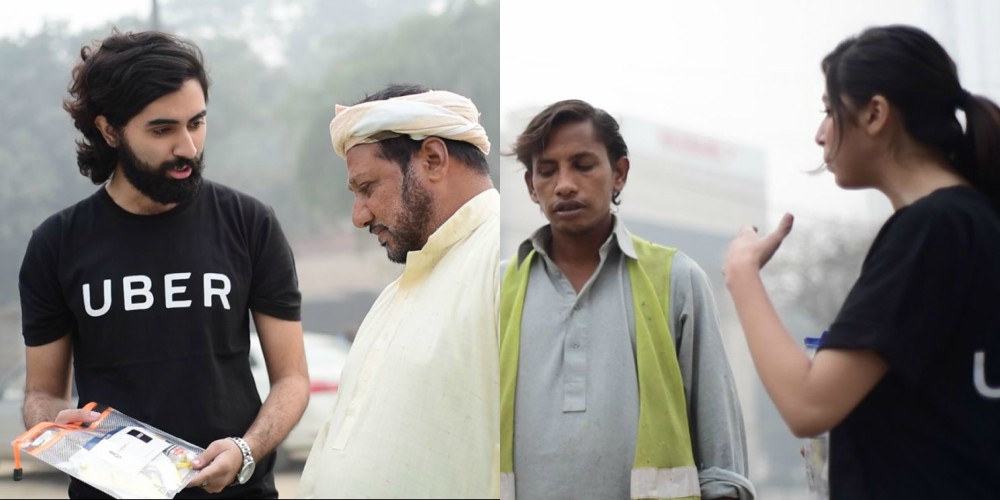 We all know that Lahore, Pakistan’s second largest city and home to more than 10 million people, experienced the worst smog this year.

Smog is basically a sudden elevated rise in air pollutants, which is a combination of urban air pollution, calm wind (mainly in the winter months) and penetration of polluted air causing visibly dense smog that is said to have worsened over the past five years. According to this source a yearly average of 68 µg/m3 of PM2.5, which translates to 155 (Unhealthy) on the Air Quality Index. 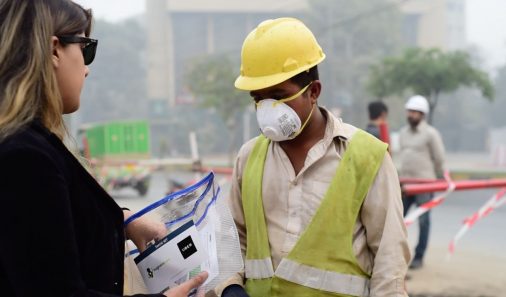 Considering the smog situation wasn’t getting any better, Uber partnered up with AugmentCare to deliver smog kits right at your doorstep free of cost, you only had to request it on their app. Uber drivers went around on the 12th of November delivering smog kits to all the people who had requested it. That was the first initiative we have seen from any brand to somehow tackle life in this Lahore Smog. 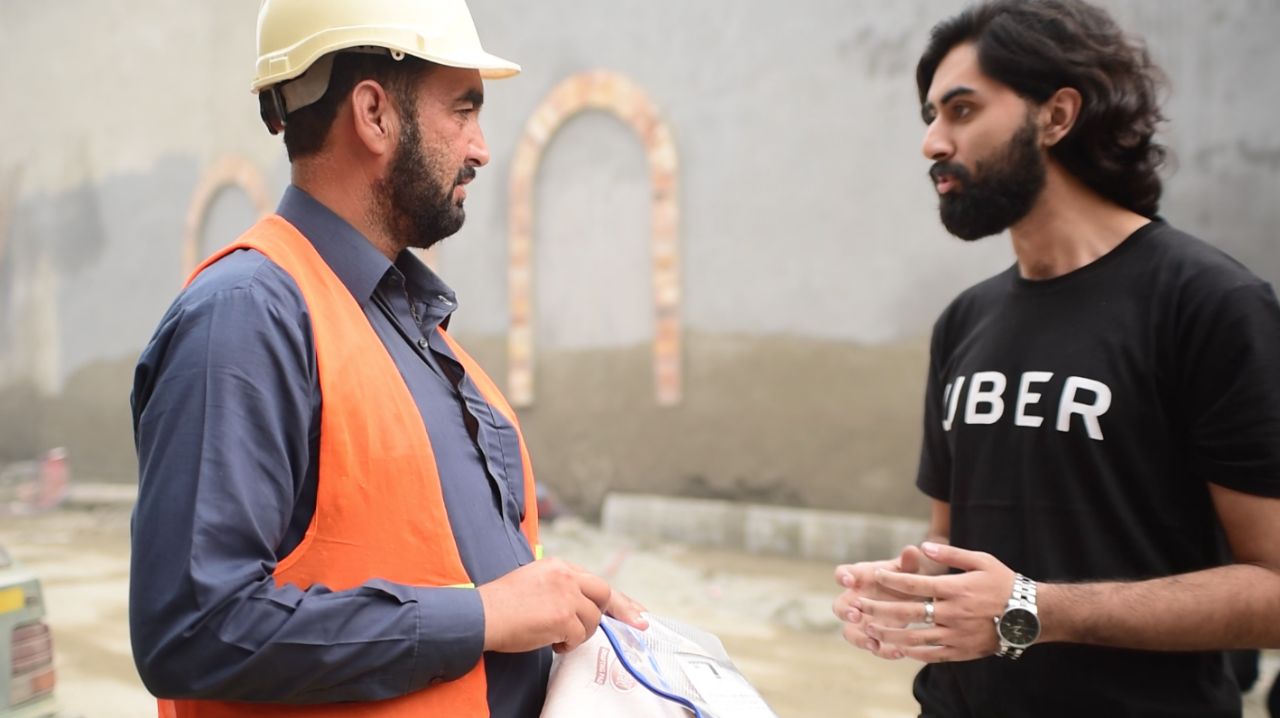 Moreover, Uber’s team went around the city distributing free smog kits to outdoor workers from various walks of life, while also demonstrating the correct usage of the kit. This was highly appreciated by the people getting exposed to the toxic air. This also served as an awareness drive, helping people understand the severity of smog and it is a major health hazard. And we all know these are the people who spend all their working hours outside, who really need the Smog kit the most. 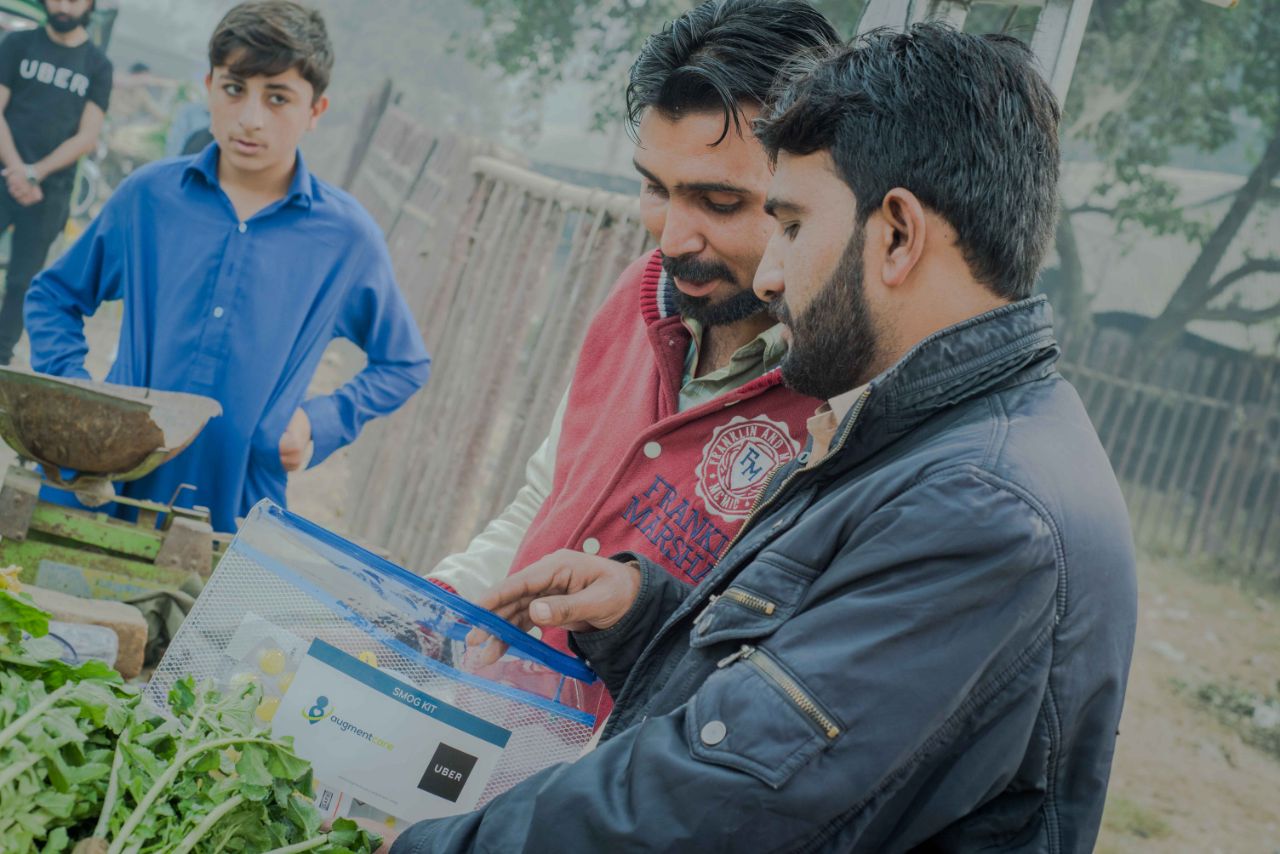 Air pollution has emerged as a major health issue in the country causing almost 60,000 deaths because of the rising high levels of fine particulate matter in the air and Pakistan due to its air pollution is now listed as one of the deadliest places in the world according to a 2016 report by World Health Organization (WHO). It is not something to be taken lightly. Hopefully, we can learn from other developed countries how to tackle this health risk.