U.S steps up security at govt buildings over attack threats The United States is beefing up security at thousands of government buildings around the country due to “continued public calls” for terrorist attacks, Department of Homeland Security Secretary Jeh Johnson announced on Tuesday.

Johnson said the new security measures will affect more than 9,500 federal buildings as well as the 1.4 million people who visit these facilities every day. The move was described by Johnson as a “precautionary step,” intended to safeguard federal buildings and visitors.

“The reasons for this action are self-evident: the continued public calls by terrorist organizations for attacks on the homeland and elsewhere, including against law enforcement and other government officials, and the acts of violence targeted at government personnel and installations in Canada and elsewhere recently,” Johnson said.

“Given world events, prudence dictates a heightened vigilance in the protection of U.S. government installations and our personnel.” 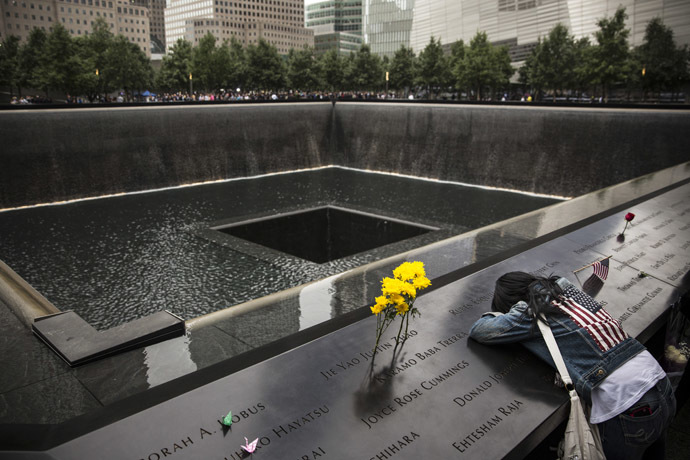 However, Johnson declined to detail exactly what new policies will be implemented by the Federal Protective Service, which is responsible for ensuring the safety of government facilities. The measures will differ from location to location, and will be consistently reviewed, he added.

Despite the enhanced security measures, an unnamed Homeland Security source told CNN that “no new intelligence” exists to suggest government buildings are under a more serious threat of attack than they were before.

The move comes less than a week after a gunman in Ottawa, Canada, opened fire at the National War Memorial and the Parliament and fatally shot a Canadian soldier. The gunman is believed to have been driven by political and ideological motives.

In Washington, meanwhile, security was also boosted at the White House last month, where a number of people have jumped over the fence since September.