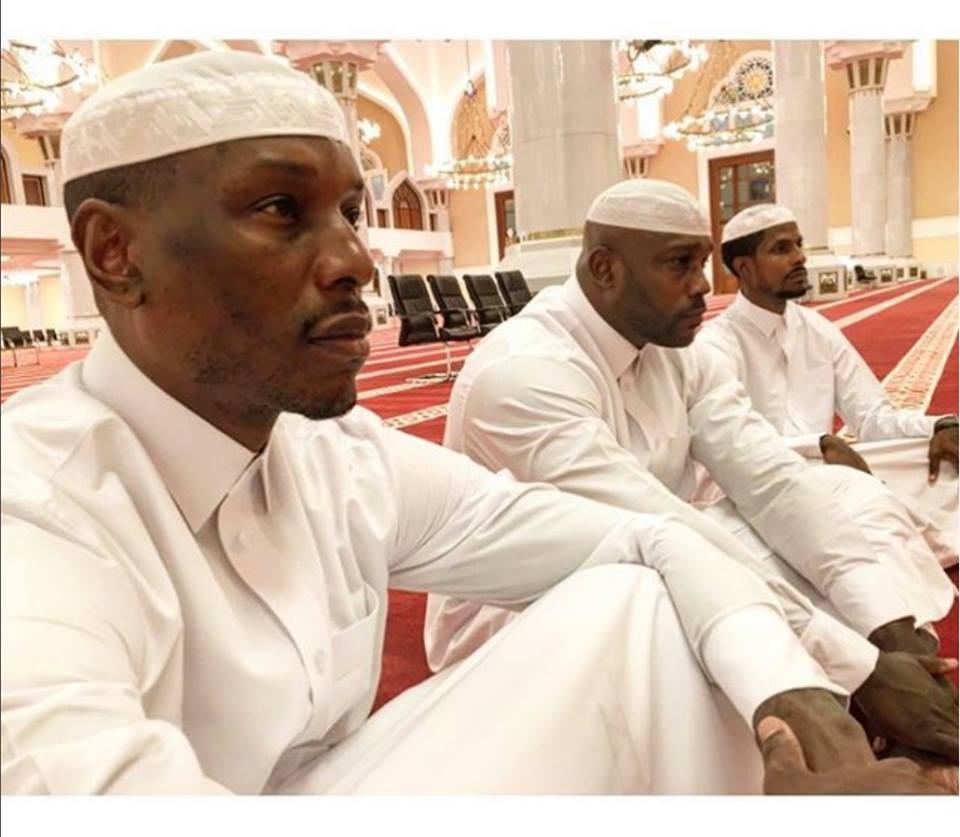 Tyrese Gibson visited a mosque in Qatar and was pictured in a very absorbing fashion. The Hollywood actor is vastly seen traveling the globe, exploring the cultures and mingling in practices.

The Hollywood star is a significant part of The Fast and the Furious franchise. He has starred in 4 movie series and will feature in the upcoming 8th release of the franchise in 2017. 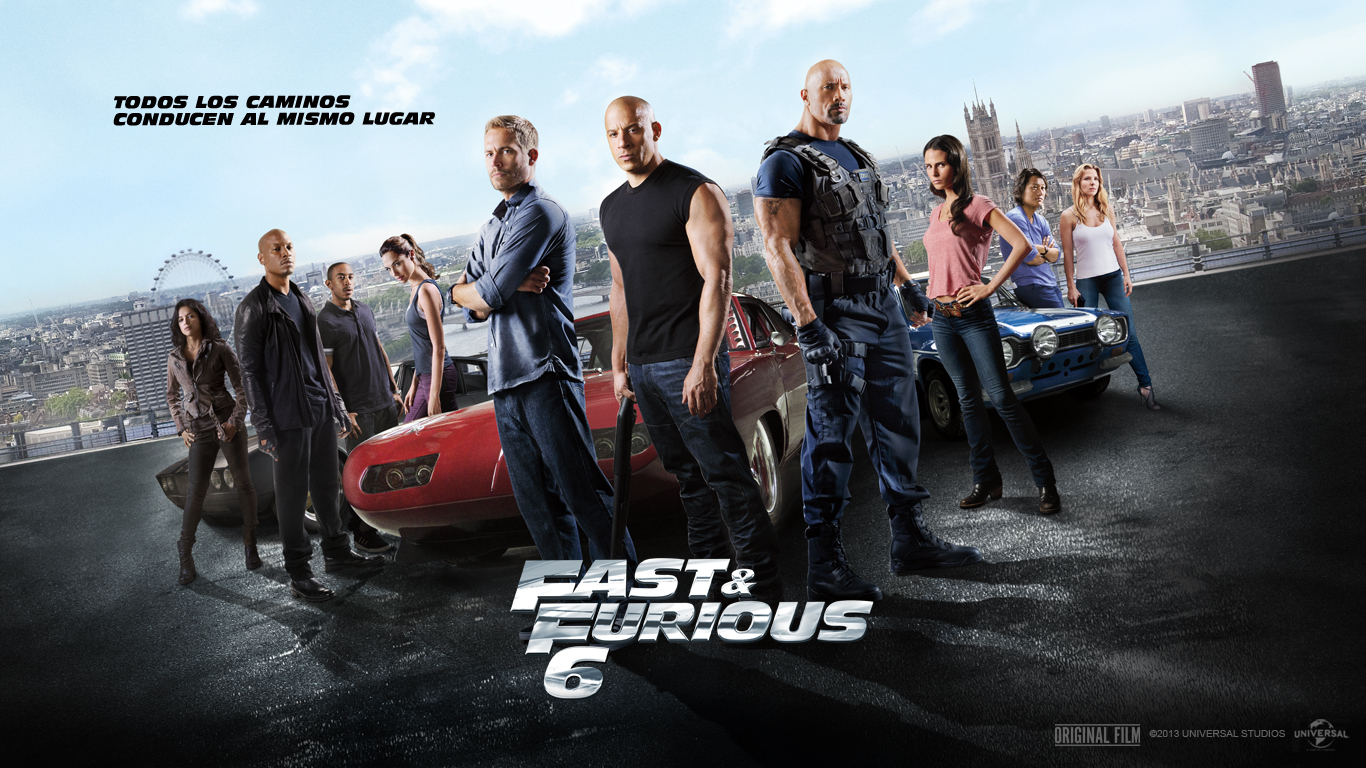 The Hollywood prodigy is mainly active on social media. He frequently posts updates about his life and career. He has been involved in many activities and life experiences that he finds as seemingly worthwhile for his followers to know about.

The temperaments of Tyrese Gibson are well acclaimed by his fans. He has been pictured doing virtues and helping people, which really account for his reputation on social media. His involvement in different things speaks a lot about him as a person.

Recently, Tyrese Gibson showed up to a mosque in Qatar and is seen absorbed into some detail. He’s either listening to a sermon or just lost in imagination.

Before we scramble towards judgment, we need to realize that it does not matter.

This picture speaks a lot for those who want to listen. It’s important that we realize what is happening here before ruling out a judgment.

This clearly shows the kind of character that this guy has that makes him open to the world. He’s broad of intellect, broad of patience and has quite a room in sense of adventure. 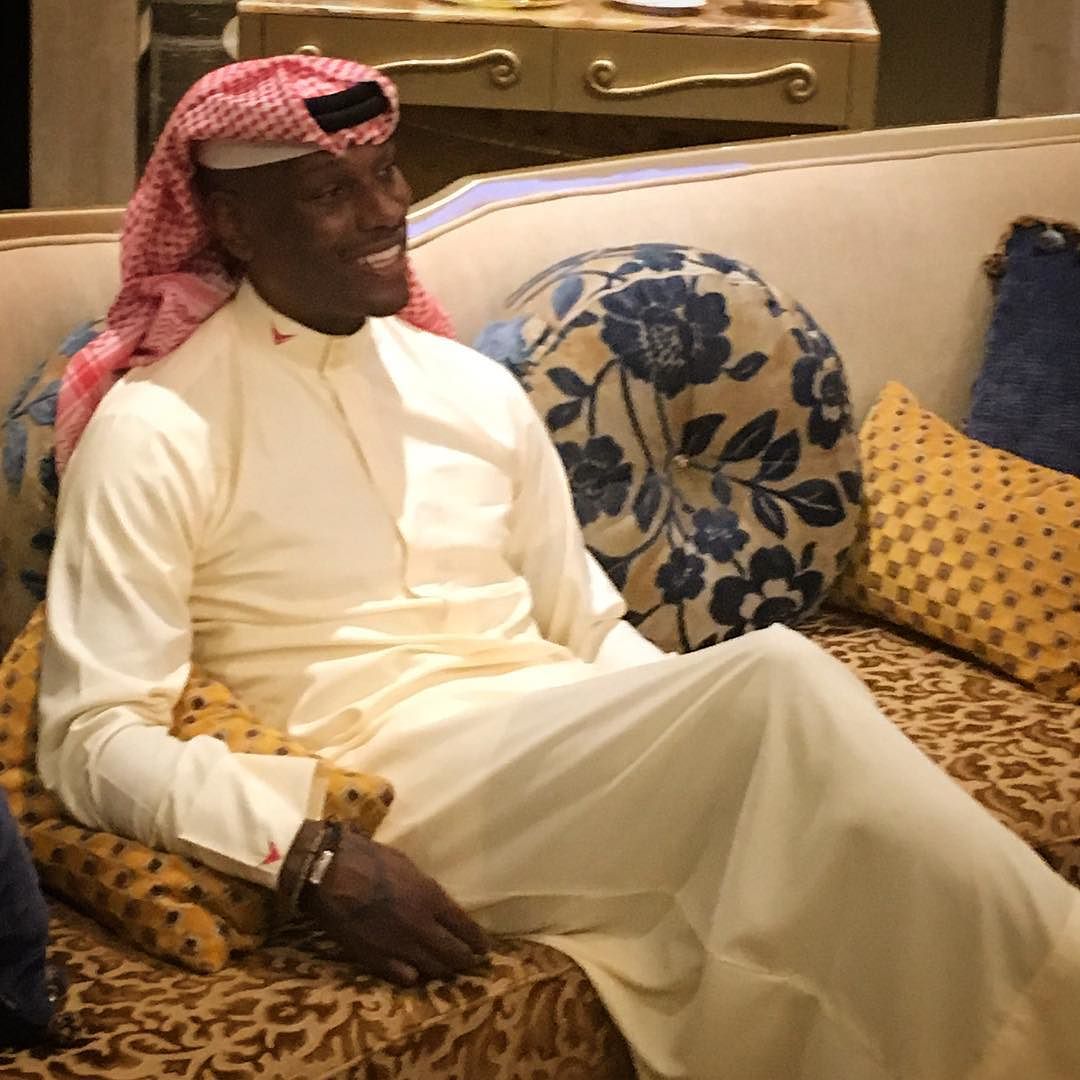 He appreciates listening to wisdom regardless where it comes from. He’s open to different kinds of opinions, he certainly seems equal in valuing merit. He has enough patience to listen to an aspect and value it in his terms.

Being from a different religious orientation and having enough tolerance to value the guidance and subject of another relate to a high value of one’s character. It instigates that you are not entitled to only listen the subject of your religion but value insights of others since are religions on earth speak values of wisdom.

Tyrese Gibson has set a good example for us as a celebrity.