9 Types Of Men Women Should Steer Clear Of Before Calling Them Their “Mr.Right” 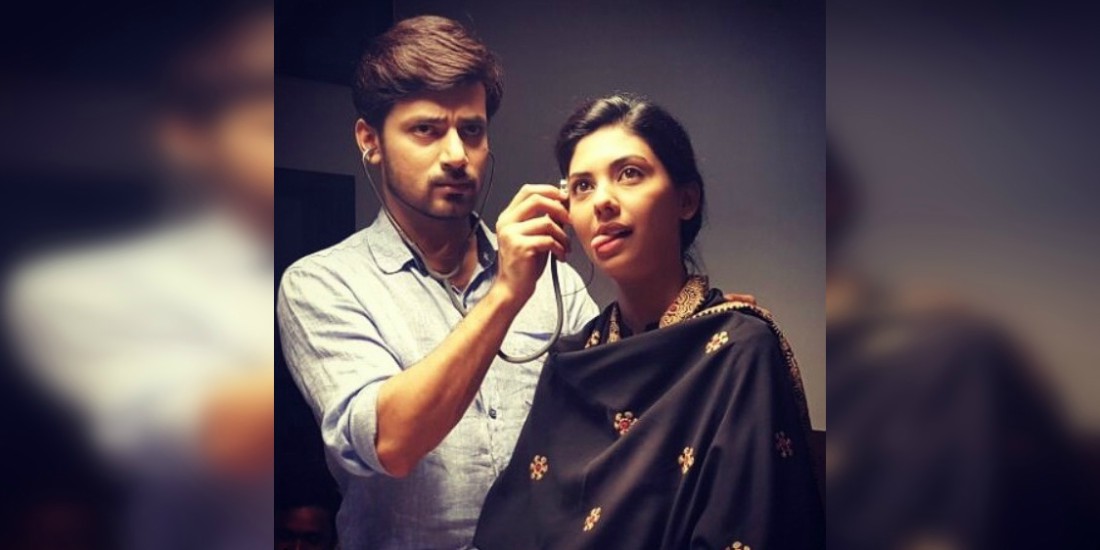 According to research conducted by UKDating website, an average woman dates seven men before finding her Mr. Right. And in the search of their Prince Charming, they meet 20 to 24 men, a website revealed in a study. According to relationship therapists, sometimes a woman can sense from within their self if the guy she is meeting is Mr. Right or not but most of the times, this sense easily deceives them.

So, here we have listed down the types of guy (according to relationship counsels) every girl should clearly steer off before getting into the relationship with him.

(P.S. Those who are already in a relationship, read at your own risk!)

Every person shows their best possible traits in the start of a relationship but when the rosy days came to an end, don’t be afraid if you witness undesirable reactions over little things. Keep in mind that only grown man can deal with their anger, so if your guy is having temperament issues reconsider your decision!

This sort of guy talks and thinks about himself only! The self-obsessed people want others to just nod and smile on their commands. This sort of guy doesn’t care what you want and who you are, all they want is a submissive!

He says sorry for his mistakes all the time but do you think it is enough? A person who never speaks the truth because you are okay with his apologies. Think again about being in a relationship with him!

If he has problems with the length of your dupatta and your social media guy-friends, he keeps questioning about your daily routine and cross-checks your schedule, rethink about him. Because nobody wants to be accountable all the time!

The way your guy treats other women can show you his chauvinistic trait. Unfortunately, Pakistani men are ingrained with a patriarchal attitude and they have a set of rules to be implemented on their partner. So beware!

This type of guy starts a conversation with ‘Send me your pic’ which leads to ‘Send me nudes’. (guys, no offense, please!). If your guy is keeping an eagle eye on your physique more than what you are talking about, ditch him!

This type of guy wants to date you, asks for your pictures all the time, dictates you about your aims but whenever you discuss a long-term relationship, he pauses or just neglects you need to sit and talk about it without wasting time.

Does your guy still miss his ex? Or discuss with you about her? Does he compare you with her or ask you to treat him like his ex? It means that he still misses her and wants to go back. Stay away before it gets too late!

We can hope that girls would have a clear picture of the guy they should stay away from immediately and the Prince Charming they should be in a relationship with. Wish you best of luck girls!