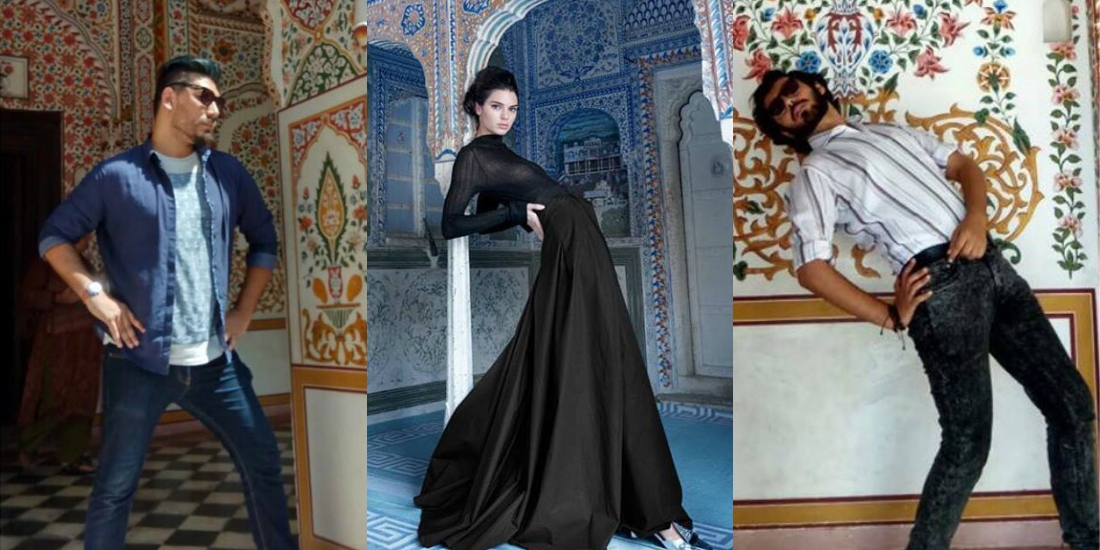 If we talk about creativity, we Pakistanis don’t cease to amaze the world. Yes, I said ‘world’. You may have seen some wonderful and amazingly talented Pakistanis out there who have received so much fame and respect through their talent. But on the flip side, there are a few who are crazy on a different level! Keep reading to find out what happens next!

Umair Mirza and Haseeb Sultan are Pakistani bloggers who were recently contacted by Pakistan International Airline to be a part of their Independence Day celebrations. Umair is a Karachiite, whereas, Haseeb is a true Islamabadian. The two decided to meet and have an amazing time! For Umair, it was indeed a big deal because he was visiting Islamabad after 25 years! That too, on Independence Day. 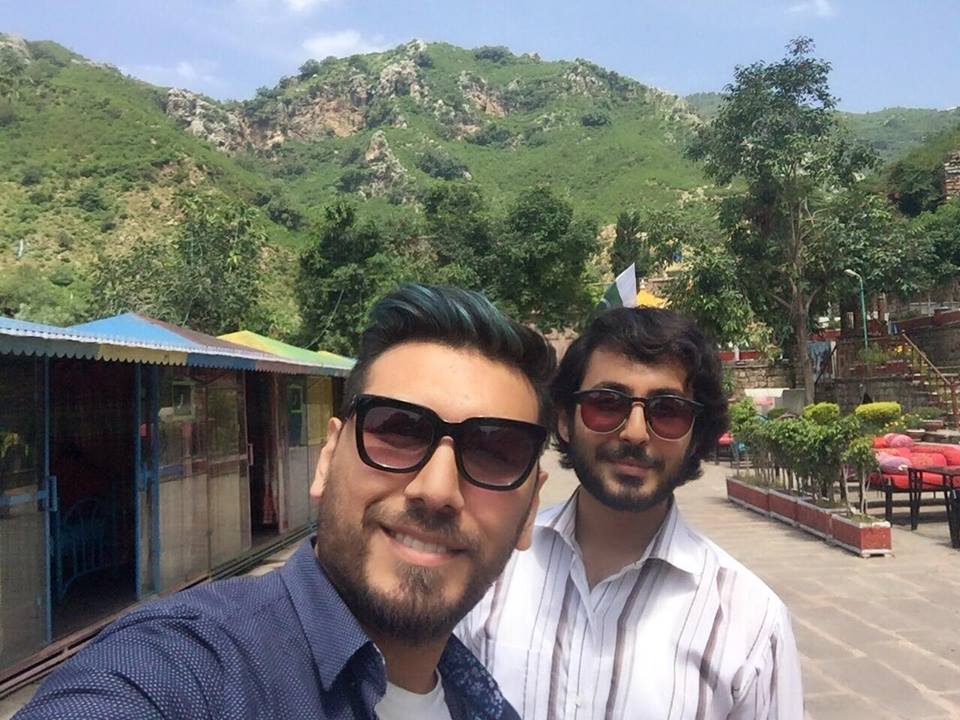 Umair decided to stay for a day, and visiting the famous Monal restaurant, was on the top of his list. But to his dismay, he couldn’t visit the restaurant due to the blocked roads and traffic because of the Independence Day celebrations. Confused and not wanting to waste the stay, the two friends decided to head to Saidpur Village instead, which is located in a ravine in the Margalla Hills near Islamabad.

Upon reaching the village, they were stunned by the historical sites it had to offer and the colored walls all around. They came across a temple which reminded them of something very hilarious – Kendall Jenner’s controversial photo shoot!!

So, the two boys decided to have some fun there and wanted to make the most of their trip and make it adventurous!

BEAT THAT @kendalljenner and @vogueindia , episode 1 featuring me! #SaidPurVillage in Islamabad is a beauty and I no less lol ????#kendalljenner

Hilarious? Their followers LOVED it and sure gave us a laughing fit, too! We think the two were close enough, lol. Oh, we think Umair’s hair color looks super cool!! What do you think?

Swear to God, @umairhmirza is the most hilarious person I know. We had such a blast shooting this. Repost @umairhmirza BEAT THAT @kendalljenner and Vogue , episode 2 featuring @haseebsultan_ ! Kendall you lost again!! #kendalljenner

Haseeb could not have a chosen a better pose to mock, and he has done a brilliant job. HAHA!

Talking to Parhlo, Umair said, “Our experience was fantastic and full of adventurous in a way that we had no network coverage due to the Azaadi celebrations happening in the city, and finding a Careem to help us travel around was a daunting task. LOL!” We can clearly see that!

We don’t know what they are up to next, but we’re sure it’s going to be exciting and adventurous!