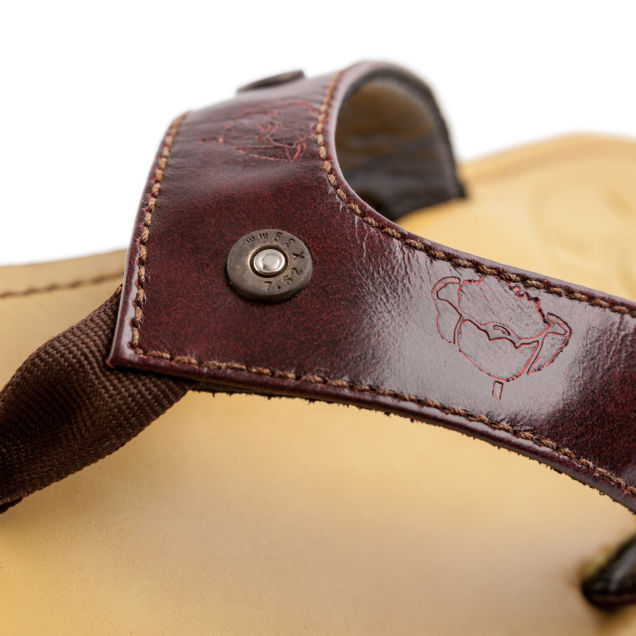 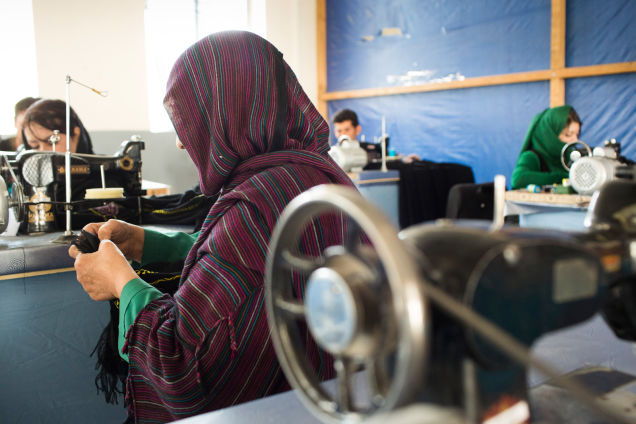 Two Ex- Army Rangers, Matthew Griffin and Donald Lee, shared their recent finding with the press, when the topic: “ War against ISIS ” was discussed. The solution they have given after having several surveys of Afghanistan while fighting with Al-Qaeda and the Taliban is almost unbelievable.

Both Ex- Army Rangers still want to defeat Islamic extremism in Afghanistan and they think they can perform their mission more effectively with Flip Flops and Sarongs than they ever could by dropping bombs. 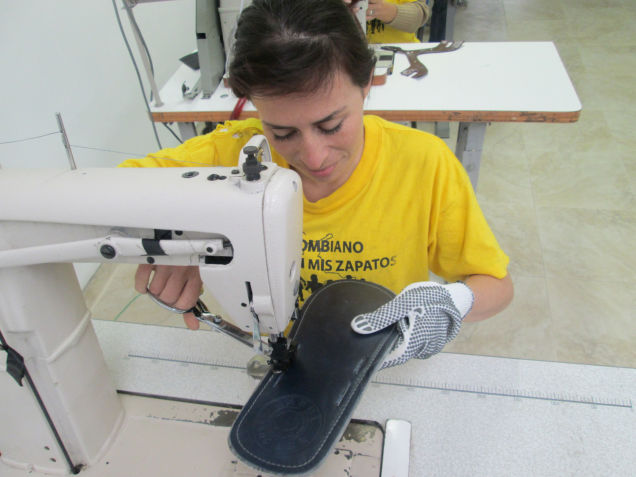 Combat Flip Flops makes flip flops in Colombia, bags in America, sarongs and shemaghs in Afghanistan, and jewelry in Laos.

Army Ranger, Lee reported that an annual average income of Afghan is only $600. Each fighter wants to earn make money to feed his kids. To prove this, Army officer interrogated an Afghan and said to him:

“Hi, I will give you $50 to plant a bomb or  you have an option to earn money by doing a job, where you don’t have to worry about getting killed”.

Journalists were astounded to hear that option of job work well. So, Combat Flip Flops started to make Flip Flop in Afghanistan, but now they are making in Colombia. Griff told that Colombia has become South America’s next big tourist destination. But if news reporters look back a few years ago then they will be surprise to know that, it resembled something closer to present situation of Afghanistan. Griff and Lee told press media about the Colombia’s free trade agreement,

“They said, ‘Hey guys, here’s the deal: we’re going to subsidize you and give you technical training to launch small businesses in Colombia.’ And then, in the US, we got behind it and we established a free trade agreement.” “The guys, who make our flip flops? They used to farm coke. They don’t do that anymore, they make flip flops. And that’s pretty rad. We use that as an example, people need jobs and we have a really successful, veteran-owned case study of that succeeding”.

Coming back to Afghanistan, Lee and Griff concluded that their experiences changed the way; they thought they should be fighting the war. They said:

“We weren’t fighting imams preaching hate; we were fighting in villages that are still, to this day, feeling the effects of polio, where they don’t have access to education, where they don’t even know what a vaccination looks like. It’s biblical, is the way I’d describe it. And that’s the environment in which the enemy is recruiting people and where they’re hanging out.”

Lee and Griff enlightened the reason of growing opium and poppies. They told that these are cash crops, the only source of income, to feed their young ones. In their opinion, they could not win a war against humanity. So, after leaving the Army, they spent a few years working for defense contractors installing medical clinics in both Afghanistan and in the parts of Africa that are being radicalized. They were working as liaison between pharmaceutical companies and local governments, securing permission to bring in the drugs, medical equipment and personnel necessary to establish western-level medical care in areas that had never seen it before.

Not only this, they also trained the afghan boot factories to make boots and then they found the inspiration for Combat Flip Flops. They told that they sponsored a 340,000 member police force in Afghanistan. That means at least 340,000 pairs of boots, pants, backpacks and all other accessories. Journalist discovered that these two EX-Army rangers were making thousands of Flip Flop in Afghanistan with 300 Afghans. Each afghan was supporting 15 Families. After serving to the military production and they planned to take these factories on the commercial levels. But anyhow, country’s culture did not allow them to come up to the commercial stage. 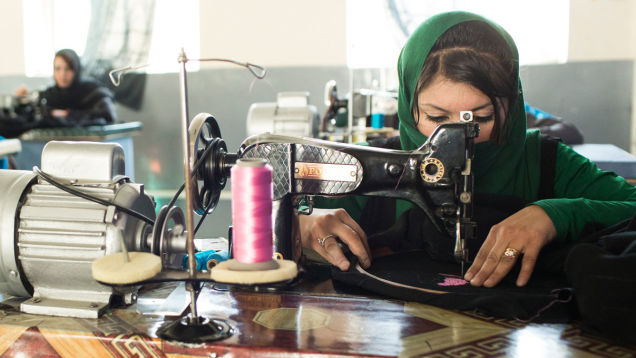 Lee explained that now they are making bags in America, flip flops in Colombia and everyone wants to get back into Afghanistan. To help humanity, he found a woman, who owned factory in Kabul and asked her to make sharong.

Griff told the news media that the woman named was Hassina Sherjan, she wanted to educate the Afghan girls, but the Taliban did not allow her to do this. So, she started to make funds by running the factory to fund the underground schools for girls. Now Griff and Lee is the only customer of that woman. They entered into the agreement where they stated every piece that they buy from them; they’ll match a donation to Aid Afghanistan for Education, so that each of these sarongs puts a girl in school for a week.

The two ex-soldiers are adamant that employment, socially-conscious business and education are the most effective weapons against enemies in the region. Griff explained that our economy is the most powerful weapon we have and it is the time to use it.

9 Ways Your Life Can Change If You Stop Thinking About ‘Log Kia Kahain Gay’
The Most Unusual Wedding On Earth!
To Top