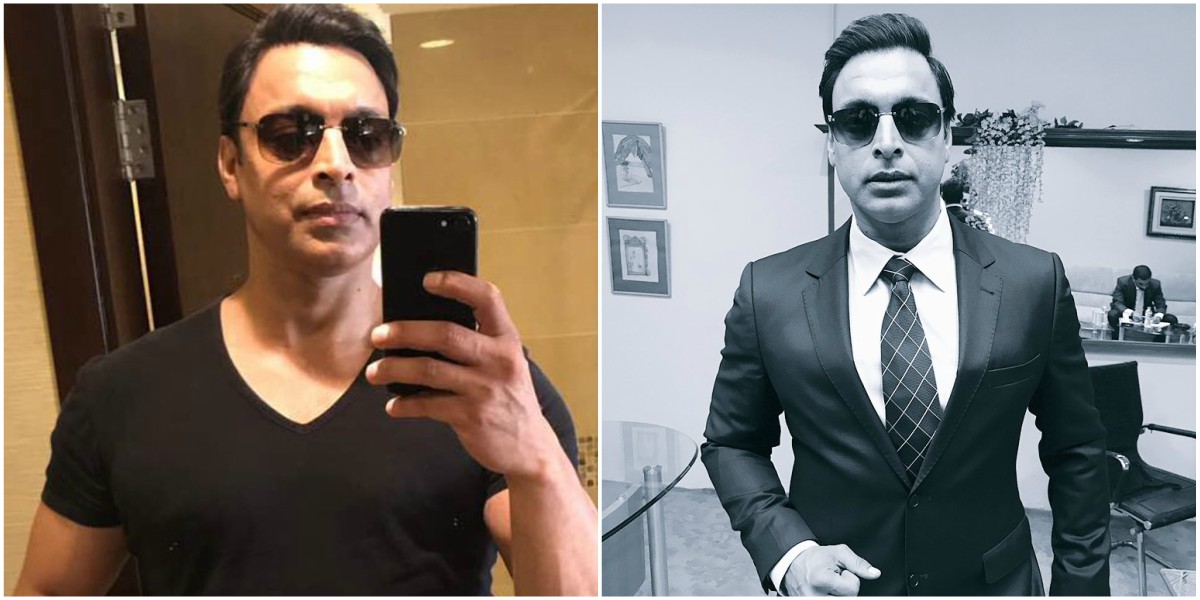 The Rawalpindi Express of Pakistan has been a heartthrob of several generations for a long period of time. Even though he retired back in 2011, his crazy fan following is still going strong. Recently, Shoaib Akhtar went through some serious makeovers.

The first picture uploaded on his Twitter account shook the Social Media and left people waiting for another pic with his complete getup.

He kept his viewers hooked up for another day to reveal his complete new look.

Here is a new look …
Hope you guys like it … pic.twitter.com/2mx9e0VpEE

This amazing transformation met with very mixed reactions by the Twitterati. Some people were left in awe as they loved his new look, whereas some did what they know the best and that is trolling.

Let’s have a look at the fans who despite the trolling, loved their favorite star’s transformation. 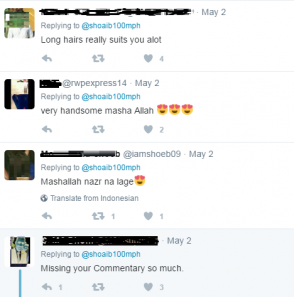 Unfortunately, people who trolled Shoaib Akhtar were more in number than those who loved his new look. His post is full of mean tweets that just wouldn’t stop pouring in.

Here is a new look …
Hope you guys like it … pic.twitter.com/2mx9e0VpEE

In spite of the mixed reactions that Twitterrati gave to Shoaib Akhtar’s transformation one thing that cannot be denied is his pictures took the media by storm.

We loved our Rawalpindi Express’ new transformation. From his hair to his clothing, everything is bang on. Kudos to Shoaib Akhtar for experimenting with his looks!

Girl Explains How This Pakistani School And Parents Are Abusing Students!
The Bhutto Ladies Are Learning Boxing From Amir Khan But We Can’t Really Figure Out Why!
To Top