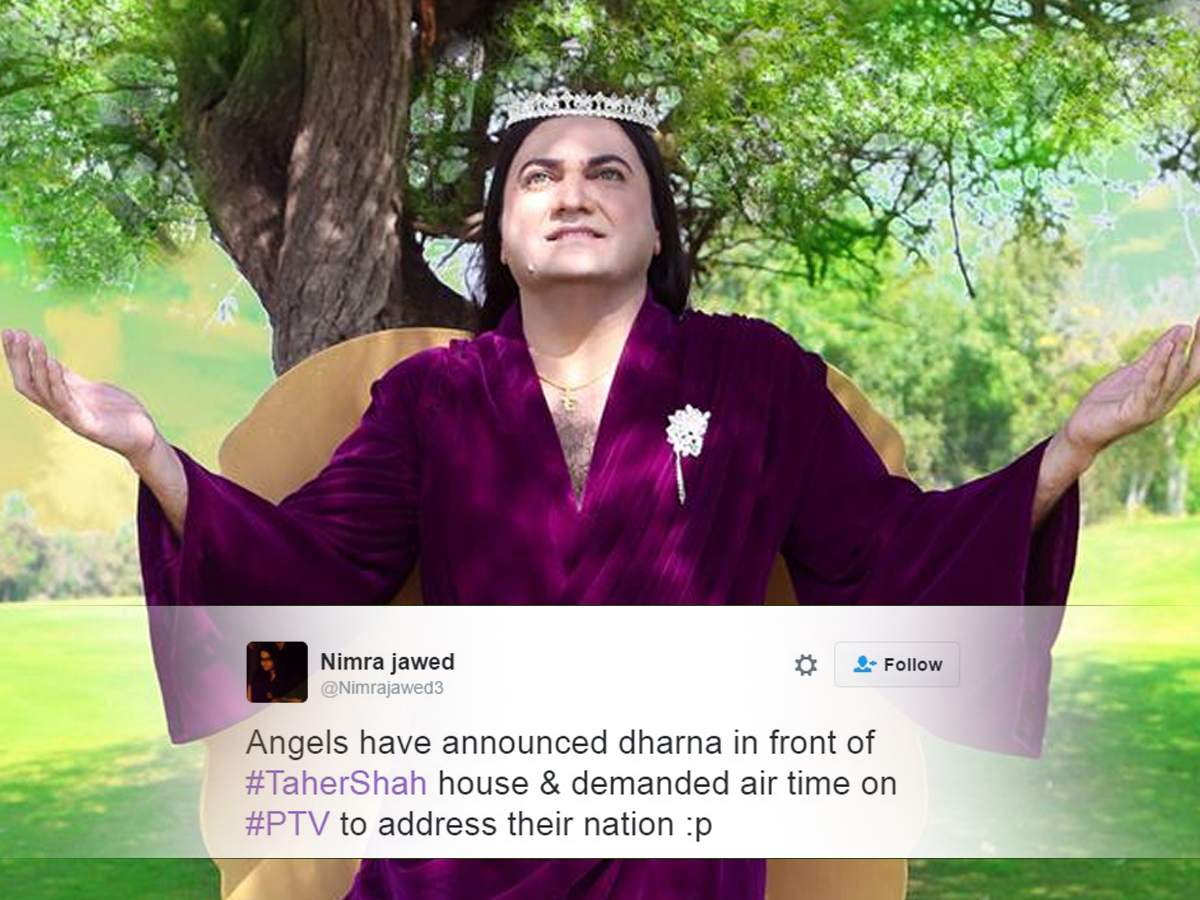 With over 190,000+ views, Taher Shah’s new song, Angel, is on its way to taking over the internet! His spectrum eyes, his glorious robe. 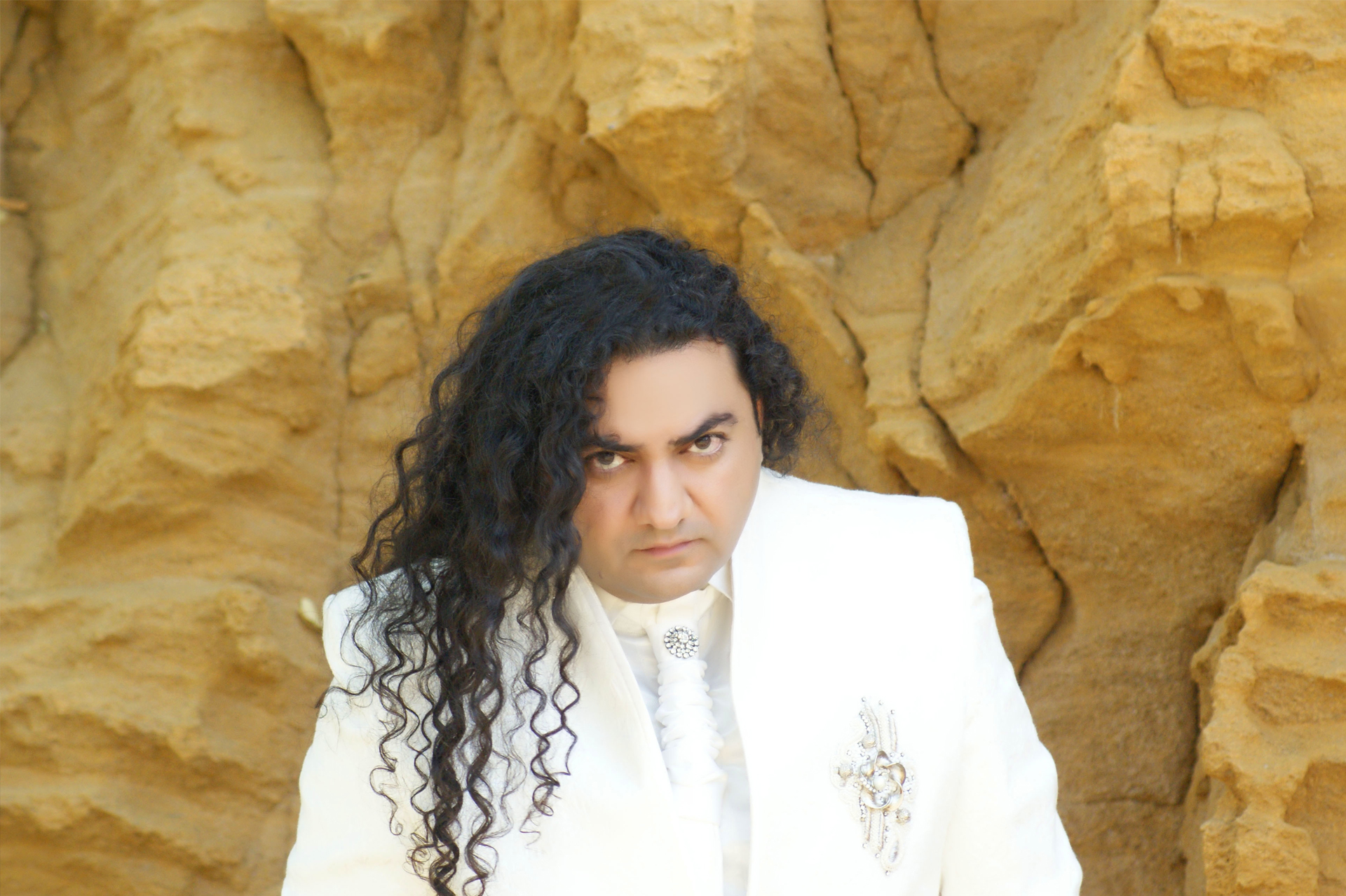 We are so blessed.

Torn between love and hate, admiration and jealousy over Taher Shah’s incredible talent, countless users have taken to twitter to voicing their feelings. Here are some of the best tweets we found!

#TaherShah is the reason why listening to music was declared haram in Islam pic.twitter.com/G1YHiXAYgi

After 4 yrs, like a phoenix u have risen out of d ashes of d inferno called “Eye to eye”! Hail #TaherShah #AngelEyes pic.twitter.com/8rJhAR0Nea

If you look closely,other than #TaherShah ‘s chest hair you would also see 9 guys offering funeral of Music pic.twitter.com/yqnUROXqvB

When hotel laundry asks for bathrobe which you stole while checking out. #TaherShah pic.twitter.com/gHCatw0DTE

People are marking themselves safe on facebook after watching #TaherShah video ?

Right now there is only one man who can compete with #TaherShah , when it comes to singing. pic.twitter.com/jbArU7s8oj

This kid has experienced more hardships at such a small age than you ever will in your entire lifetime. #TaherShah pic.twitter.com/e7cUW0xPb3

After listening #TaherShah‘s new song, I am just glad I am not human. pic.twitter.com/lgQvHY0ItB

#TaherShah is the reason why listening to music was declared haram in Islam pic.twitter.com/G1YHiXAYgi