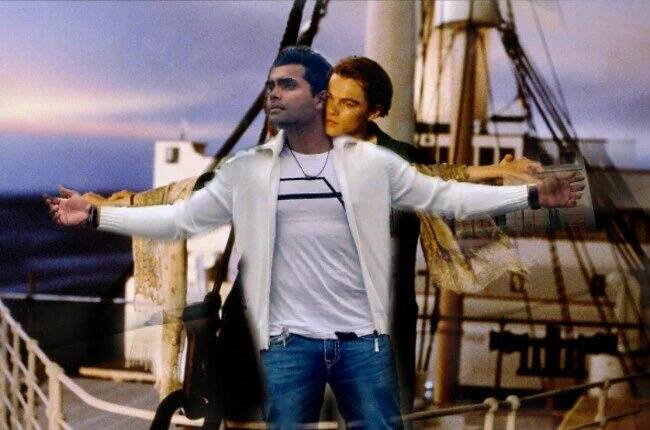 Pakistani cricketer Umar Akmal is widely known by every fan of cricket in this nation, which basically means everyone in this nation because if you don’t like cricket, I don’t consider you important enough to count as a human being. 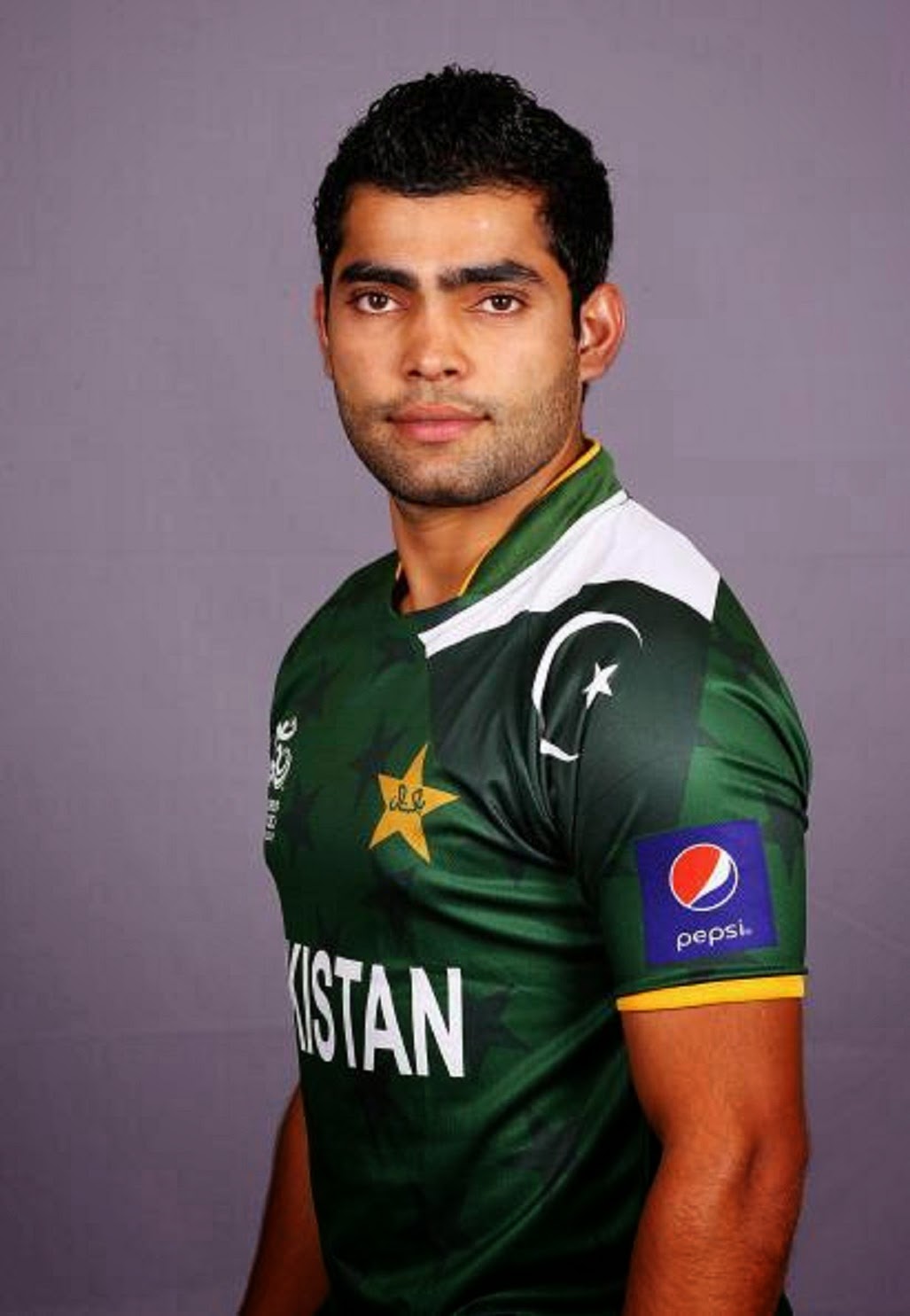 What he’s famous for

He’s a great cricketer. Regardless of whether he plays as a batsman, fielder or wicketkeeper, he shows exemplary skill in each area.

However, he also shows exemplary skill in posting weird pictures of himself online. 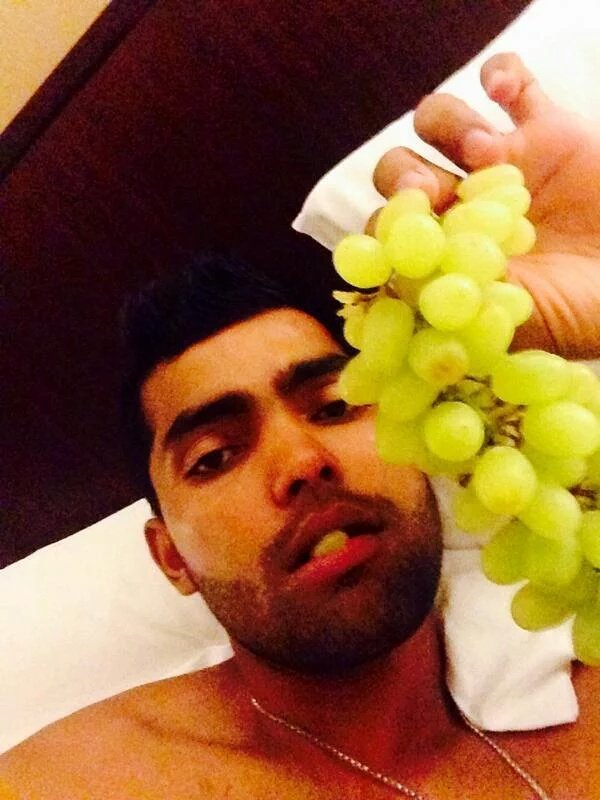 He seems to have a weird fascination with grapes. 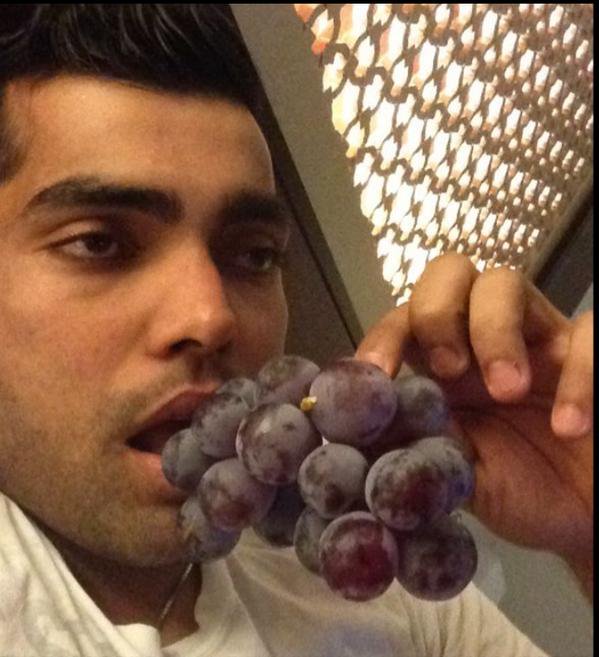 Sometimes, people even make memes out of them 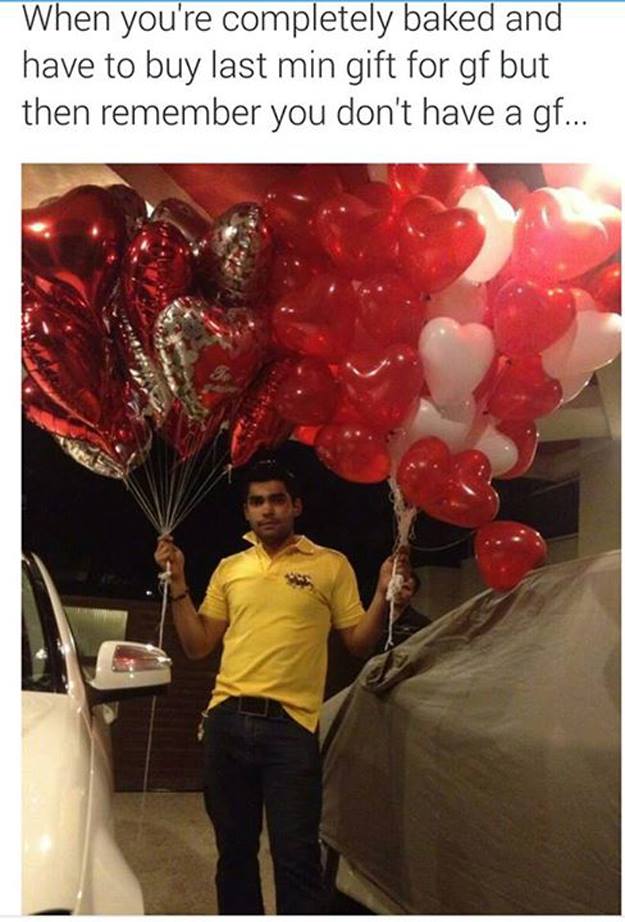 He doesn’t look bad. It’s an ordinary picture and personally, I kinda like it.

But twitter spares no one. I would like to present to you, the work of photoshoppers all over Pakistan. 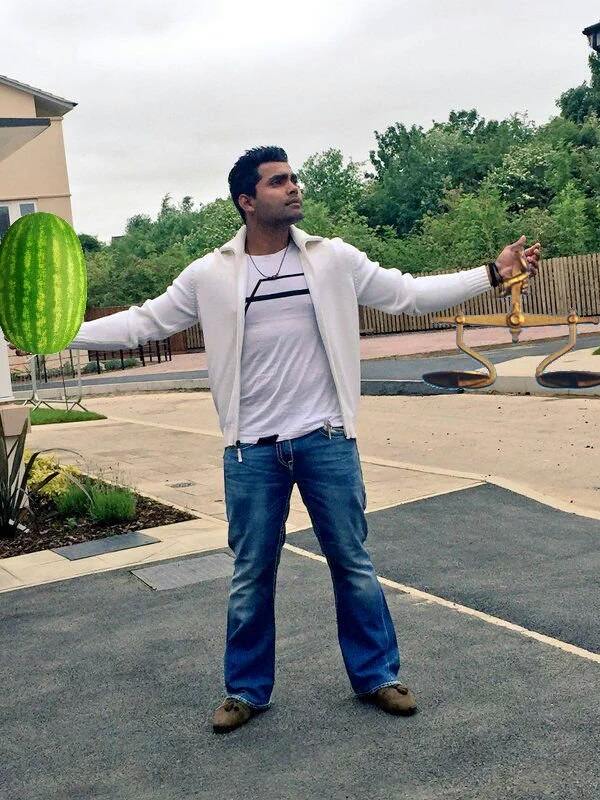 He must have some grip to keep a watermelon held upright like that. 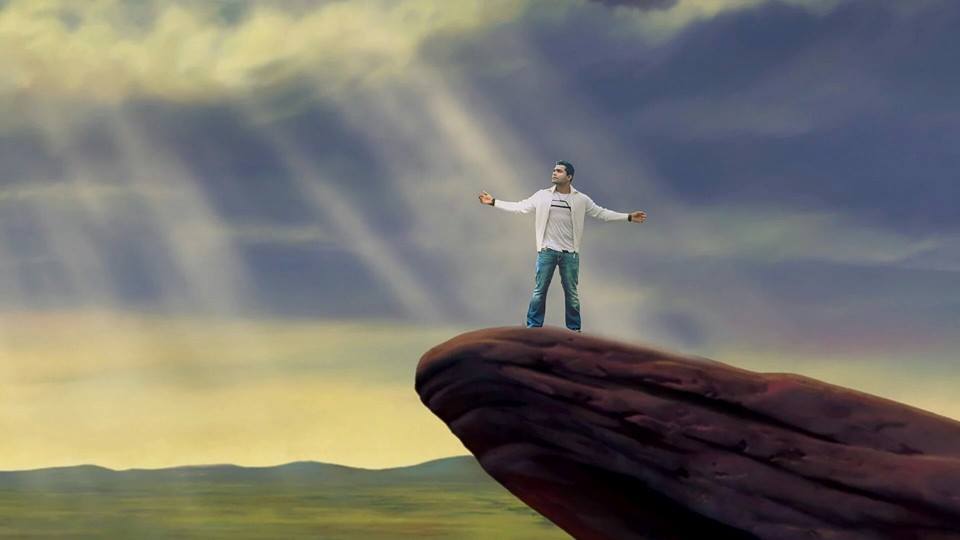 This picture has ruined the childhood of anyone who’s ever watched The Lion King and I’m pretty sure that if they see this, everybody at Disney will quit their jobs and go join Walt Disney in his grave. 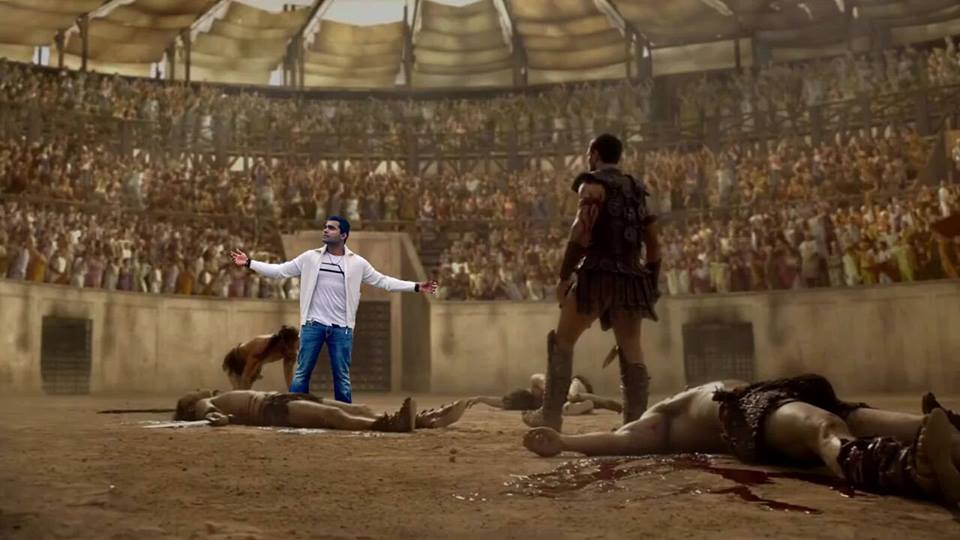 “ARE YOU NOT ENTERTAINED?”
We have to give you this much, Umar. We are very entertained. 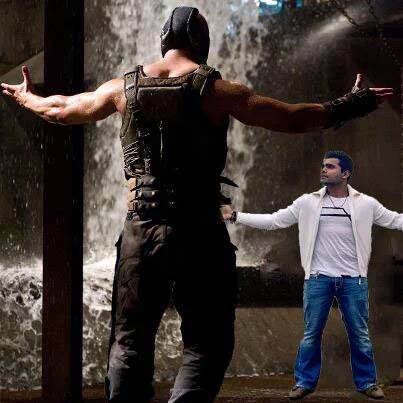 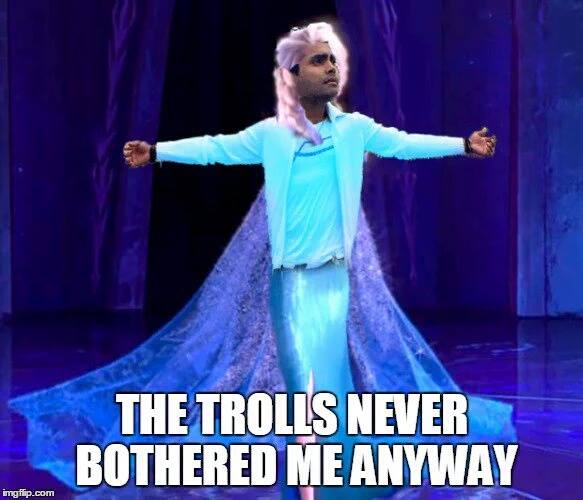 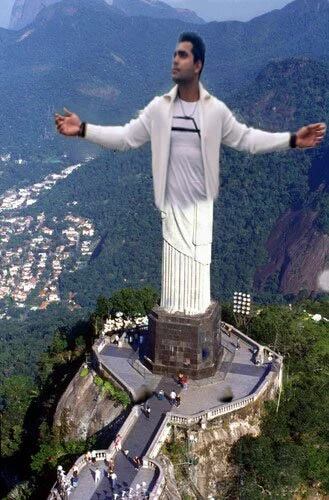 Guy: “So what inspired you to be like Jesus so much that you replaced his statue with your own?”
Umar: “Main ne suna hai wo hawa say kuch bhi bana sakta tha. Main hawa say angoor bana sakta hun.”

Yet despite all the memes and pictures people have made, Umar knows how to make a joke and still hasn’t taken down that picture of himself.

Thank you, Umar. Keep blessing us with those pictures of yourself eating grapes. Never fails to make my day.