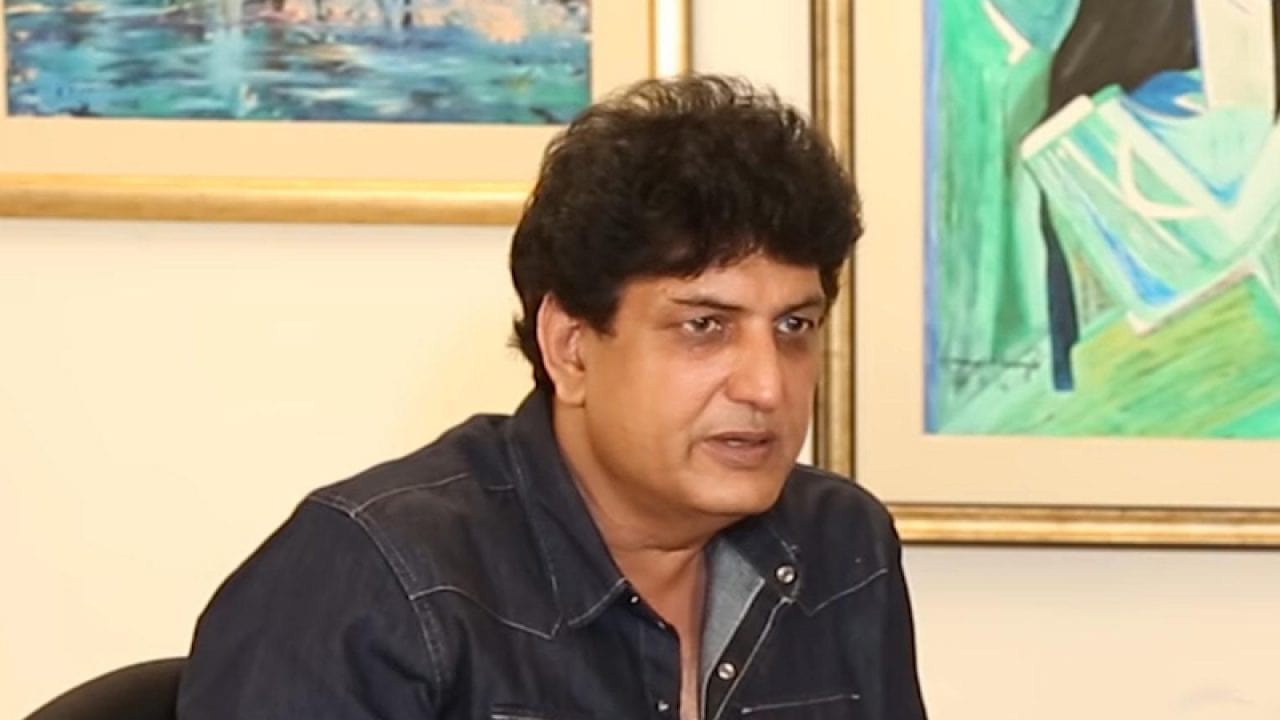 Currently, #WeRejectMeraJismMeriMarzi is among the top trends on Twitter Pakistan relating to the prior quarrel. As per the collected information, several Pakistani celebrities including Mahira Khan and Aamir Liaquat are bashing the writer. Apparently, the majority of Pakistanis are supporting Khalil Ur Rehman on breaking the typical ‘Pakistani feminist’ approach.

Pakistanis picking sides on the matter!

However, its not the first time someone has shattered the prevailing concept of ‘bloody feminism’ in Pakistan. Previously, Prime Minister Imran Khan’s statements on feminism caused an uproar on social media offending many. Particularly, the Premier, while in an interview, stated, ”Feminism is a movement of the West which has degraded the role of mothers”.

The Reality Of So Called Feminists
Of Islamic Republic Of Pakistan. They Are "Under Cover" Group Of Homosexuals Who Are Misguiding Our Youth In The Name Of "Azadi".#WeRejectMeraJismMeriMrzi pic.twitter.com/pXZ8A9Butx

Salute to such strong women out there!

That’s what a sane mind would do!

Another filthy banner from ‘Aurat March’!

You Want This Type of Freedom For Womens? @marvisirmed @_Mansoor_Ali Plz Explain This?
We Pakistani's Don't Allow You For This F*** Freedom… #WeRejectMeraJismMeriMrzi#KhalilUrRahmanQamar pic.twitter.com/ESDM36ViTB

Here comes another supporter of Khalil Ur Rehman!

We Stand With You Kahlil u Rehman ❤️
We are your ARMY against feminism 🇵🇰✌️#KhalilUrRahmanQamar #WeRejectMeraJismMeriMrzi pic.twitter.com/XpkiQIfNf8

However, there are several controversies being linked with the earlier feud between Khalil Ur Rehman and Marvi Sirmed. While some are busy taking sides in the matter, there is a resounding rumor that it can be a pre-hype stunt for the upcoming ‘Aurat March 2020‘.

What do you think of the feud between Khalil Ur Reman and Marvi Sirmed? Let us know in the comments section below!