Twitter Laid Smackdown On The Government Over "The PushUp Issue" 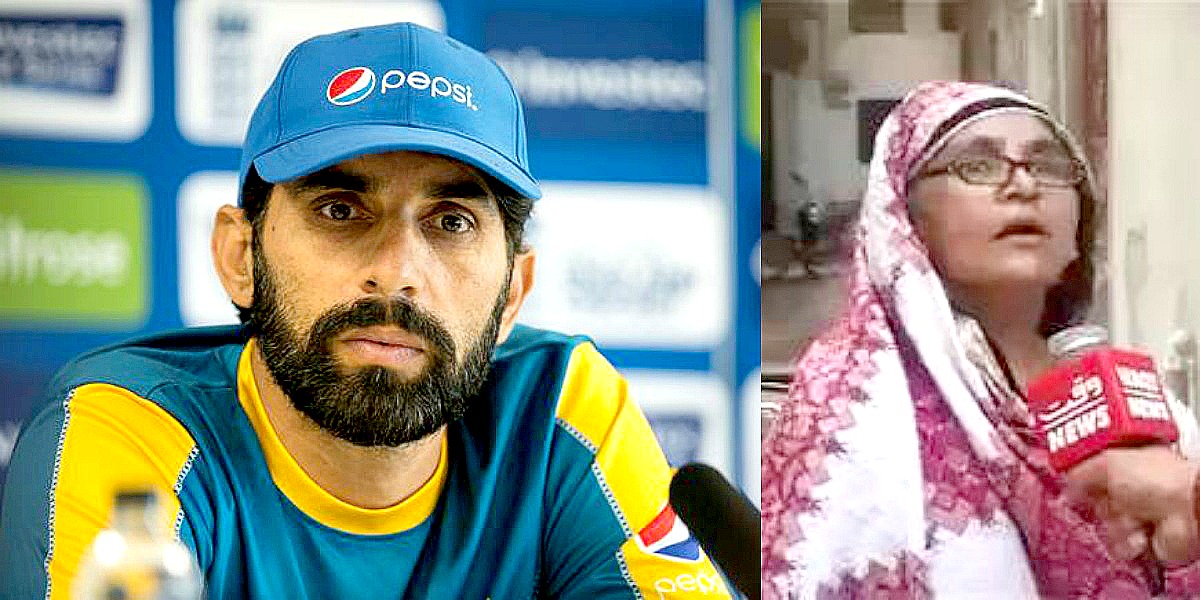 Misbah ul Haq was seen performing pushups after his century against the English cricket team earlier this year and the Pakistani cricket enthusiasts went berserk! The action was applauded and appreciated from all corners of the country and the entire team took the lead.

We saw multiple members of the team, and eventually the entire crew, just performing pushups to celebrate their win and dedicate it to the Pakistani armed forces. 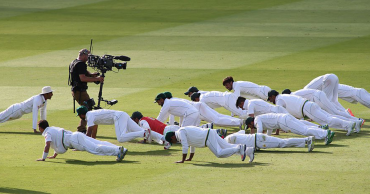 The Government was offended (No shit!?)

Not only were the losing side calling it distasteful, the Pakistani government was also offended. So much so, that they thought it was appropriate to ban this from ever happening! (what!?)

It is as if the entire country is at peace and there is nothing going wrong within our borders. As if they have forgotten about the recent Quetta attack and the security lapses that caused it!

Just when we thought they couldn’t have been ridiculous enough to discuss such a petty issue in the parliament, we were hit with another brick of reality.

The government thinks that the cricket team should have prayed after the win and not performed the pushups because it’s an issue of national threat?

This explains so much

Because when Sharifs rule the country even #Pushups are a threat to democracy. ? pic.twitter.com/6GT42IfHrR

I don’t think anything else could’ve been more accurate to describe this situation!

This genius has a fool-proof plan

PTI should arrange #Pushups March to scare this Govt ??

PTI should take advice from Tweeps.

The hypocrisy is nauseating

Instead of Push-up Misbah and team should do this after century 😀 #PushUPs pic.twitter.com/ZnrmbyA9Jo

Our favorite aunty had this to say

Brace yourself. The Pushups are coming!

Here are my #Pushups who many people will govt stop. #Jamoriatkomujhsaybheekhatraha pic.twitter.com/mHDgMnZBet

Perform ten pushups on camera and record it. Let’s flood the internet with “threats to democracy”!

What do you think of this ridiculous ban on pushups? Let us know!

Mahira Khan Slams An Indian Troll For Comparing Uri To Quetta Attack!
[QUIZ] – Who Is Thinking Of You Right Now?
To Top