It is hands down one of the best social networks on earth. It’s unique and special in its own way and never compares to its rivals. If you have been on the Twitter for long, you can certainly relate to the fact how it has changed your life. Most people joined this social network allowing only 140 characters of tweets back in 2008 just to catch up with celebrities; fast forward 9 years, we turned into communists (pun intended). 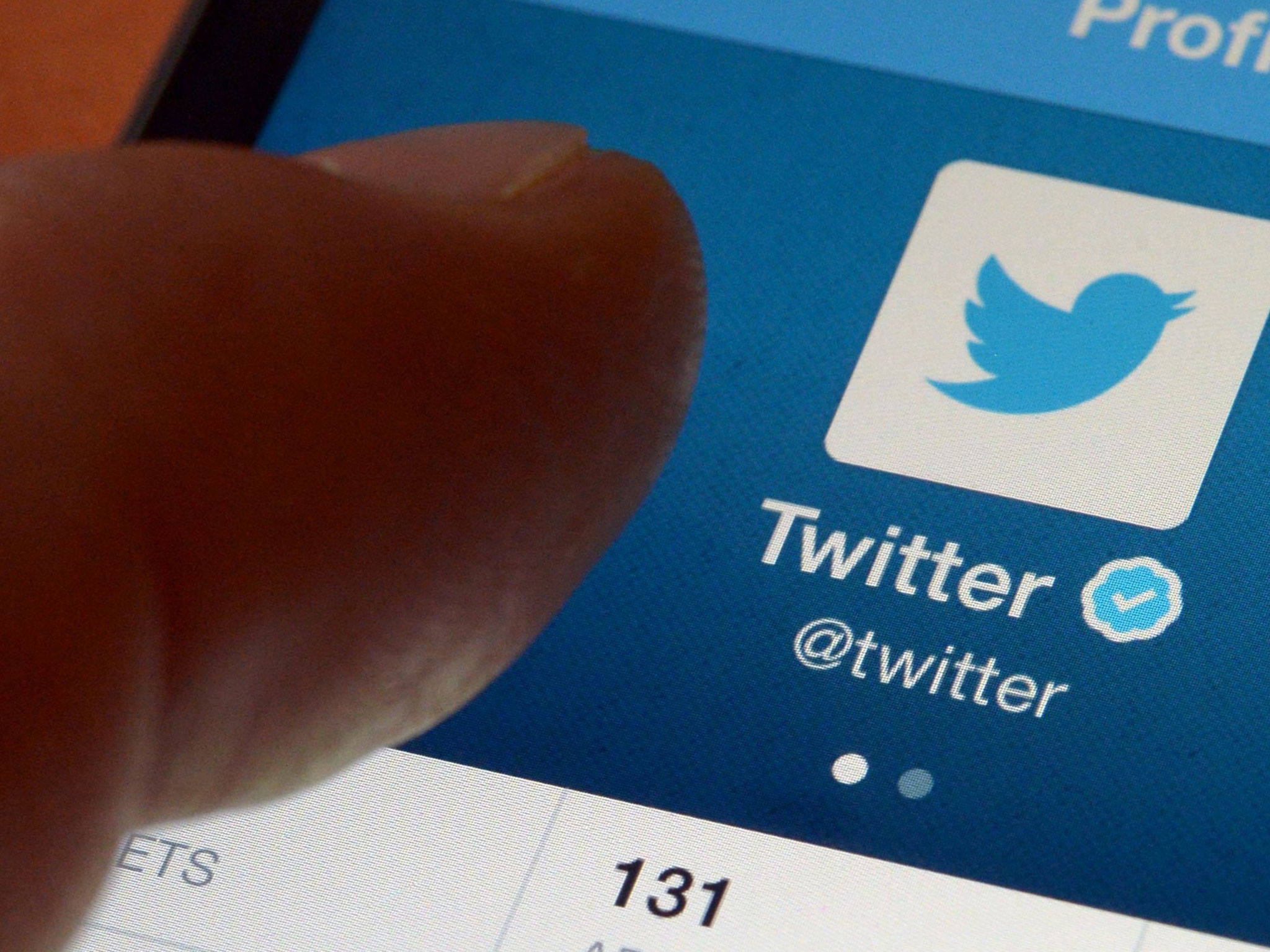 Well, a news has been trending all over the world since morning. The social media giant has tentatively decided to increase the word limit from 140 characters to 280 characters. It’s 2017 and this news has been the highlight in the world. People have flocked to social media after they found out they could rant not only in 140 characters but more now. God, ask yourselves how hard it was to learn and adapt to this style of this social network back in the day…

This news has let the social media on fire all around the world. You totally can’t miss what the world has to say about it…

Lol, what did he just say?

Tw has increased its limit to 280 characters. Seems it to be a humble request to Girls to stop using 'smh', 'ikr' & 'ftw' in their tweets.

literally my only talent was being able to think of tweets exactly 140 characters long. i don't know if I will be able to alter this to 280.

Can we limit one person's account to 140 characters? Asking for a worried nation…. https://t.co/00OPRirYtk

280 characters is a bad idea because it allows people to be long winded in a forum meant for brevity. Let me elaborate… (1/647)

The time has come, comrades, we need to nationalize Twitter.

OH GOD. HOW CAN I UNSEE THAT?

Brace yourselves for more cringe-worthy rants on your TL

WE HAVE A WINNER!

140 character limit on Twitter being expanded to 280 characters. Now I don't know about you guys but I think it's a fucking great idea becau

If I get the 280 character limit, I'll end every tweet with

new 280 char twitter: dearest Penelope, it's been a harsh winter's time since thou booty has graced thy screen

It’s currently running on trial, for now, so hold your hearts. If you do not like this new change, you know how to voice your opinion, right? In my personal opinion, I would never want them to continue this because the world is better off with least crap to see on timelines. Seriously people, just imagine, imagine that one annoying person you have to follow – who does not shut ever with their rants -, they will have more to blurt out once this goes official!

Join the brigade, guys! What do you have to say about the social network incorporating 280 characters?