A battle between “Twitter’s cool’’ (k3wl) and “Facebook’s mailas” is going on since many years. The transition from Facebook to Twitter has given birth to a lot of intellectuals who grew up by copying pasting from Google and gained likes and ‘favorites’. If their freedom of expression lets them say or do or show whatever they like, my freedom, too, allows me to share what I feel.

In my recent encounter with some extremely obnoxious and vulgar accounts on twitter, I realized why ‘child lock’ was invented.

Wow! She knows what is she talking about or at least the addressee was mindful of the sensitivity of the issue. Or she just copied it unaware of the obscenity. 5 favorites – not bad, though. 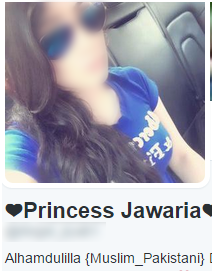 This pretty MUSLIM PAKISTANI PRINCESS forgot to wear dupatta, I believe. Alhamdulillah, she managed to highlight what she wanted to.

I am happy to see how quick we are forgetting the norms and adopting the slang words. 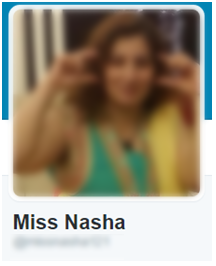 With all due respect, her NASHA disabled me to get what her handle and avi means. Oops! 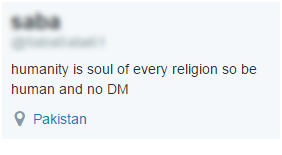 MY challenge is to find the link between the humanity and DM. 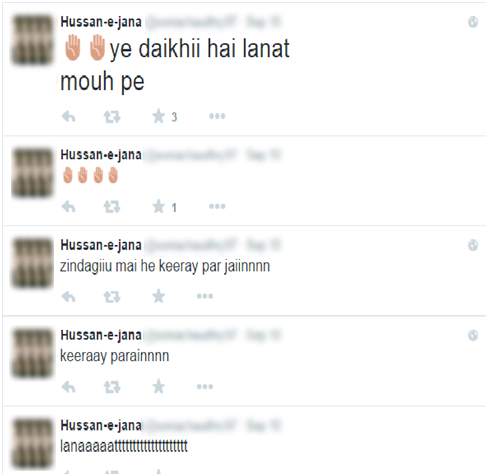 That is why twitter users call them ‘’maily awam”. The amount of cursing is equally proportional to her handle. 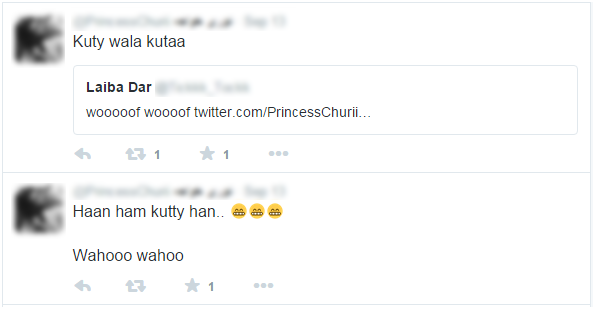 She let the dogs out and started barking with them. This literary conversation must be added in text books. 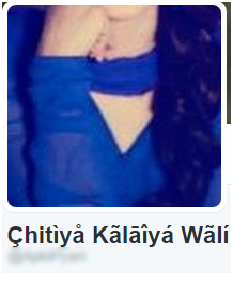 Presenting chitiyan kalaiyan with chitti neck and a bit of chitti chin. What’s the point in displaying everything except the chitta munh (face)? 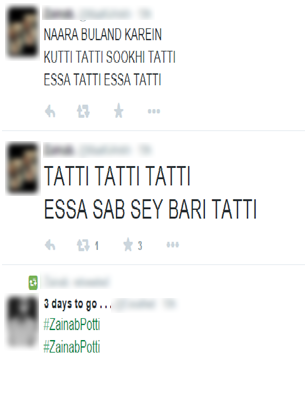 Yuck! Disgusting and pathetic, isn’t it? Check the level of brilliance of these two. What are they trying to prove?

Proudly sharing one of the linguistic experts. 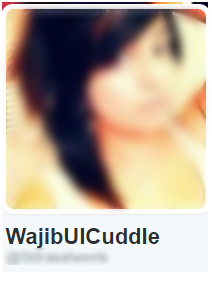 Displaying such avi might increase the number of followers but decreases the ratio of respect. Then these girls complain if boys turn rude, abusive or vulgar to them.

No wonder boys misuse girls’ identities to blackmail or pave a way to more frustrated outcomes as these ones. It is such girls who openly display such pictures and then get into trouble.