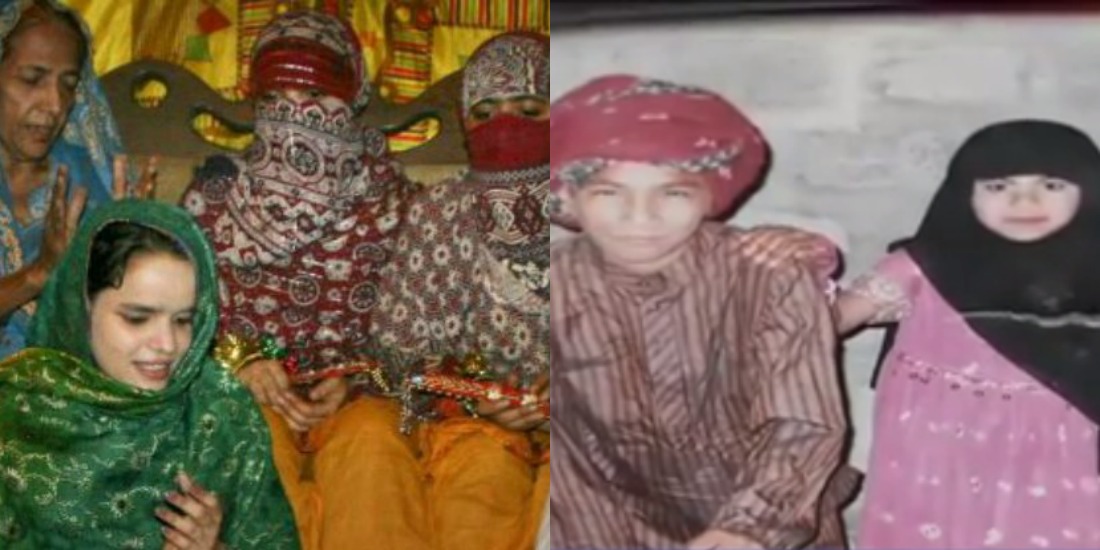 Pakistan is home to a number of customs and traditions that might be considered taboo in today’s world. The concept of Watta-Satta marriage in the country has raised many eyebrows over the decades but still prevails openly without any confrontation. This Watta-Satta marriage deal in Karachi is a little more twisted than the rest.

The news that has come from Karachi will leave many people shocked. Two families have put their children’s life on risk after carrying out a Watta-Satta marriage deal for two sisters. The marriage was more of a deal than a source of happiness for the elders, as a contract had been signed.

Nine-year-old Shehneela is being forced to marry her sister-in-law’s brother, that too, only for three days. As twisted as it sounds, it is a reality. The family says, if Shehneela does not marry for three days, her family will have to pay Rs. 300,000 (3 Lakh) as fine, for ending the contract. Shehneela’s brother who had married Asiya in the Watta-Satta deal is left shocked.

His wife Asiya, only a few days after their marriage, fought and left for her parents’ house. Now the family demands that Shehneela’s brother divorces Asiya, gives his sister Aneela in marriage for three days, and pays Rs. 300,000 for canceling his nine-year-old sister’s marriage. The family is left confused and scared.

Marriage deals such as the one Shehneela is involved in usually end up with the worst case scenario. This is not the first time that the taboo of Watta-Satta has caused trouble between families. There have been numerous cases where forced divorces, kaaro-kaari and other heinous acts have happened. 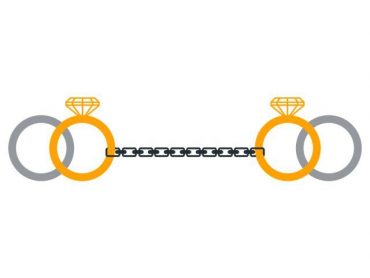 Pakistan needs to realize that marriage is a sacred bond that should happen when two families are downright sure about each other’s credibility and customs such as Watta-Satta are now obsolete and need to be dropped. Nine-year-old Shehneela does not realize the grave consequences she has been shoved in by her family, as she is too young to fathom the situation.

Watta-Satta is a custom of the past. There is no room for such practices in today’s world. Families who use their children to make money through one mean or another need to be reprimanded and taught a lesson. As for young Aneela and Shehneela, the Watta-Satta plague has definitely ruined their lives.

Peshawar Zalmi Becomes The First Team Offering A Minority To Play In Their PSL 3 Squad!
These Allegedly Haunted Places In Islamabad Will Make Your Skin Crawl
To Top