Twice In 2014 and 7 Times in the Past Four Decades, Malaysian Air.. 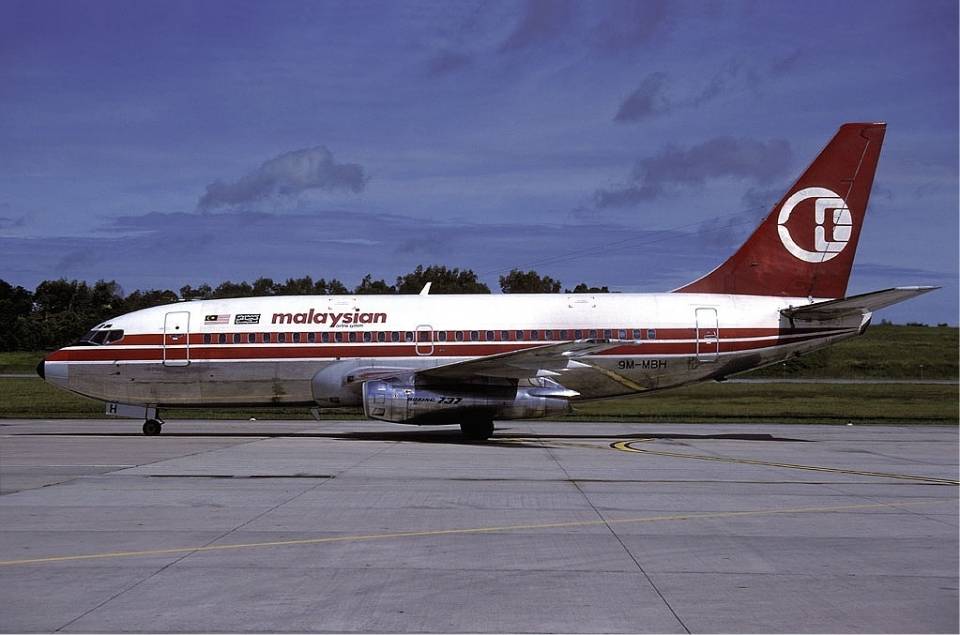 Carrying 93 passengers alongside 7 crew members, the Malaysian Airlines Flight 653 was all set to fly the domestic flight from Penang to Kuala Lumpur but unfortunately no one knew that it will not make the distance. The flight crashed in Tanjung Kupang Johor in Malaysia becoming the first of the many crashes to follow. Unfortunately, like several air crash cases, no one survived. The flight had on board the Malaysian Agricultural Minister, Dato’ Ali Haji Ahmad;Â Public Works Department Head, Dato’ Mahfuz Khalid; andÂ CubanÂ AmbassadorÂ toÂ Japan,Â Mario GarcÃ­a InchÃ¡ustegui.