This Tweet by Shoaib Akhtar Tells How He May Not Know About Our PM or President! 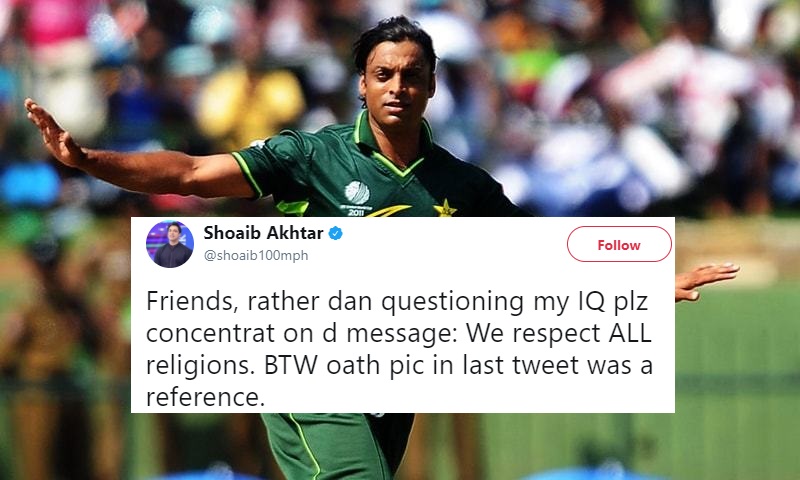 We have often mocked our president Mamnoon Hussain for being close to invisible when it comes to the affairs of Pakistan. His presence is something many can’t feel, let alone be aware of it. During many quiz shows live on national tv, a number of Pakistanis were unable to guess who the person is when they were shown the pictures of Mamnoon Hussain.

Safe to say, this tweet by our favorite, the Rawalpindi Express Shoaib Akhtar could feel the same regarding President Mamnoon Hussain. The former bowler made a tweet about a very good news, but the reference picture he used made no sense at all.

A Hindu political leader Mr Darshan Lal is now a cabinet minister in Pakistan.This is our polite way of saying Pakistan is a secular state. pic.twitter.com/mbRS4BFm1p

Originally, this picture is from the oath taking ceremony which has President Mamnoon Hussain and PM Abbassi, and not the subject of the tweet, Dr. Lal.

And this Confused Many Followers!

Hahahaha yes We can see him in the pic on the left side.

who is Mr.Darshan Lal in pic

I think he is confusing between mamnoon hussain ??

Friends, rather dan questioning my IQ plz concentrat on d message: We respect ALL religions. BTW oath pic in last tweet was a reference.

Basically, the former bowler urged to focus on the bigger picture, which is that Pakistan is a peace-loving country when it comes to allowing the minorities, and this, in his point of view, was a message.

Also, this is Dr. Darshan Lal 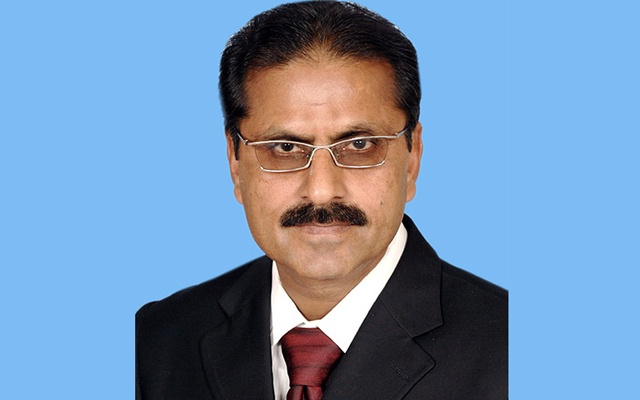 Trolling aside, it is indeed a great move by the cabinet to include a minority political leader in the cabinet. Spreads out a message Pakistanis need to be aware of!

Amir Khan “Blames” Faryal Makhdoom for Partying with an Instagram Star in Dubai
Here are the Hadiths Regarding Death that You Need to Read As a Reminder!
To Top