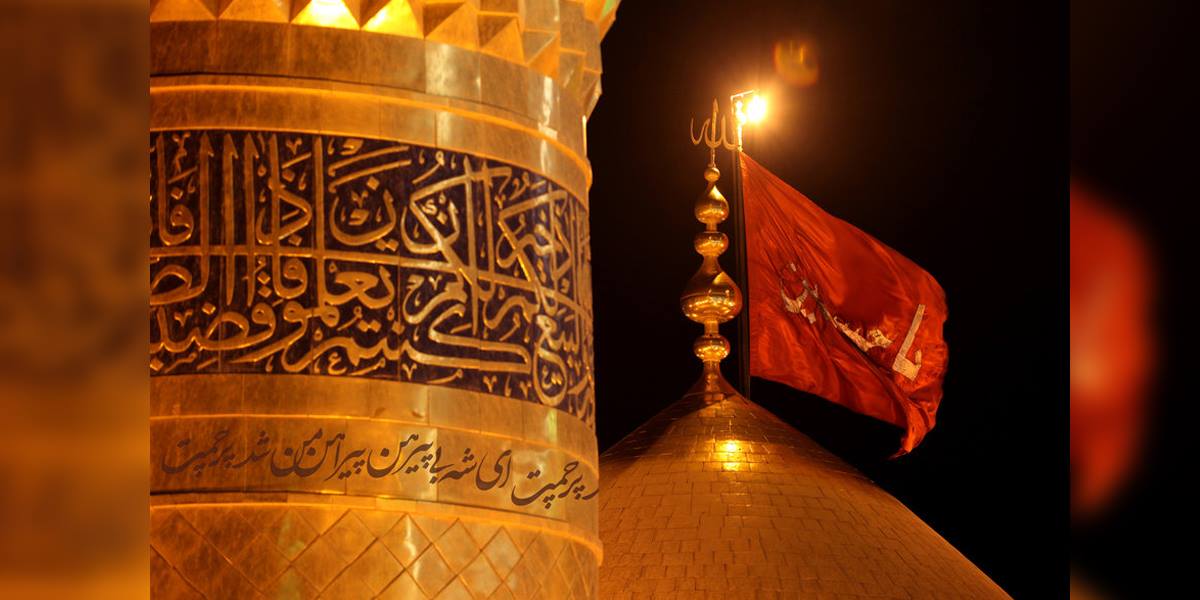 The grandson of Prophet Muhammad (peace be upon him) and the son of Hazrat Ali(RA), Hazrat Imam Hussain (RA). He refused to pledge allegiance to Yazid Ibn e Muawiya and insisted on his own legitimate claim as Caliph.

His resolve to stand his ground based on religious and moral reasons and not giving up or pleading allegiance to Yazid is the ultimate display of moral strength in the world. It is so powerful that leaders like Napoleon and Gandhi were inspired.

And even though he was martyred, his name is spoken of 1400 years later with even more love and devotion and Yazid has been subject to curses and has had his name forgotten. 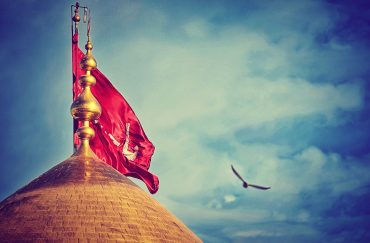 People took it to Twitter to express what Imam Hussain’s sacrifice means to them an what they learned from it.

#ImamHussainTaughtMe
Death with Dignity Is Better
Than a life of Humiliation. pic.twitter.com/aiRUWa6zL9

It is Hussain's sacrifice that has kept Islam alive r else in this world there would be no one left 2 take Islam's name#ImamHussainTaughtMe pic.twitter.com/zdUiX5toEY

#ImamHussainTaughtMe The progress of Islam does not depend on the use of sword, but the result of the supreme sacrifice of Husain A.S. pic.twitter.com/6tBpzZB1au

#ImamHussainTaughtMe to not bow down in front of a tyrant

#ImamHussainTaughtMe standing by the truth no matter what, even it means standing alone.

What did you learn from Imam Hussain’s sacrifice?

Here’s What A Hindu Experienced When He Went To A Majlis For The First Time
Here’s How Madonna, the Queen of Pop, Killed Sharmeen Obaid Chinoy In Honor Killing
To Top