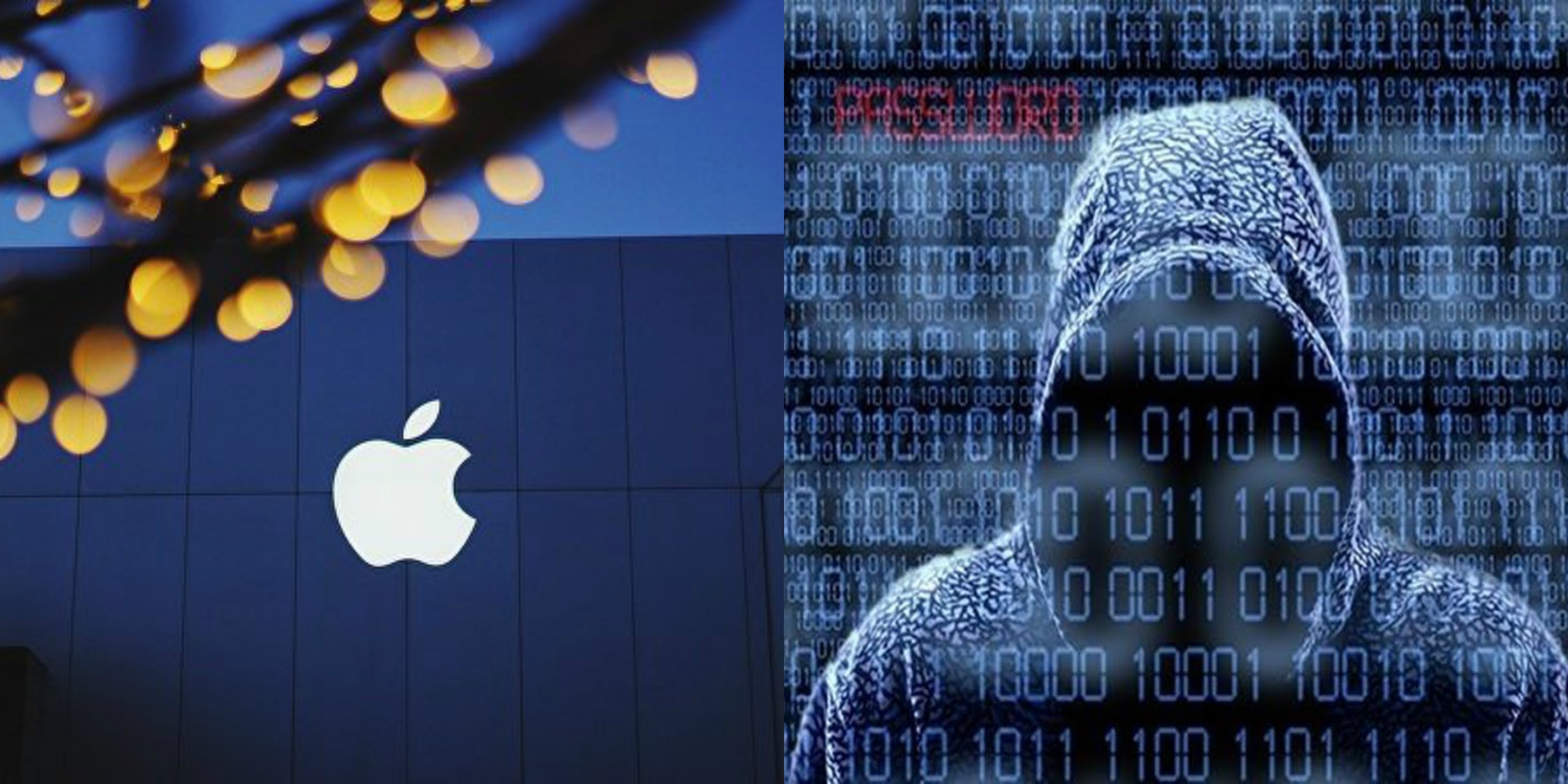 While some hackers have proven to be rather vigilant with their ways in helping the world in their own manner, there is still a majority of black hat hackers that do things to only benefit themselves. The same is the case with the Turkish Crime Family that has asked Apple for a hefty ransom in turn for returning 200 million iCloud accounts that it now has the control over. 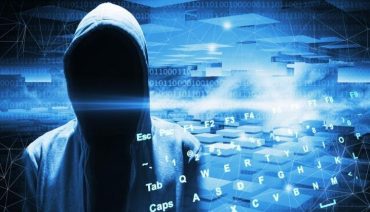 The hacker group that calls itself the Turkish Crime Family has leaked evidence that it has the control over the site called Motherboard in YouTube video as they logged into some of the Apple accounts and showed the world that they are capable of much more.

What they want is pretty straight forward. Unlike white hat hacktivists, these black hat hackers are only after one thing and that is money. The Turkish Crime Family has demanded a ransom of either US$75,000 in Bitcoins which is an online currency or US$100,000 in iTunes Gift cards.

Apple users all over the world freaked out as the Turkish Crime Family tweeted on Twitter that all the iCloud accounts that they has control over will be reset on April 7 if Apple fails to comply with their demands.

The tech site called Motherboard has confirmed that it has seen proof of communications between Apple and the Turkish Crime Family. Indicating that this is indeed something that Apple is trying to keep on the hush-hush by not releasing a statement about it. 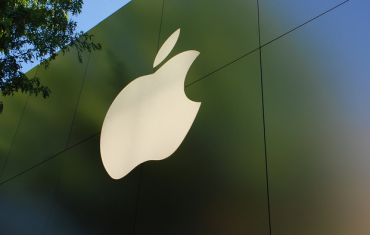 Since there is still no official statement from Apple itself telling the users what the hackers actually want, there is no way to know for sure how many accounts the Turkish Crime Family actually has control over. Some sources claim it is 200 million accounts while others are torn between the number being either 300 or 559.

Apple users can now freak out as all of their emails and data will be permanently wiped from their accounts if Apple fails to pay the Turkish Crime Family the ransom that they have demanded.

@turkcrimefamily oh no. How damaging. Please don’t… ANYTHING BUT THE FACTORY RESET!

Several senior analysts like Tyler Moffitt that works for Webroot are claiming that this threat against Apple’s security shows just how vulnerable every company out there really is. If Apple that is known to be one of the most secure of account holders with its 2-F authentication code is compromised then what is to become of the rest of us? 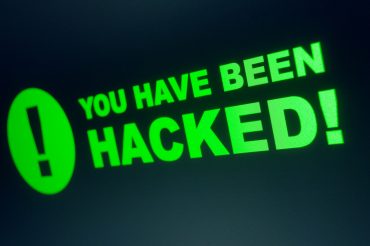 Tyler also says that unless Apple has a card up its sleeve securing the data of all the iCloud users that are threatened by this hacker group, it will have no other choice but to pay the hefty ransom. If apple fails to comply with the demands, there is no telling that the deletion of the user data will be the last of our problems. For all we know, the deleted data could find its way onto the dark web. And this will give more hackers ammunition to blackmail the innocents for more money. 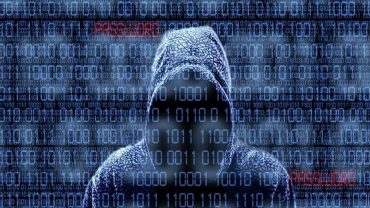 Can Users Protect Themselves?

Several security analysts are advising the users that they should reset their passwords and make sure to update their security settings in order to further secure their accounts from the hackers.

But Chris Roberts is a chief security architect at Acalvio which is a threat detection and defense solutions firm. He says that the users should very much be afraid if the hackers’ claims are true. If they actually do have the access to the accounts, there is a good chance the hackers have already done damage. They must have backups of the data in all the iCloud accounts. This means that the users cannot protect themselves by changing their passwords or updating their security settings. 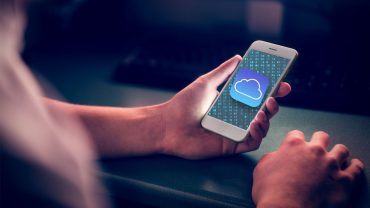 Roberts fears that this might be the start of something scary. He has raised several questions about Apple’s abilities to protect its users from such imminent threats.

Why Is Apple Silent?

The Turkish Crime Family has put out a statement claiming that they are a new group. And that this is only the beginning of a series of attacks. 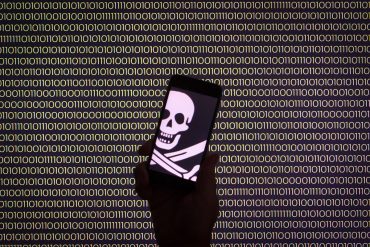 The question is, will Apple pay? And if it doesn’t, are we to expect a series of attacks from the Turkish Crime Family as a backlash?

The British Parliament Is Under Attack And On Lock-down And This Is Not A Drill!
Sunny Leone Gracefully Tackles The Host And His Questions On A CNN IBN Interview
To Top