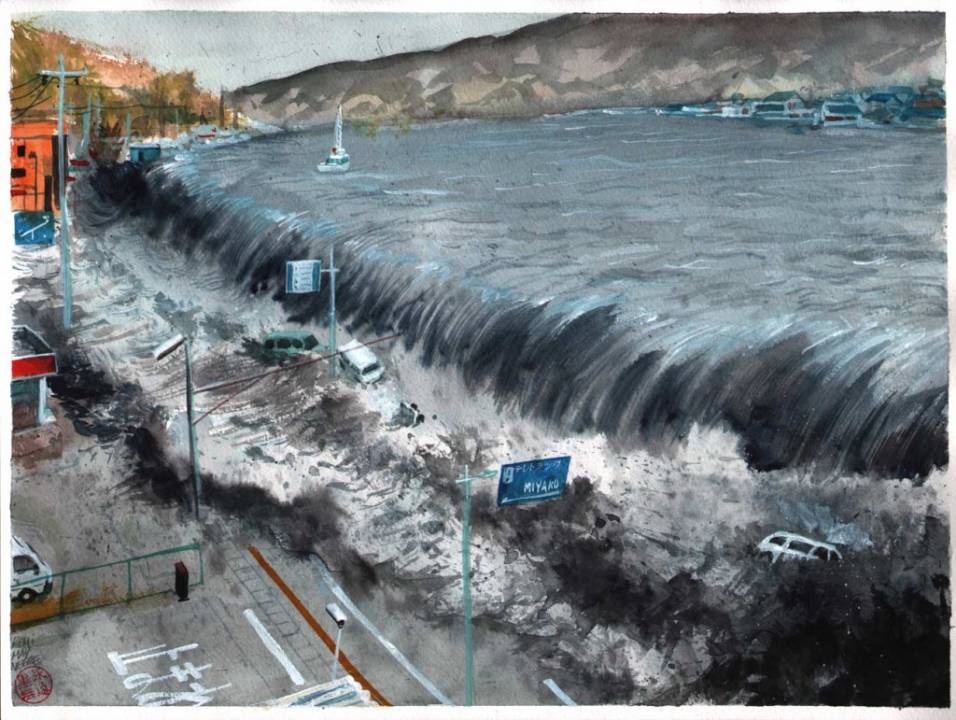 No, no! It is not the â€˜Tsunamiâ€™ you are thinking of, we are talking about the real thing here!

On Wednesday, The United Nations conducted a test by stimulating a major earthquake in the Indian Ocean to gauge its effects. Earlier, a test of similar nature was undertaken in Indonesia. The main purpose of the tests was to check an early warning system set up for Tsunami. (In 2004 the Indian Ocean Tsunami killed more than 230,000 people).

The test undertaken in Karachi was based on a hypothetical 9.0 magnitude earthquake in the Makran Trench. Off the coast of Pakistan, in this region the Arabian and Eurasian tectonic plates meet.

In an interview, The Chief Meteorologist of Pakistan, Tauseef Alam said: Â â€œThis would create waves of 0.9 to seven meters high that could reach Karachi in one and a half hours. This could wipe out the city as the waves would be immensely powerful.â€

Tauseef Alam also reported that Karachi was once hit by a Tsunami in 1945 which resulted in the death of at-least 4000 people.

Karachi is the financial hub of Pakistan. It accounts for almost 42% of the nationâ€™s GDP. Another event of Tsunami (God forbid) would not only adversely affect Karachi but it will be devastating for the entire economy of Pakistan.

Tauseef Alam alerts the nation by saying: â€œThe city is vulnerable because there is a chance of another tsunami in the same vicinity but we donâ€™t know when.â€ 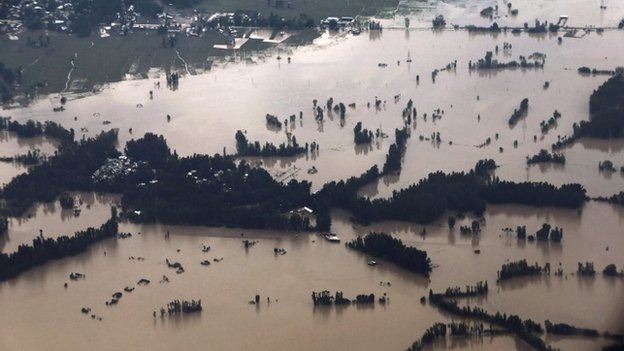 He added: â€œOur goal is to ensure the timely and effective notification of Tsunamis, to educate communities at risk about safety preparedness and to improve our overall coordinationâ€¦ We will evaluate what works well, where improvements are needed, make necessary changes and continue to practice.â€

In case of Tsunami, the real time data will be sent from Australian, Indonesian and Indian centers to the Meteorological Department, Karachi. An alarm will buzz whenever an alert is received by the centers and the team would then start forwarding the data to disaster management departments.

The major concern remains if the city has a comprehensive Tsunami evacuation plan or not. Even if it has one, how feasible is it to execute?!