Drama Continues: This Guy Claims To Know the Truth behind Amir-Faryal Story

Gone are the days when news about Amir Khan the boxer was relevant to only him giving knocking out performances, the pre-match drama and also those times when other athletes kicked his arse. Now his personal life is doing that. The pages have turned completely now. Following his marriage to Faryal Makhdoom, Amir Khan consistently became a part of controversies and drama, feeding paparazzi and tabloids scandals after scandals.

Just a few months ago, we came across an inappropriate video of him. Meanwhile, the scandal involving his wife and his family members continued. Things settled a bit afterwards but now it’s rolling once again. Drama prevails, the only difference being the height of absurdity it has taken. Last week, Amir Khan took to Twitter to announce an imminent separation between him and his wife. He levelled allegations against Faryal cheating on him with world class boxer, Anthony Joshua. Meanwhile, Anthony blatantly denied being involved and Faryal had a lot to say as well. 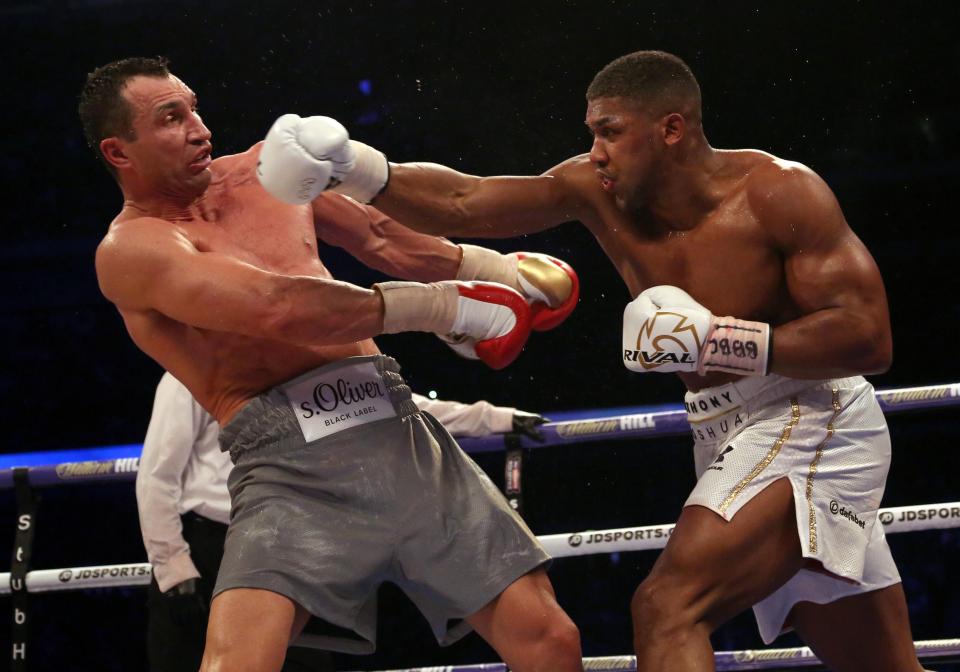 It was ridiculous; a kaleidoscope of cringe-worthy drama between celebrities trying hard to stay relevant

Faryal Makhdoom covers up on Snapchat. In other words, the sky is blue 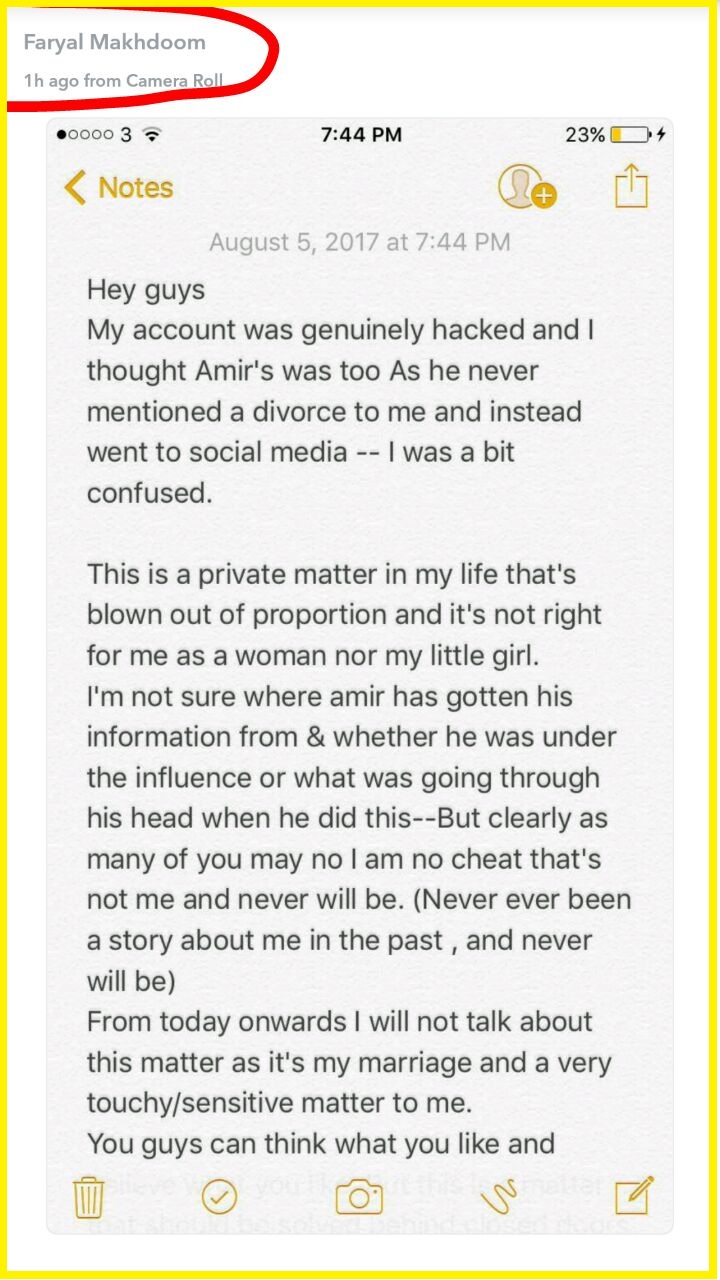 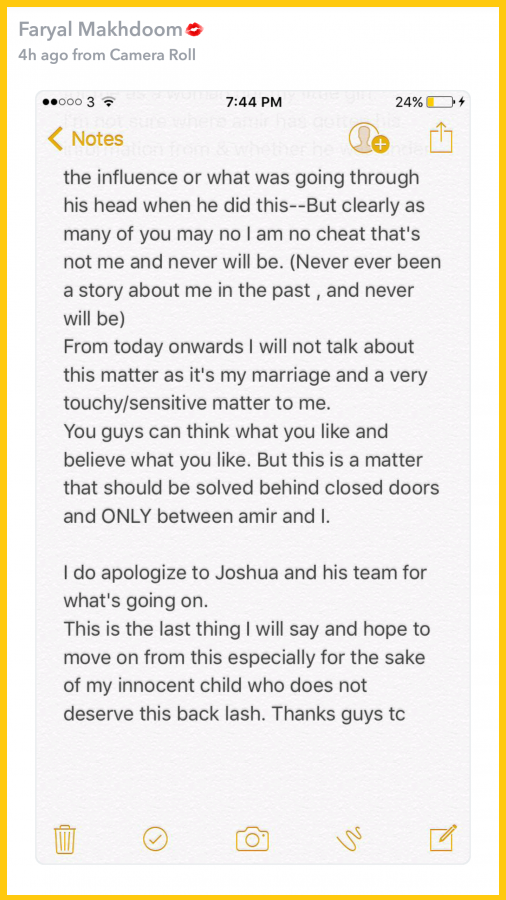 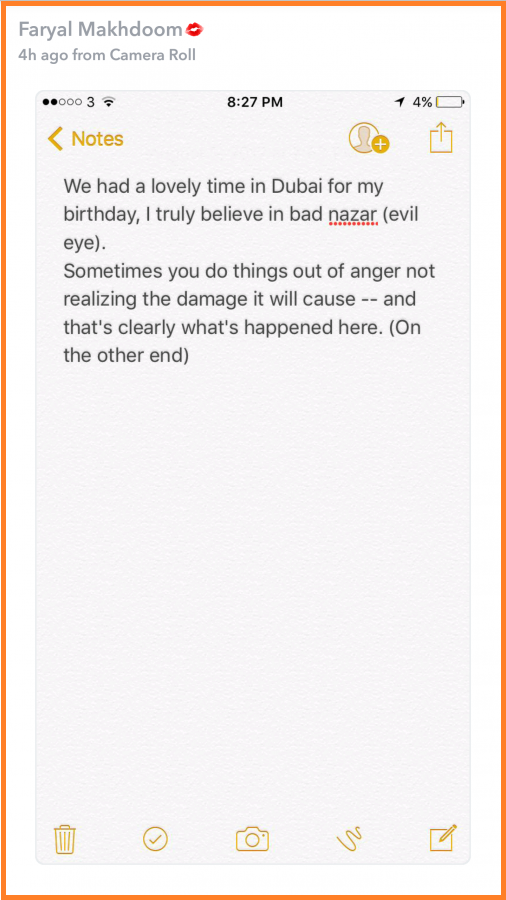 WAIT… There’s a lot more to the story. A YouTuber claims to know the truth behind Amir-Faryal story

Now, who is this guy? No idea… But he says that he knows stuff about them both and has made this video to let people know. Come on, give it a go…

I hope your pop corns have finished now. That’s all we have for now. Amir-Faryal drama: it went from ugly to uglier and now the ugliest.

Pepsi Battle of the Bands Episode 2 Was a Real Test of our Nerves – Here’s Why!
A Pakistani Met Hassan Nawaz in London and Said the Typical Words About His Father to Him!
To Top