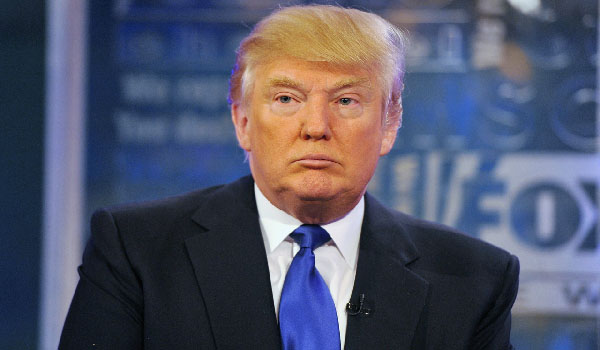 Muslim scholars and organizations in New York took notice of President Donald Trump’s attempt in his Riyadh speech to soften the strong anti-Muslim stance he used in the 2016 presidential campaign. They said that new policies and concrete actions were needed to reset relations with the Muslim world.

“While President Trump’s address (Sunday) in Saudi Arabia appears to be an attempt to set a new and more productive tone in relations with the Muslim world, one speech cannot outweigh years of anti-Muslim rhetoric and policy proposals,” Nihad Awad, the executive director of the Council on American-Islamic Relations, a prominent Muslim civil rights group, said in a statement.

“We welcome President Trump’s recognition of Islam as one of the world’s great faiths, but that recognition does not wipe out years of well-documented anti-Islam animus, “Awad added. “New policies and concrete actions, not mere rhetoric, are what is needed to reset relations with the Muslim world.