Trump-Khan Meeting At Davos: Everything You Need To Know! 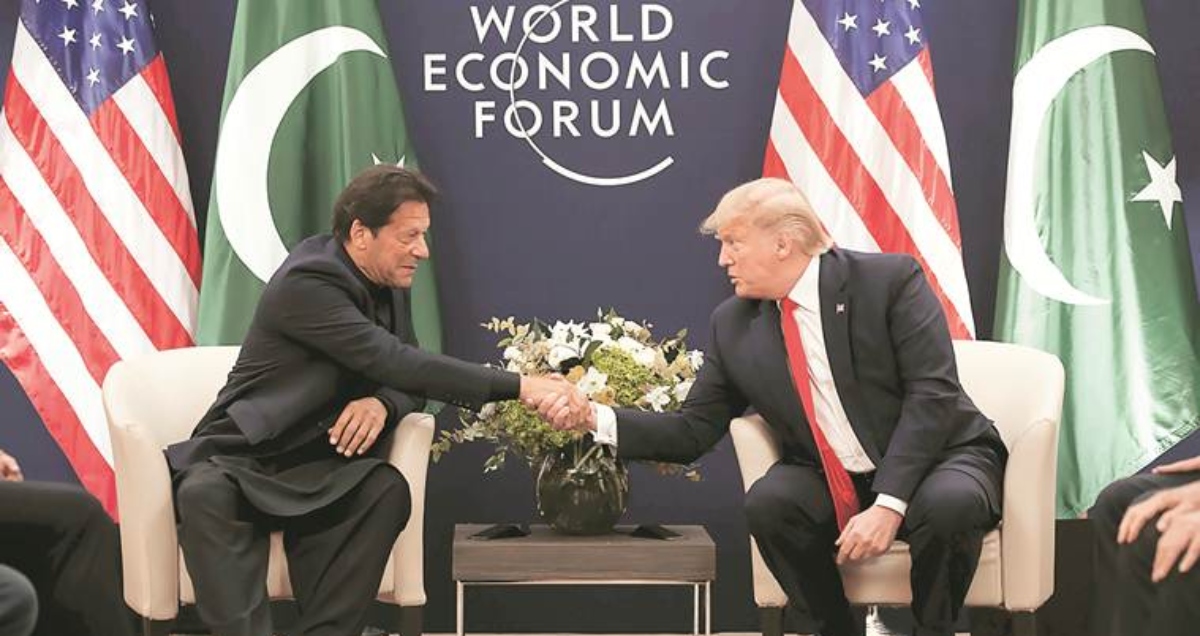 Two of the most important people in the world, at this time, officially met in Davos at the World Economic Forum. Yes, we’re talking about the meeting between US President Donald Trump and Pakistan’s Prime Minister Imran Khan. The Trump-Khan meeting will be a deciding factor in the region’s security in the future.

Two serious men, two big office-holders. With the Middle-East and South Asia in a critical condition, the time was right to discuss matters of security. The duo met at the sidelines of the WEF, a meeting that overlooks the world’s economic agendas.

PM Imran Khan, since coming into power, has had very soft rhetoric towards the US. This, in turn, has helped the US keep PM Imran Khan in high regard as well.  The President of the US, Donald Trump, initiated by calling Imran Khan his ‘friend’.

The topics of discussion ranged from the US-Iran conflict, peace in Afghanistan and the Kashmir issue. Talking on Kashmir, Donald Trump said that the US was monitoring the situation ‘very closely’. And if necessary, was ‘ready to help’.

Instead of Kashmir, PM Imran Khan stated that peace in Afghanistan was his top priority. This statement of his definitely pleased the US President at this was the US’ biggest agenda as well. 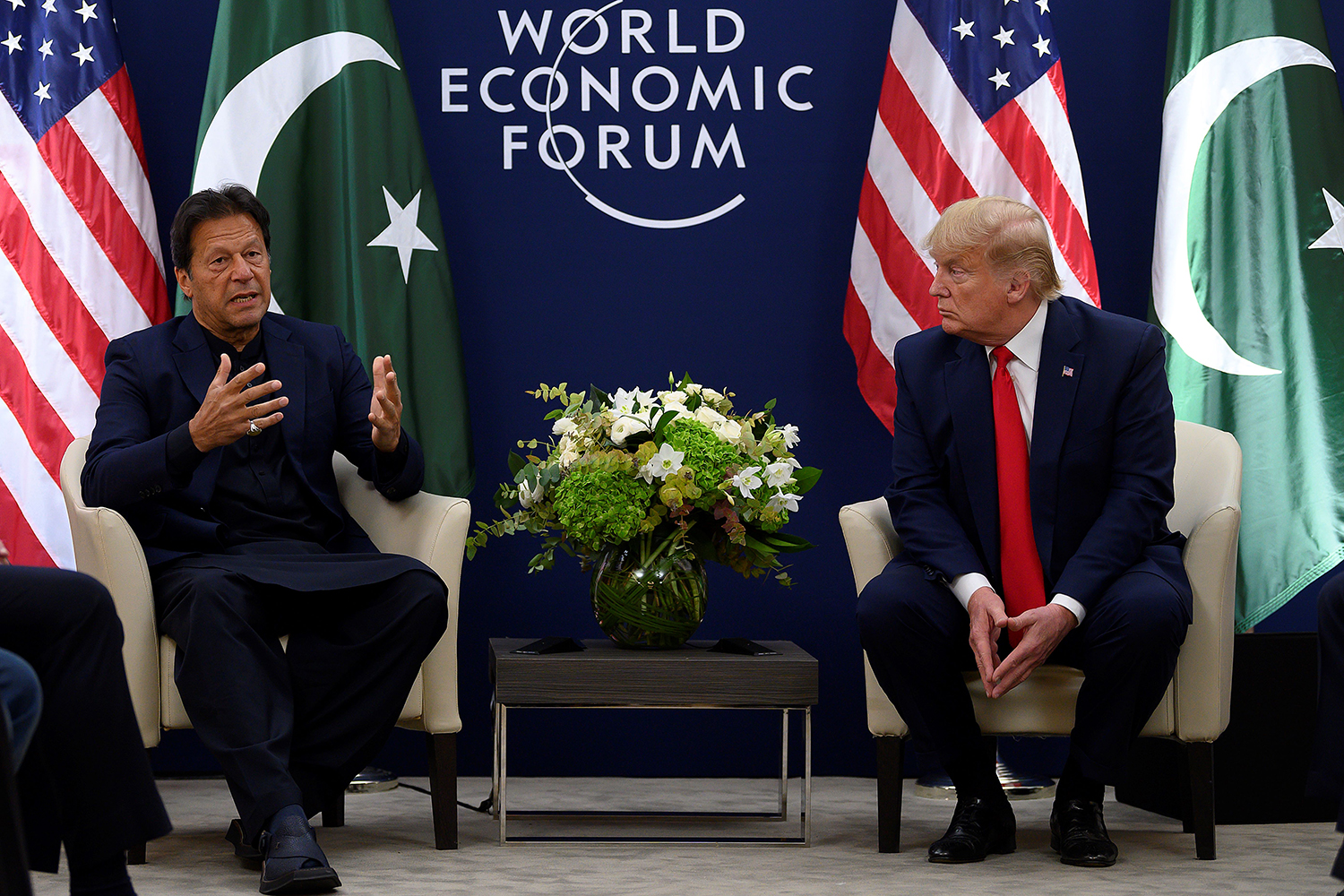 “Trade is going to be of very, very paramount importance. And we’re working together on some borders, and we’re talking about Kashmir in relation to what is going on with Pakistan and India. And if we can help we certainly will be helping,” said Trump.

He went on to add that the US was watching the curfew in Kashmir and the issue was being followed. In addition, the topic of peace in Afghanistan was up for discussion as well. Imran Khan said that the main issue under scrutiny was Afghanistan because it affected both the US and Pakistan.

“Both of us are interested in peace there and an orderly transition in Afghanistan with talks with the Taliban and the government,” said the PM of Pakistan. Moreover, even though not made public, it is being believed that the duo discussed the incident relating to Iranian General Qassem Soleimani as well.

Furthermore, the discussion is being regarded as a ‘friendly’ casual conversation of world issues. Donald Trump has labeled this time as the ‘brightest’ in US-Pakistan history. However, all of it might not be true. Even though the US President has had a soft and appreciatable stance on Pakistan, history bears testimony to the fact the US and Pakistan have been on better terms in the past.

Imran Khan is supposedly one of three world leaders Trump is designated to meet in Davos at the World Economic Forum. In addition, Trump will soon be visiting India for economic output. Some analysts believe that he might even make a quick stop to Islamabad if the meeting with the Taliban goes successful.

Indian Hindu Couple Gets Married In A Mosque In Kerala!
Members Of TLP & Govt To Review ‘Zindagi Tamasha’ Before Release!
To Top