US President Trump Foists $260 Million Penalty On India Prior To His Visit!

With the Indians preparing to welcome the US President, Donald Trump went on removing India as a developed country followed by foisting a penalty of $260 million.

Donald Trump broke the welcoming tradition, by giving the reason that India is considered as a potential threat to the US with prejudice funded exports. 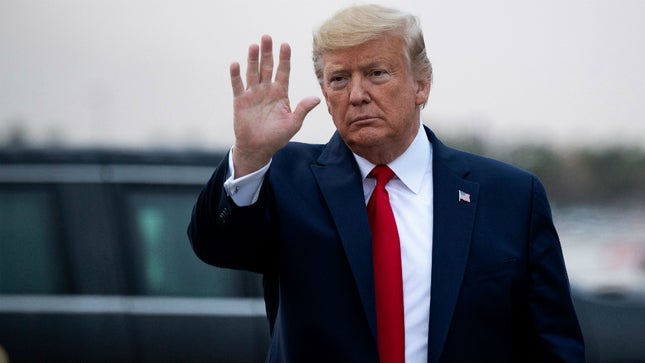 Does India Really Hold The Tag Of Being “Developed”?

With Trump meeting Imran Khan at Davos, India was the next destination for the US President. However, things turned out to be detrimental for India, with the decision of removing its status from America’s Generalized System of Preferences (GSP), finalized on February 10, 2020. As a consequence, the tariff-free access and rights of claiming GSP benefits were revoked.

However, the point worth pondering is that the per capita income of India was $2,000. Moreover, the minimum capita Gross National Income (GNI) for a country to be on the list should be $12,375. Nonetheless, this fact was ignored when the country was placed according to World Bank Data. With Narendra Modi on the prime minister’s seat, India is considered as one of the poorest countries with having a rank of 146th in the world in terms of per capita GDP. 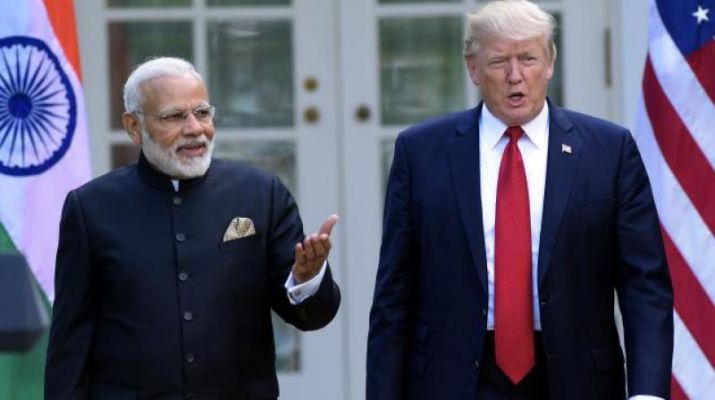 With Trump taking his action, former BJP ally Shiv Sena shed light on the situation. Moreover, a local newspaper quoted Shiv Sena’s statement: “All the subsidies and benefits which India was getting would not be there now. Whenever a guest visits, he brings some gifts as a token of love. But President Trump broke the tradition. While India is preparing itself to welcome Trump, America has removed India from the list of developing countries. This is a big blow to our economy. With India on the list of developing countries, there used to be subsidies and tax benefits. Now, there will be nothing.”

Nonetheless, Trump’s decision terminated the duty-free status for 50 items on the grounds. It included a wide array of trade barriers that created serious negative effects on commerce.

However, in 2018-19, $6.35 billion worth of goods were sheltered under the GSP. They contributed to India’s total exports to the US of about $51.4 billion. The Federation of Indian Export Organisations (FIEO) said on the issue: “In respect of products having GSP benefits of 3 percent or more, exporters found it difficult to absorb the loss. Despite having a minimal impact on India’s overall outbound trade with the US. Specific exports from India in a diverse set of sectors such as jewelry, leather, pharmaceuticals, chemicals, and agricultural products have faced higher costs and competition.”

Above all, the Indian exporters of goods were getting 3 percent or more of GSP benefits. Moreover, they were to lose their shares of the market. Subsequently, this move could result in a countless number of jobs being lost and the economy facing a drastic fall.