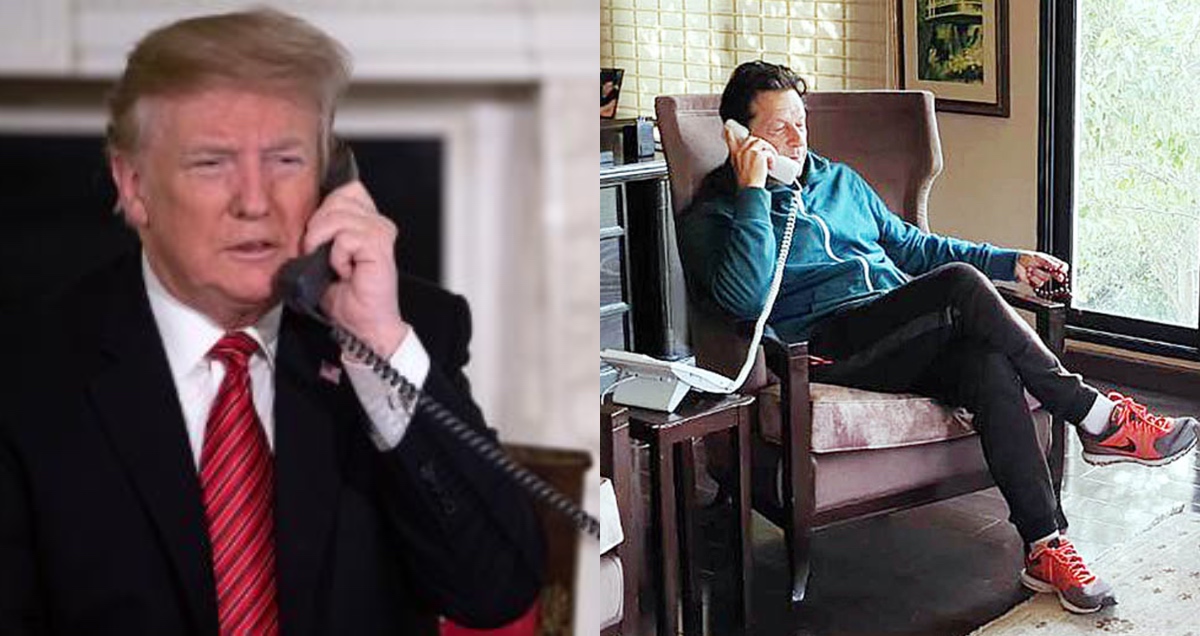 In a Tweet shared on Twitter on the morning of Tuesday, President Trump stated he had talked to his “two good friends” — Prime Minister Imran and Prime Minister Modi — about “trade, strategic partnerships, and most importantly, for India and Pakistan to work towards reducing tensions in Kashmir”. 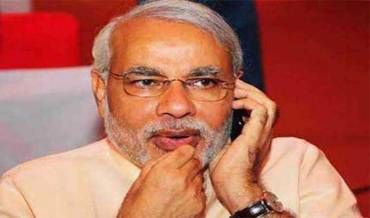 Spoke to my two good friends, Prime Minister Modi of India, and Prime Minister Khan of Pakistan, regarding Trade, Strategic Partnerships and, most importantly, for India and Pakistan to work towards reducing tensions in Kashmir. A tough situation, but good conversations!

Tensions spurred between Indian and Pakistan after India revoked Article 370 and 35A from her constitution. This made Kashmir India’s integral part. According to the United Nation’s resolutions, Kashmir is an international dispute.

The two neighboring countries India and Pakistan are on the verge of war ever since the nations got emancipation from the British rule. Moreover, the cardinal reason for adversity between the two countries is Kashmir. Besides, in the yesteryears, the countries have fought four wars.

In a declaration marking Trump’s call with Modi, White House spokesperson Hoga Gidley had stated: “The US president conveyed the importance of reducing tensions between India and Pakistan and maintaining peace in the region.”

“The two leaders [Trump and Modi] further discussed how they will continue to strengthen US-India economic ties through increased trade, and they look forward to meeting again soon,” Hoga added.

In addition, Foreign Minister Shah Mahmood Qureshi spoke at a press conference that US President Donald Trump talked to Prime Minister Imran Khan after talking to Narendra Modi, and he conversed about the situation in Indian-occupied Kashmir. 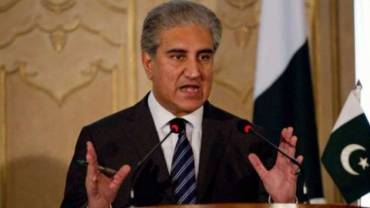 The Foreign Minister asserted, “Prime Minister Khan told Trump that a curfew has been in place across Indian-occupied Kashmir for the last 15 days. The prime minister had said that as per our information, thousands of Kashmiris including [the local] leadership had been detained and several of them had also been sent out of Indian-occupied Kashmir.”

On Sunday, Prime Minister Imran Khan tweeted, “The Hindu Supremacist Modi Govt poses a threat to Pakistan as well as to the minorities in India & in fact to the very fabric of Nehru & Gandhi’s India. To understand the link between Nazi ideology & the ethnic cleansing & genocide ideology of RSS-BJP Founding Fathers just Google.”

Indeed, the intellectuals across the globe believe that the ongoing unrest in Kashmir and ethenic cleansing in the whole of India is the ideology of RSS. As per reports, currently, Kashmirs are going through a very tough time and Indian forces are blatantly killing the innocent citizens of Jammu and Kashmir.

According to Pakistani government officials, India needs to think as Kashmir is the nuclear flashpoint. Many think if war starts between Inda and Pakistan, this time it will be a nuclear war.

Beware Of FBR Tax Refund Emails That Look Exactly Like The Real Deal!
On Rashid Minhas Shaheed’s 49th Death Anniversary, We Remember Some Interesting Facts Of His Life!
To Top