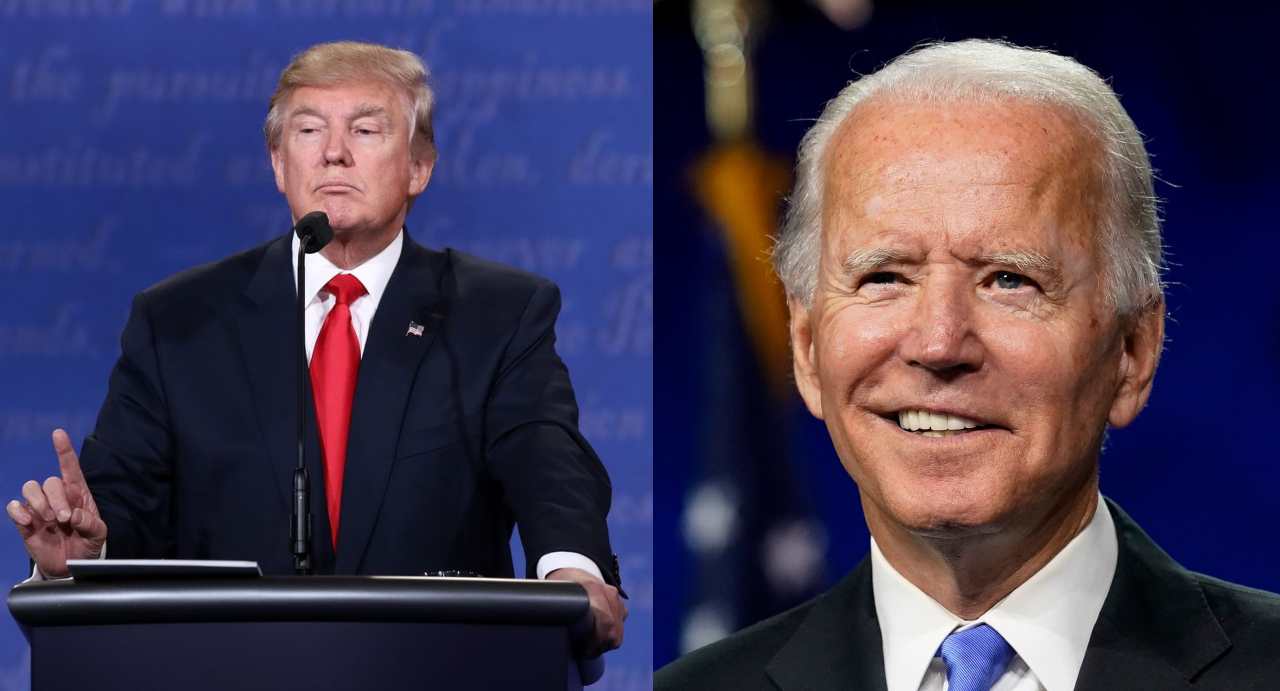 With incumbent President Donald Trump’s term at the Oval Office about to expire, a new round of elections in the United States is to be held soon. Recently, during the debate with Trump, US presidential candidate, Joe Biden used InshaAllah and got some extra attention.

The US has a very original and unique method of selecting the potential ‘most powerful man in the world’. The votes are gathered for the US President in a long-running election through an electoral college.

With Donald Trump’s controversial yet somewhat successful term as President about to end, Democratic candidate Joe Biden has returned to the stage. It is pertinent to add here that Biden serves the Vice-President of the US during Barak Obama’s administration.

The election campaign opened off with a 1 on 1 debate between Donald Trump and Joe Biden. Surprisingly, the candidate Joe Biden, while counter-arguing with Trump, in his debate used the word InshaAllah.

The word Insha’Allah basically means, ‘With God’s will’, or ‘God willingly’, from the Islamic perspective. For a US President candidate to use this word in a debate, is being believed as a progressive sign among the voters.

This shows his acceptability towards Islam and Muslims living in the US and around the world.

At first, many thought that he had said something else, and not ‘insha’Allah’, however, the news was later confirmed by Asma Khalid. Asma is a correspondent for the US-based National Public Radio. Asma said she contacted Joe Biden’s presidential campaign and they confirmed that he did say ‘Insha’Allah’.

In addition, the context here was that Donald Trump was promising something to his potential voters. At this, Biden in a sarcastic manner said ‘Insha’Allah’.

Moreover, Biden believed that as always, Trump would not fulfil the promises. Promises he is making to the people of the USA. It would be interesting to see how these debates turn out. Along with knowing who the next US President will be.