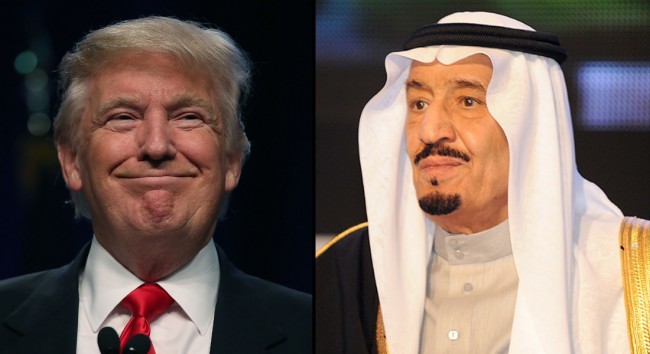 I was quite surprised to know that a Saudi Cleric declared Donald Trump as a “Servant of Allah.” How can a man be complimented as Allah’s servant who is responsible for killing approximately 1500 Muslim Civilians, just after becoming President of USA. I didn’t believe at first but then I Googled and found out the most shocking realities about KSA.

First of all, I would like to highlight the greatness of His Highness “Al Trump Bin Donald”. Before coming to power, he was considered as most immoral and disgraceful person for humiliating women in different ways. 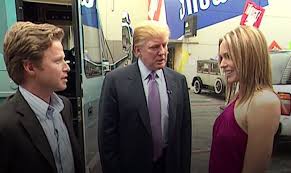 Being President of USA, he proved himself as a wicked devil for Muslims all over the world. Just after his election his supporters started harassing Muslim Women and urged them to get out of USA. His policies towards Syria, Afghanistan, and Iraq remained barbaric.

I wonder how such person can be a servant of Allah. Servants of Allah have the characters equivalent to Muhammad (SAW), Moses, Jesus Christ (PBUT), Abdul Qadir Jilani (RA) and Junaid Baghdadi (RA). 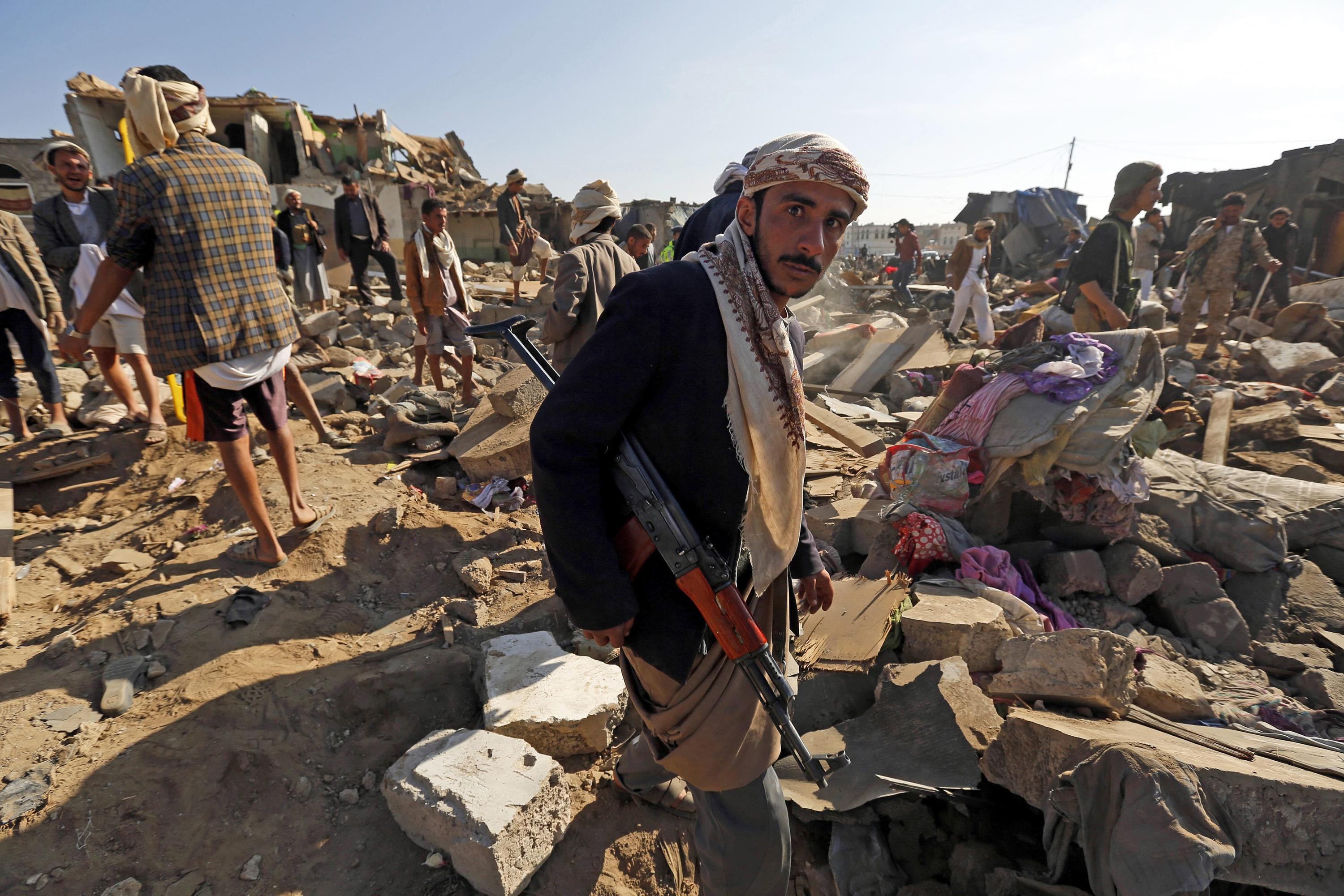 Source: In Defence of Marxism

When I hunt about the facts of KSA being the supreme sponsor of terrorism worldwide, then I understood Saudi’s version of service to Allah. Alone in Yemen, 15000 Muslims have been killed while 2.2 million children are close to famine and malnutrition.

The country is gradually turning into one of the largest food and malnutrition emergencies in the world. A Saudi-led coalition led to the slaughtering of a nation whose crime was to argue democratic reforms at the court of a tyrant. But KSA’s priority is to acquire control of Yemen besides the Red Sea to export Oil worldwide with ease.

Saudi’s dirty role in Syria and Iraq isn’t hidden from anyone.Out of the 61 groups that are designated as terrorist organizations, 55 receive significant Saudi Support. I wonder such services cannot be referred as Service to Allah but Service to Devil for sure.

This Pakistani Student Was Brutally Victimized And ‘Left To Die’ By A Man In Australia
Kareena Kapoor And Shilpa Shetty Modelled For Two Pakistani Designers And Stunned Everyone!
To Top