Trudeau Promises Justice For Victims Of Plane That Iran Shot!

All the happenings after Qasem Soleimani’s assassination are horrible. But the nightmare had begun with the tragedic incident of the Ukranian aircraft with 176 people on board, which crashed in Iran. Stats claimed that the majority of passengers were from Canada and Iran. Canadian Prime Minister Justin Trudeau has said he will definitely seek justice for Ukraine plane crash victims.

The unlucky flight PS 752 to Kyiv went down just a couple of minutes after taking off from Tehran airport. Initially, the official statement has said, it was a failure of the engine. But after some time, Iran has accepted that it was shot down due to “human error” and admitted that the plane was mistaken for a hostile target amid soaring tensions with the US. 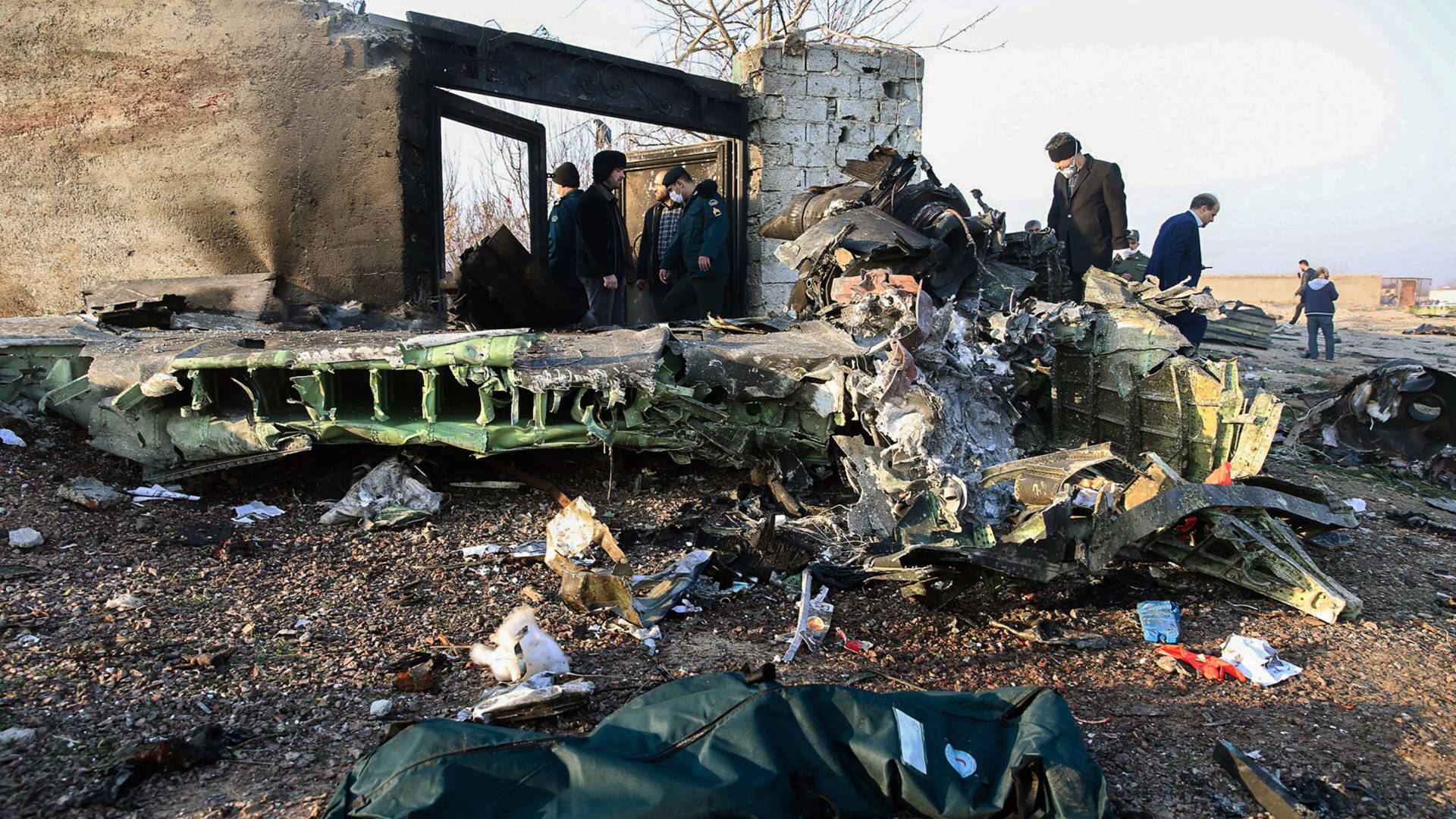 Speaking at a memorial in Edmonton, Alberta, the Canadian Prime Minister said, the government would not rest until there is justice and accountability. “This tragedy should have never occurred, and I want to assure you that you have my full support during this extraordinarily difficult time … you give us purpose to pursue justice and accountability for you, ” said Mr. Trudeau, addressing a crowd of 2,300 people.

Although, the real story behind the picture was only exposed after Iran accepted its mistake. Initially, they were not exactly explaining the definite cause for three days and continuously claimed that the plane crashed due to engine failure. Moreover, they also denied all the allegations by saying that the US was spreading lies about them.

However, Iran’s belated acceptance has caused outrage at home and abroad. There have been protests initiated around the region to express solidarity with the victims, and there were chants against the leadership. Meanwhile, the clashes between security forces and protestors have also been reported.

US-Iran Conflict and Its Consequences

Apparently, the tragedy of the plane crash had happened shortly after Iran had launched missiles at two airbases of US forces. The strikes were a retaliation of the killing of Iranian general Qasem Soleimani in a drone strike in Baghdad. Amid all the tensions, civilians have suffered the most, not just with the tensed environment but the activities as well. The plane crash victims were all civilians, and it’s gut-wrenching to listen to stories from relatives of the people who died in the downing of the Ukrainian jetliner.

In addition, Canadian Prime Miniter said, accountability is needed after Iran’s confirmation. And he also demanded transparency and justice for the families of the victims. He termed the incident as a national tragedy and said that all Canadians are mourning together.

Consequently, Iran has invited Canada, Ukraine, and Boeing to take part in an investigation and they said all the responsible entities would be held accountable and be prosecuted.