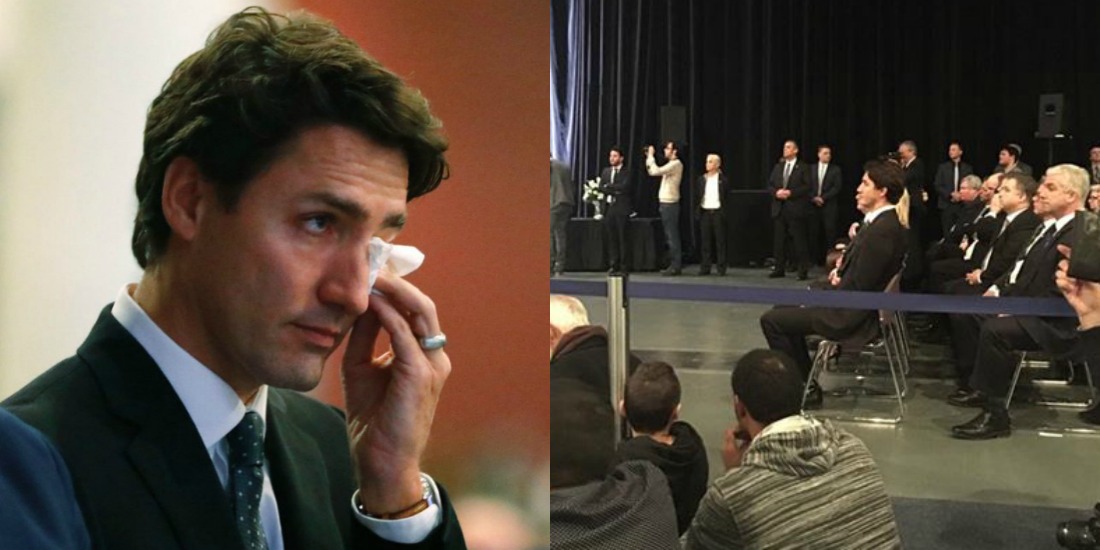 In an extremely unconventional incident in Canada, six Muslims tragically lost their lives after a terrorist attack in Quebec when a gunman entered the mosque and violently shot anyone who came in his way. Muslims, who are thought of as ‘terrorists’ in the West, have become targets of xenophobia, which is no less than terrorism itself.

However, unlike their neighbors, the USA, Canada’s authorities and citizens have protested in favor of the Muslim community. Canada is a country that is built on the basis of resistance, and the Prime Minister Justin Trudeau is definitely leading by example. Almost a week has passed since the incident but the community and authorities are still hurting due to the mosque shooting.

According to the Facebook post of one Canadian Muslim, “Justin Trudeau has been sitting next to us for the past 3 hours to honor our 6 heroes.  He walks in as soon as the khutbah started with his eyes welled up. His Muslim immigration minister sits down in front of us to join the khutbah(sermon) and Salah(prayers). During the speeches, I saw Justin tear up many times.

While we were praying salatul Jumah(Friday prayers) and janazah (funeral prayer) he stood up for the entire duration of the prayer as a sign of respect. I thanked Allah for blessing us with a just leader after years of being ruled by a bigot. I also asked Allah to bless our neighbors down south with a leader like Trudeau. All Trump jokes aside, it’s getting pretty serious now. If Trump continues to lead in his fascist ways, these janazahs will become a norm in North America.” 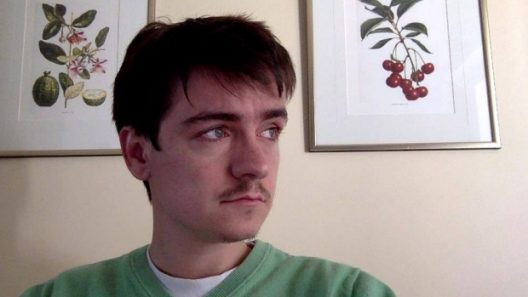 The tragedy has left behind 17 orphans and six widows, who are waiting for justice. The shooter, who is of French-Canadian origin, was one Alexander Bissonnette, who had become a supporter of Donald Trump ever since he started his Presidential campaign. The young terrorist had talked about how he hated Muslims with his friends before he took six innocent lives.

However, people like Bissonnette cannot shut the welcoming arms of Canadians. Prime Minister Justin Trudeau sat at the Palais de Justice de Quebec for 3 straight hours to honor the victims and teared-up at the Khutbah. The Muslims who were present there offered their prayers and Trudeau stood up in respect, further showcasing the fact that Muslims are indeed a significant part of Canada. 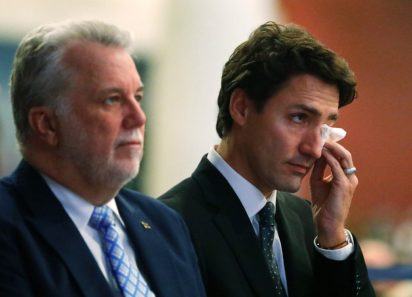 Here’s to hoping that the xenophobia and hate against Muslims come to an end in North America and the people of USA recognize that Trump is their biggest enemy, not Muslims.

This Girl’s Insanely Gruesome Special-Effects Creations Will Make You Bite Your Lips!
This Girl’s Story Proves That A Selfie With Shahrukh Khan Can Literally Change Your Life!
To Top