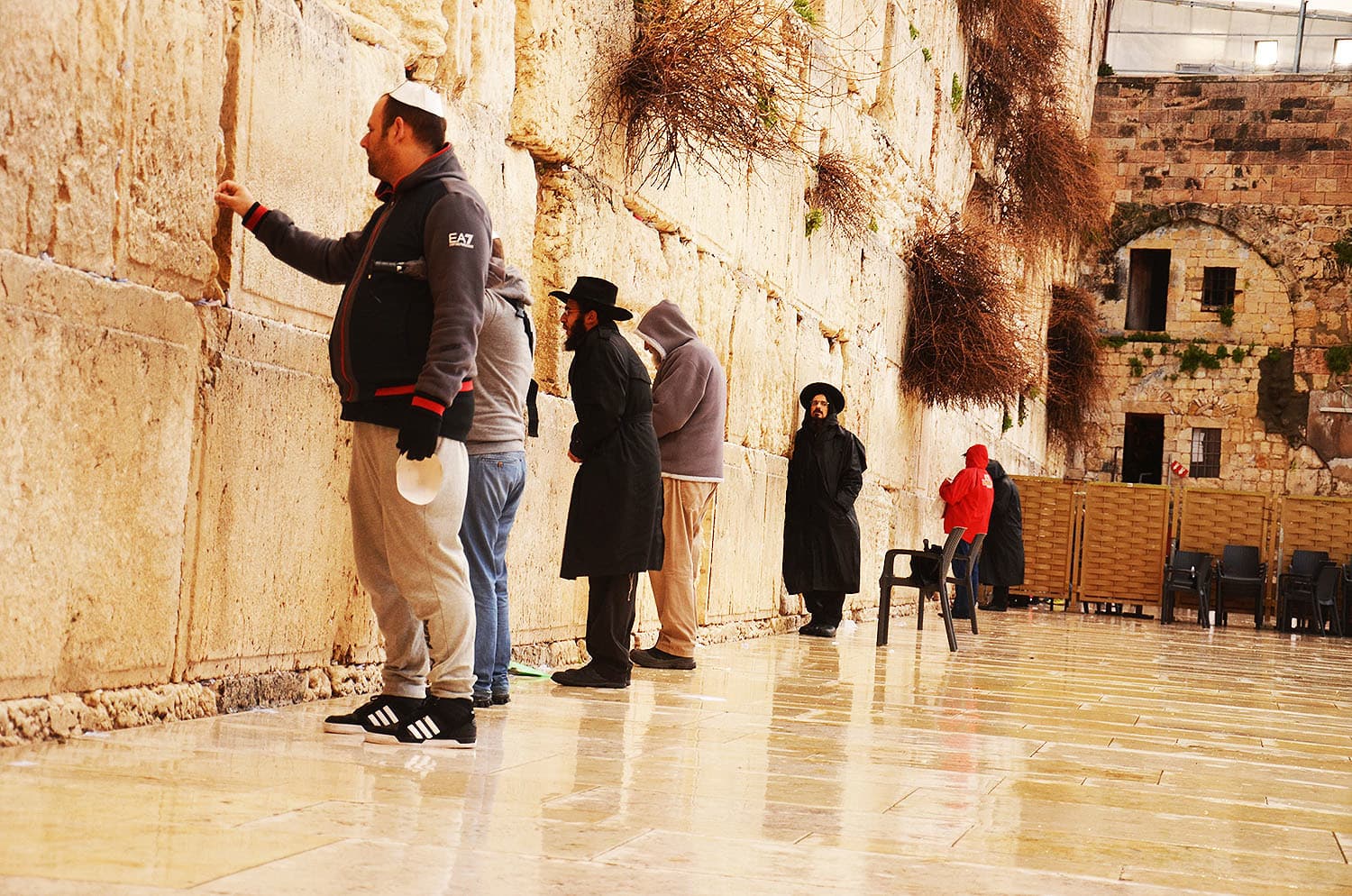 Just recently I heard this news that seemed a little bizarre to me. Not hearing such news on a usual basis, I didn’t quite know how to react. As reported by Dawn and multiple other media forums, Pakistani man made a “bold” move to travel to Israel. Strange, isn’t it?

Pakistan – Israel relations have always been extremely complex since the birth of both the states. Despite many attempts to establish relations, diplomacy has never found any successful ground. Moreover, although other Muslim countries may have done it, Pakistan does not recognize the state of Israel, and its passport is a great evidence of that. This adds to the strained relations between both states. 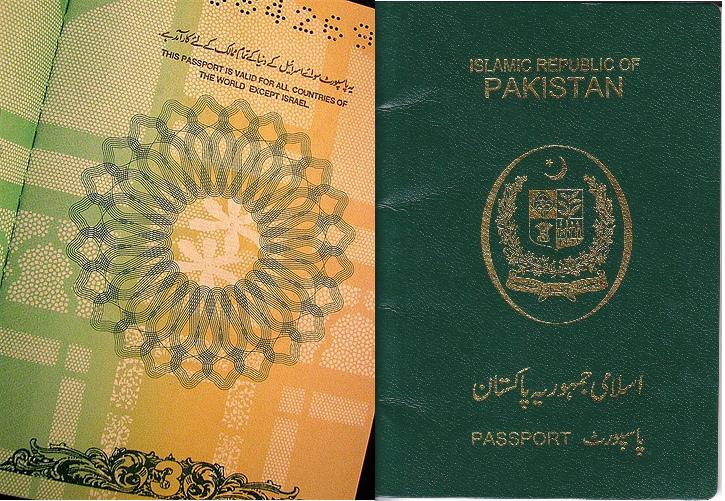 Sheraz Ali Khan, after migrating to Canada, had always wanted to travel to Israel. However, since Pakistan does not entertain such travel route, he decided to use his Canadian citizenship. Acquiring a Canadian passport, he easily packed his bags for the forbidden land.

Mr. Sheraz opens up about his travel experience, and says that he had to wait about four hours because of a question-and-answer session that custom officers were holding up with him. A Pakistani in Israel had always sparked interest in Israeli customs and it has been heard that people were advised to quietly go through that “surprise interview” by airport authorities.

Excited as ever, he first head towards Al Aqsa Mosque after reaching Jerusalem. Al Aqsa Mosque is held in very high regards by Muslims all around the globe. Its historic importance is immense, and is considered as the third holiest site in Islam, after Mecca and Medina.

Not far from that location is the Dome of the Rock, which has importance of its own. He went inside it gold plated dome, and discovered an opening from where Prophet Muhammad (pbuh) had ascended to heavens for his Mairaj journey.

He later moved towards Wailing, which is considered the holiest place. Jews are permitted to pray there. He also visited Church of Holy Sepulchre, where the tomb of Prophet Isa, or Jesus Christ, is located. It is also considered to be the location from where Jesus Christ was resurrected.

His love for traveling took him to Bethlehem and from there to Hebron, where Cave of Patriarchs is located. The site holds importance for Muslims, Jews, and Christians as it holds shrines of Prophet Ibrahim and Ishaq, and their wives.

Sheraz Ali Khan visited a number of places while he was in Israel. Ramallah, Nablus, and Israel’s capital city Tel Aviv are a few of the locations he traveled to during his stay. Thrilled by his experience in Israel, he ended his remarkable journey with a feeling of content and satisfaction.

The Internet Can’t Stop Talking About How Cute Ali Hamza Is!!
My Heart Bleeds [Poem]
To Top