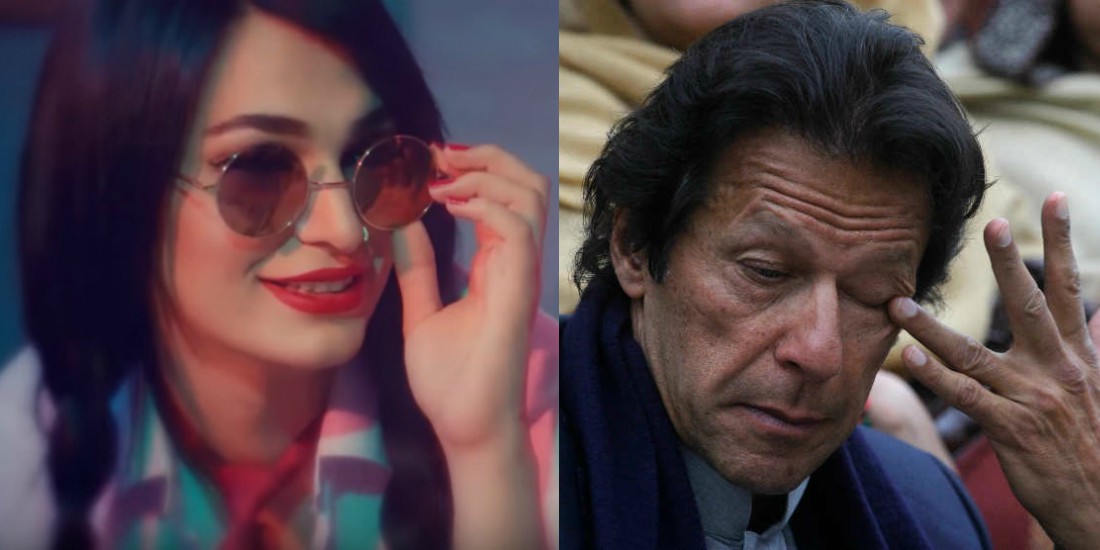 In 2016, when Reham Khan announced publishing her autobiography, including Imran Khan, which nobody took seriously. And just before a month of General Election 2018, Reham Khan’s infamous book leaked online. Although many excerpts of the book had already stirred many controversies on social media, the whole book was like a bombshell for the chieftain of PTI Imran Khan and his disciples. The sexual relationship with PTI women workers, the screenshots of conversation with these women, relation with the same-sex guy are a few of Reham’s allegations which she wrote about in her book. In short, she attacked the personal life of the legend, Imran Khan.

Ramal Ali, a transgender who was alleged to have a sexual relationship with Imran Khan as Reham Khan quoted in her autobiography, has finally opened up about the false claims of the former wife of Imran Khan. Ramal told in a video message that she doesn’t know about any such book, she was saddened to know about the allegations which were completely false. Ramal also requested to keep her away from politics, she has a career which took a lot of struggle to build up.

Ramal Ali expressed her concern over the spread of fake news, she requested the media houses to crosscheck the news for the sake of its authenticity. Ramal said in the video that she was completely unaware of the publication which involved her name along with Pakistan’s Prime Minister-to-be.

Here is the excerpt of Reham Khan’s book in which she talked about Ramal Ali’s relationship with Imran Khan.

“… a rather excited female journalist would one day try very hard to reach me. I was busy in a meeting at the time but eventually managed to squeeze a few minutes out for the urgent information that she had to share. This rather journalist told me that the film actress Resham had just called her and told her how the new transgender dancer Ramal provided services to the great Khan. My lack of surprise shocked the journalist relaying the story. The journalist proceeded to swear at me in Sindhi, saying, “Zaleel aurat! I can’t believe what an idiotic woman you are! You knew all this?”

Reham Khan’s book is like a saga in which people from all over Pakistan have some sort of participation in any way. Let’s hope that this saga would end here!

Anam Tanoli’s Final Video Message Shows Her Struggle With Bullying And Depression
Sharjeel Memon’s Medical Test Reports Are Out And Pakistanis Can’t Take It!
To Top