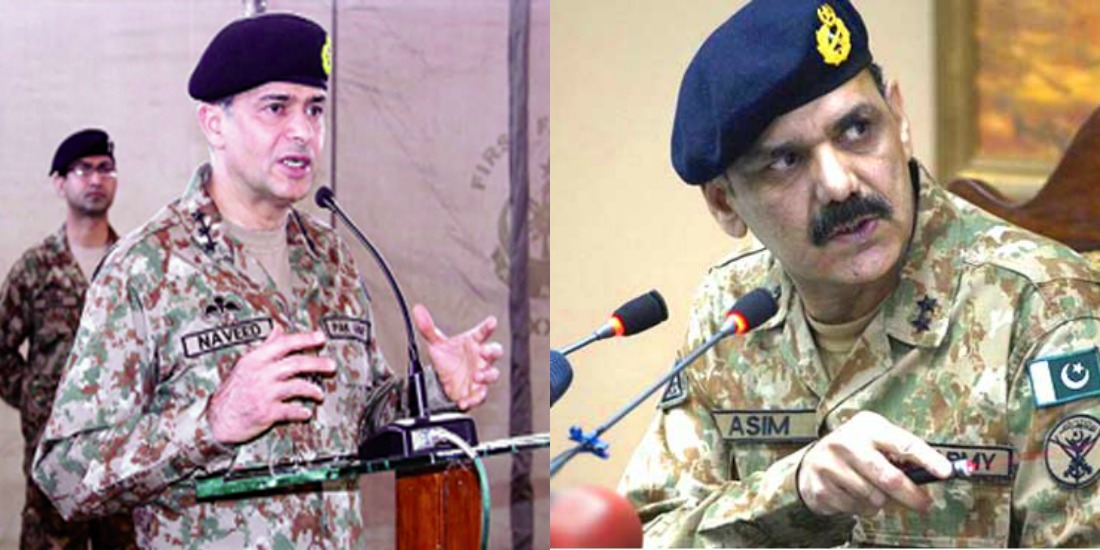 Pakistan Army, considered to be one of the best and top-notch attributed armies of the world, has gone through some massive changes. There has been a host of high-level transfers in the Pakistan Army.

According to a press release by the ISPR, these are the latest changes in Pakistan Army 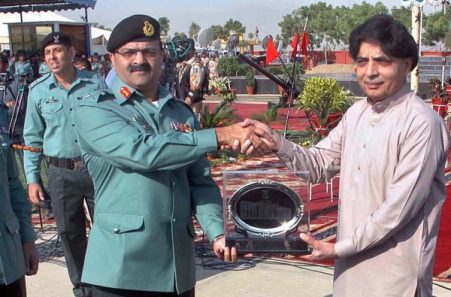 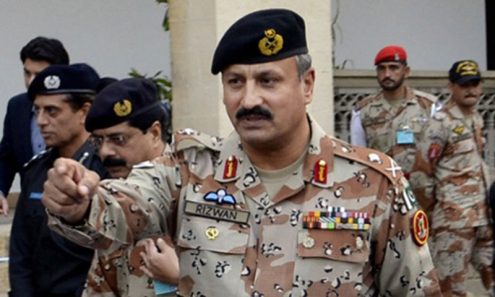 Lt. Gen. Rizwan Akhtar was previously Director-General ISI. He is a three-star rank army general and a renowned spymaster. 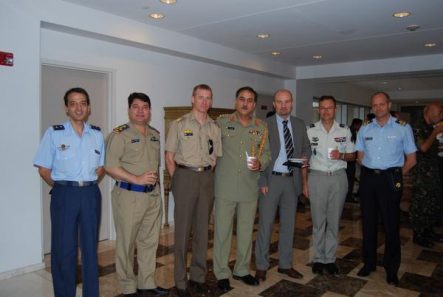 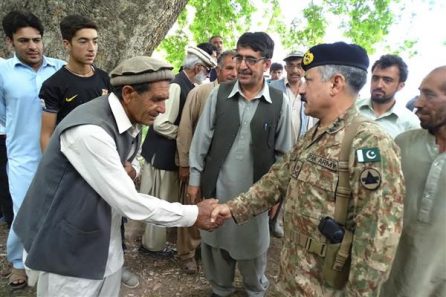 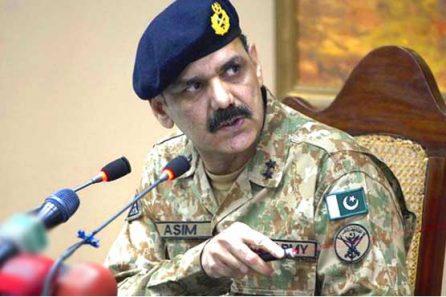 Lt. Gen. Asim Salim Bajwa was previously DG ISPR. Asim Bajwa was promoted to the rank of Lieutenant-General from Major-General in September 2015. He has earned fame through his tweets @ISPR. 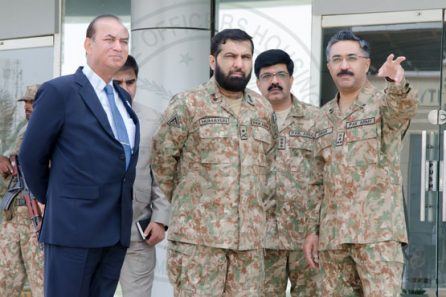 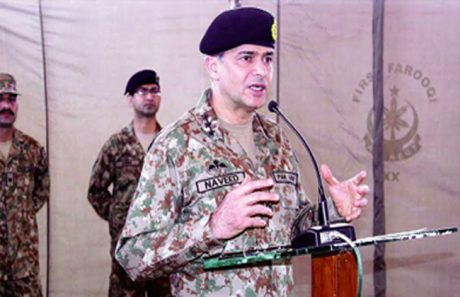 These notable transfers in the Pakistan Army have come at the back of the appointment of General Qamar Javed Bajwa as Chief of Army Staff (COAS) and General Zubair Hayat as Chief of Joint Staff Committee (CJSC).

With the uncountable skirmishes with the Indian Army at the Line of Control, it seems that these appointments/transfers are part of a bigger plan under the banner of the Pakistan Army.