The Trailer Of 'Chalay Thay Saath' Is Showing That Pakistani Cinema 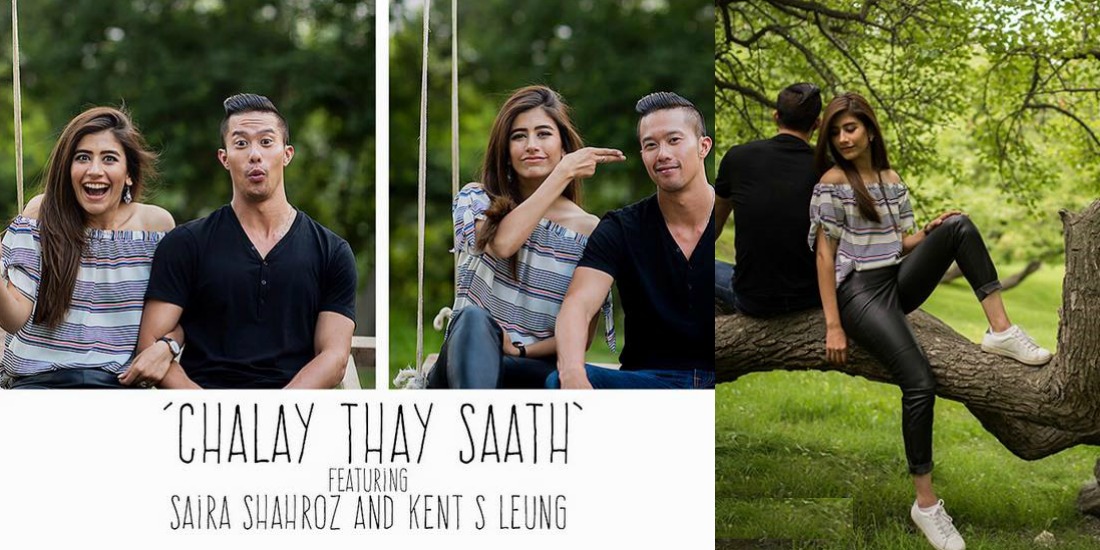 Pakistani cinema has seen many different ups and downs since its inception in the 60s’. From the days of the Chocolate Hero Waheed Murad to Sultan Rahi’s Gandasa culture and beyond, we’ve literally seen it all. However, the way Pakistani cinema has evolved in recent years can be proven by the trailer of upcoming movie ‘Chalay Thay Saath’.

Set in the astonishing Northern Areas of Pakistan, Chalay Thay Saath depicts a new sort of love-story in the country. The highly awaited movie produced by ‘We Think Films’ in association with ‘Hot Water Bottle Films’ is set to take the box-office by storm! The movie is to be released on April 21st, 2017, but the trailer has the country talking already! 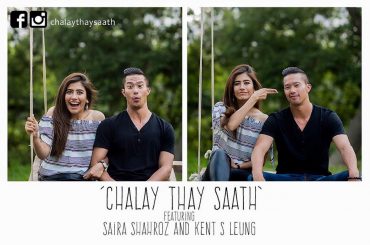 The best thing about the movie? Major Pak-China friendship goals! As for the first time, the story works around a Canadian-born actor Kent S. Leung, who plays a Chinese in the movie, starring alongside the ever-so-gorgeous Syra Shehroz. Directed by Umer Adil, Chalay Thay Saath is a movie that will take the audience on a ride of their lifetime, with a roller-coaster of emotions.

The film revolves around Resham, played by Syra, a doctor who is on a fun trip with her friends to the mighty highlands of Gilgit-Baltistan. The production quality and direction is breathtaking and the trailer is everything we could dream of in a Pakistani movie.

Speaking to Pakmediarevolution.pk, executive producer of the film Sheikh Sheraz said: “We are very excited to release this film all over the world and with high hopes that people will not only enjoy it for its story but also appreciate the attempt at highlighting the Pak – China Relationship along with the exploring the immense, natural beauty of our country which should be known around the world for highlighting the positives of Pakistan.”

The trailer showcases that the actors have given a stellar performance and the dialogue delivery is going to be vital for the success of the film. Little things that Pakistani cinema had previously ignored are now being taken care of, which is evident from the quality. 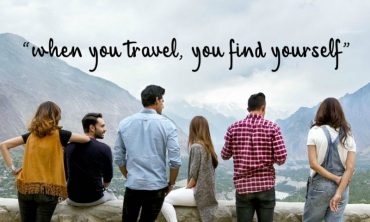 Director Umer Adil said, “Chalay Thay Saath is not just a film, it is a leap for our film industry as we have international actor Kent S. Leung acting alongside our most talented artists such as Syra Shehroz, Mansha Pasha among others who have done justice to their characters and made this film possible. We hope that this film reaches out and touches the hearts of people and lends support to our film industry in Pakistan.”

We don’t know about you, but we just cannot wait for the movie! The prosperity and growth of Pakistan cannot just be judged by the security conditions, but also the evolving of different stakes of the country, such as the film industry. Let’s hope the movie lives up to the expectations.