Tragic Life Stories of these 8 Celebrities will Break your Heart|Parhlo.com 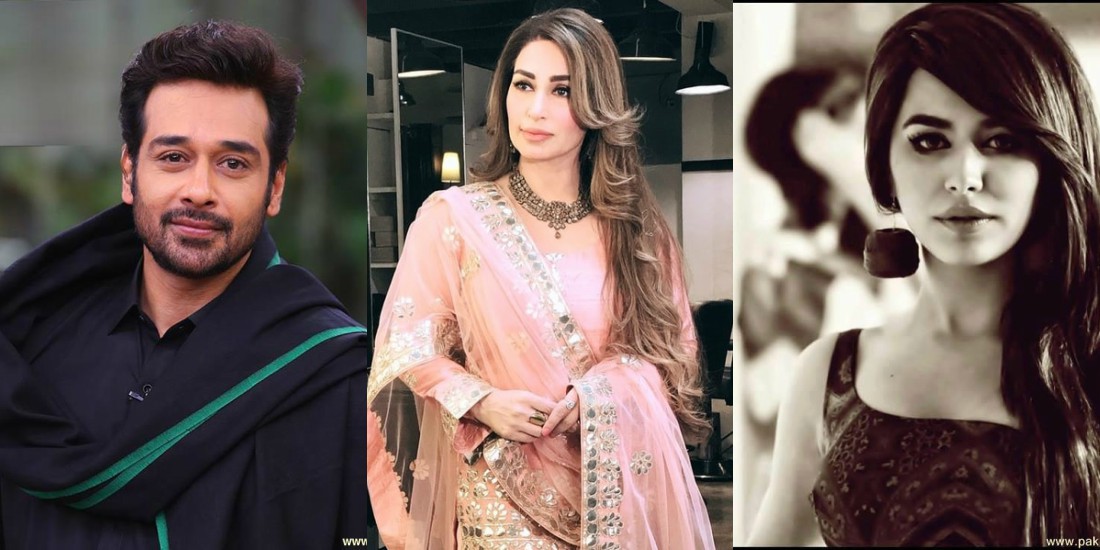 Here are a few life stories of Pakistani celebrities that not many know, and tragic enough to sadden anyone.

Let’s get started, shall we?? 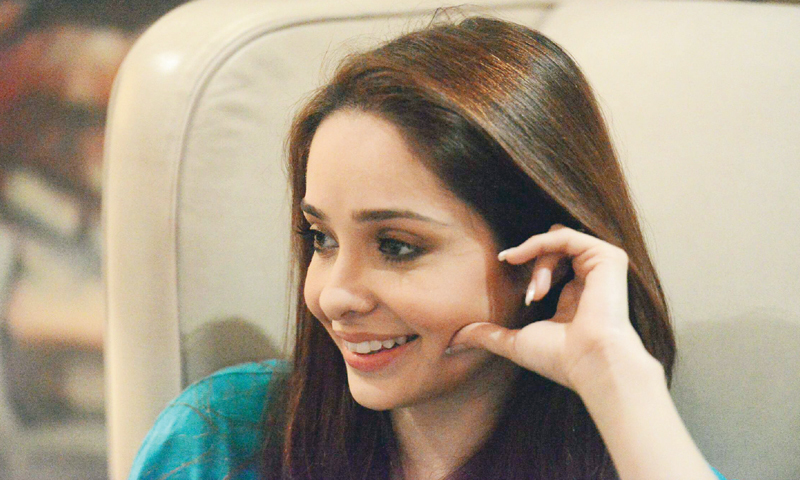 Juggan is a famous and talented actress but when she was young she got married to a guy who would tyrannize her. He abused her, after which Juggan left the guy with her son. After her divorce, Juggan stepped into the world of showbiz. Her hard work and patience paid off and today, she’s independent and successful. 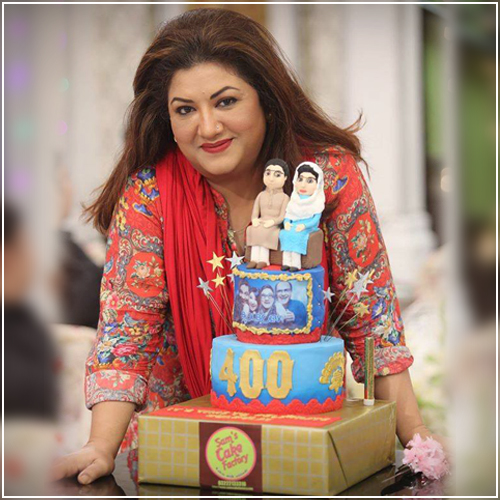 Hina Dilpazeer‘s husband divorced her not in a state of consciousness. Before working as an actress, Hina used to work as a radio presenter. At the start, Hina Dilpazeer used to get small roles in dramas but after doing Faseeh Bari’s project named “Burn Road Ki Nilofer”, she got her breakthrough. 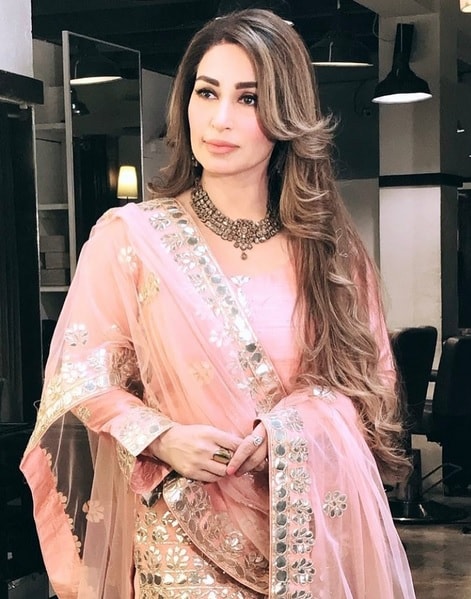 Very few people know about Reema and how she earned her family by working in showbiz.

A makeup artist who was close to Reema said that people in the film industry forced Reema to let her sisters work in showbiz but Reema never gave permission to any of her sisters to be cast in films. Well, since Reema knew the reality of it. Reema’s younger sister has done CSS, and she is a high profile government official. 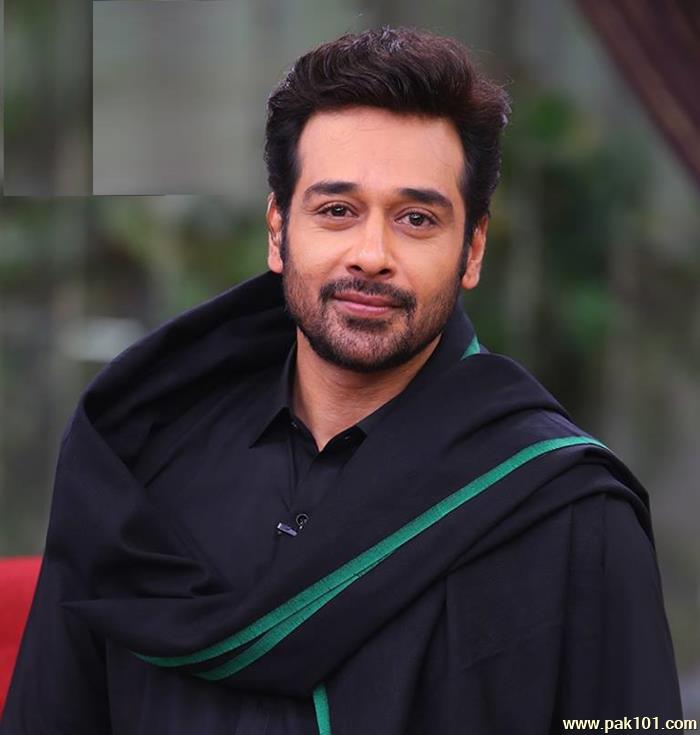 Faysal Qureshi’s father died when he was young after which, his family was financially unstable. He was trying his luck but at that time, Humayun and Adnan were already all over the place and it became difficult for him to get a big break. So, Faysal tried his luck in comic dramas. FQ’s major breakthrough was comedy drama named “Boota” from Toba take sing. 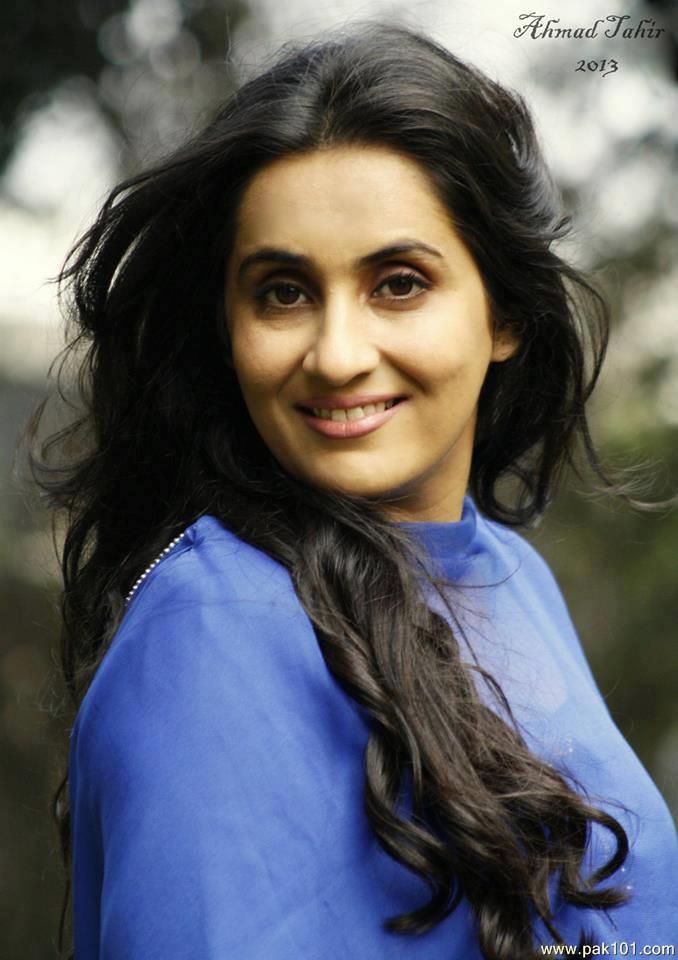 Sabreen Hisban is an experienced and a fine TV actress. She told Nadia Khan in her show that as her childhood was not so fantastic like other kids; she doesn’t want to marry, as both her parents married twice and it was Sabreen who was the eldest kid. Sabreen took care of her younger siblings as her own kids and thinks it’s enough for her to be a mother. 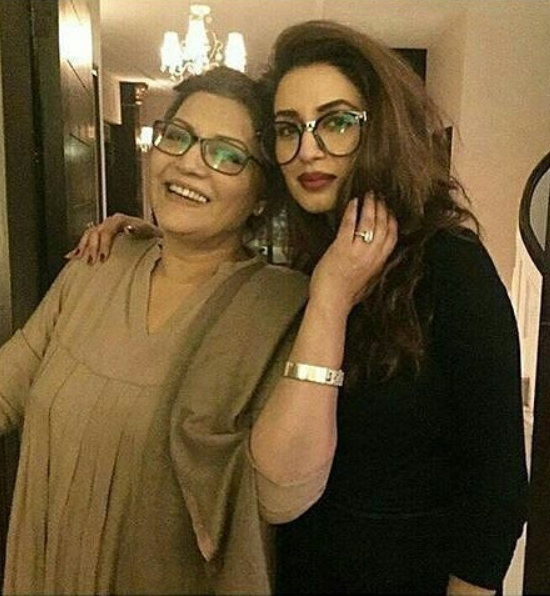 Humaira is ex-wife of PTV actor Abid Ali. Abid Ali divorced Humaira and now he is married to Rabia Noreen. Humaira told in her interview that even at that time Iman is a supermodel in the fashion world but still they are living in a rented house. 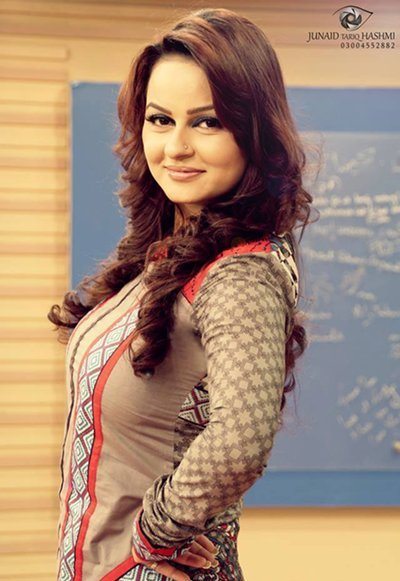 Javeria Abbasi faced a serious accident in her life for which she had to cut off all of the showbiz during that time period. It was a critical time period of her life. 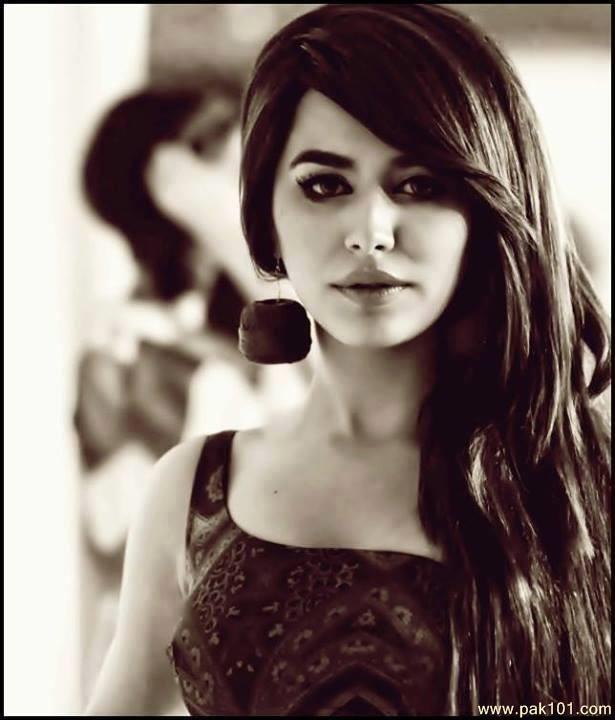 Ayyan’s father gives divorce to Ayyan’s mother when she was young. She lives with her mother and brother now. It was her mother who helped her to test her luck in modeling.

Read Also: 2018 Was The Year Of Celebrity Relationships And The Gossip You Need

Here’s why an Indian Girl Refused to Pay Uber Driver For her Ride….
Islam has also Defined the Importance of Hijab for Men that needs much Attention
To Top