This Extremely Tragic Incident That Took Place In Islamabad Needs To Be Talked About! 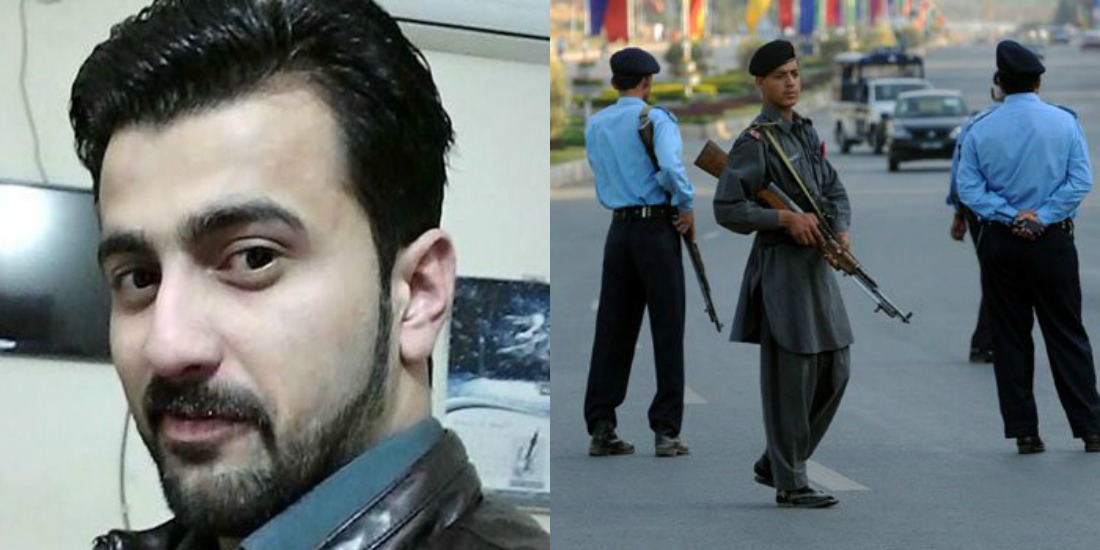 In Pakistan, if you ask a man from the middle-class his biggest fear, it would be the security of his life. Every single day he gets out of his house with a constant fear mind that he might not return home due to one reason or another. This is exactly what happened to Taimur Riaz, a man who was shot dead by the Islamabad police after he did not stop at a checkpoint.

According to details, Taimur was returning home from a birthday party and was being accompanied by his friend, who he had met through social media. On their way back, after not stopping at a checkpoint, a policeman shot Taimur and took his life. Immediately after shooting Taimur, the policeman ran away from the scene, knowing he had committed a grave mistake. 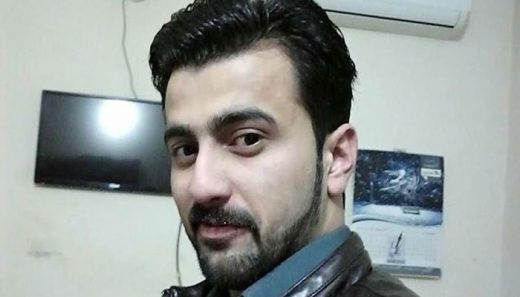 Up until now, people have been debating on how Taimur should have stopped at a police checkpoint, especially if the policeman had signaled him to stop. However, the CCTV footage from Islamabad shows that the policeman had not signaled Taimur to stop, instead, he shot him direct.

First and foremost, let us discuss that had the policeman tried to stop Taimur and his friend, which he did not. In such a case, would the police officer have enough authority to shoot at the car? Considering that Taimur had stopped, what would have happened in that case? Knowing there was a girl in the car and that they could have been a married couple, should the officer have stopped them? What harm could a ‘family’ car have done? 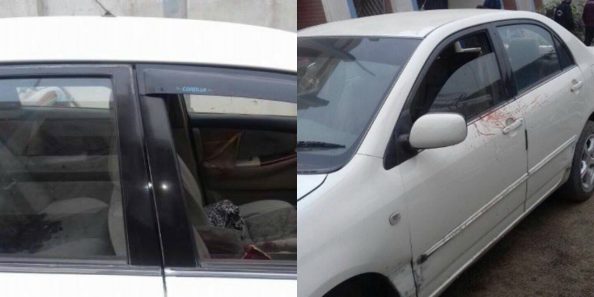 Secondly, even if the officer was given the permit to shoot, considering the right-wing rant on social media, would the officer have enough authority or power to shoot the driver, instead of the tires or anywhere else?

The policeman is on the run and there is no accountability yet. A young man lost his life due to someone else’s negligence and rowdy nature. The police force of Pakistan has done a great deal for the country, we respect them and believe that black sheep are present in every flock. However, the police force needs to revamp its strategies and go deep into the grassroots to find the loopholes that are present in the system. Bust most of it all, the force needs to present the officer that shot Taimur.

According to The News: “Relatives of the deceased staged a protest by placing Taimur’s body on the crime scene and demanded his killer be arrested. Taimur’s uncle claimed that they had received news of the young man getting shot at 4 am. He further stated that the CCTV footage did not show the police officer signaling him to stop instead opened fire on him.”

The policeman’s accountability is necessary so that the people who we pay to protect us don’t become the reason we are harmed. Let’s hope incidents like what happened in Islamabad don’t happen too often because it could have been you, I or anyone else.