Recent reports indicate that the stock markets in Pakistan have crashed consequently, halting all kinds of trade. Confusion arises as market analysts depict that the outspread of the Coronavirus and the recent crude oil war between Saudi Arabia and Russia could potentially be the cause behind the economic downfall.

The Pakistan Stock Exchange (PSX) signaled a plummet by 2,106 points following the first day of the trading week. Subsequently, the authorities responsible ceased the trade for a duration of 45 minutes. 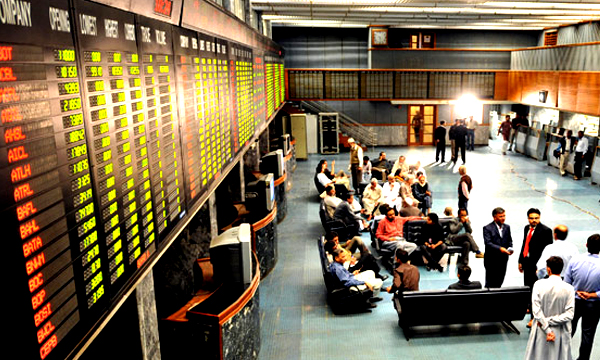 News reports surfacing stipulate that the KSE-100 index recessed at 38,220 points on Friday. Later the index tumbled drastically at the commencement of the trade losing 2,106 points (5.51%). As a result of which, all trade activities were suspended. Whereas, in 2019, reports devise that Pakistan’s stocks were effectuating at a much better rate than the world’s leading stocks!

PSX management issued a statement regarding the situation saying: “PSX has triggered a market halt at 9:37 am which will last for 45 minutes. Nevertheless, The market halt is triggered as a standard protocol for risk management purposes.”

The ideology behind such a market halt is the protection of investors during all ongoing activities of evaporative trading. Precisely, when the KSE-30 index fluctuates by 4% either way and sustains its position for 5 minutes, the halt procedure is observed. Following the temporary stop, the market activity is analyzed as a measure for risk management. 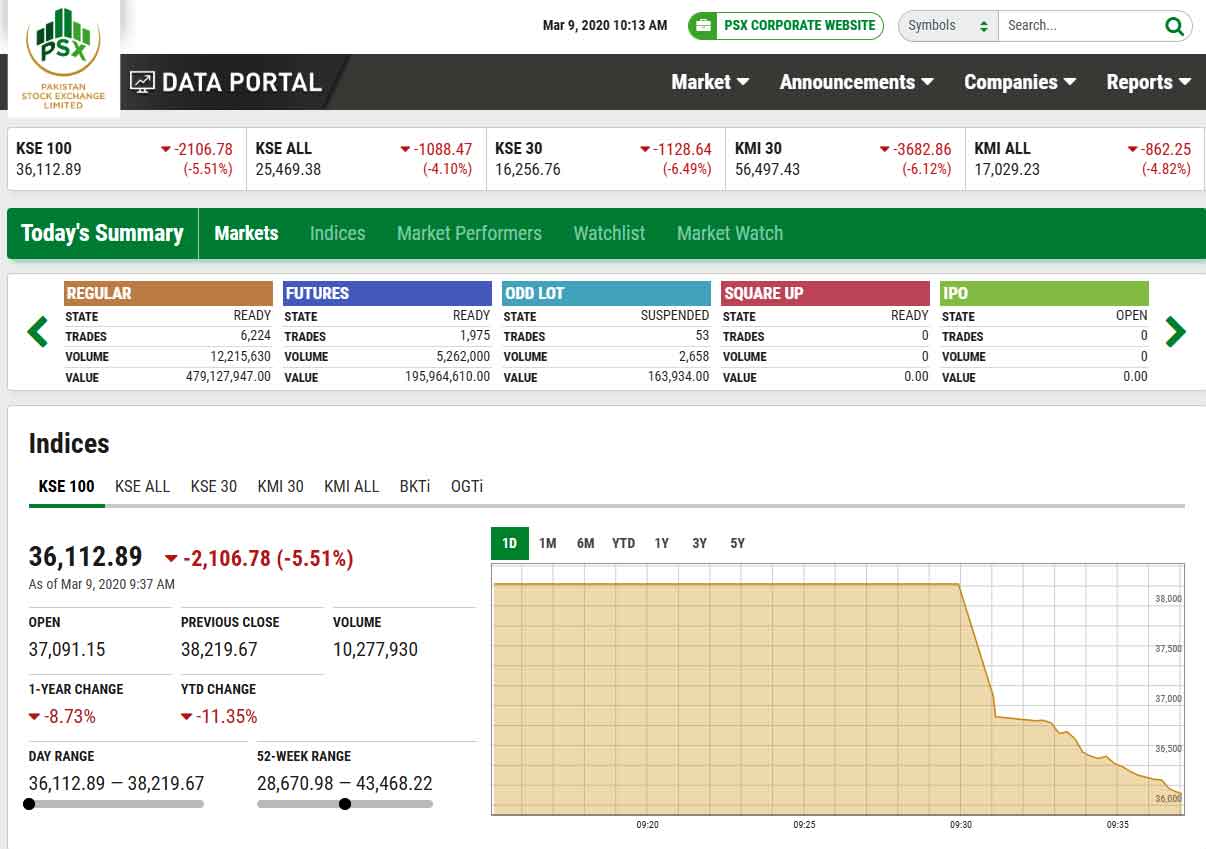 Justification Behind The Stock Market Crash!

CEO Alpha Beta Core shed light on the matter saying that the pressure on the market is consequently from the crude oil conflict.

Explaining the situation he said: “It is a big positive for Pakistan, as oil prices at these levels would result in $4-5 billion in savings. The outlook for the market is positive given the expected decline in [Pakistan’s] energy imports and trade deficit; inflation and interest rates; energy and leverage costs; potential to improve indirect taxes and reduced subsidy.”

The conflict began when Russia declined to join hands with the OPEC. In response, Saudi Arabia decided to raise oil production and tender it at heightened discounts. This has resulted in the oil prices to drop by three percent since January to nearly $45 per barrel.

Additionally, another consequence of the economic downfall is due to the outspread of the Coronavirus. Ever since the virus has targetted people from all around the globe, private investors and dealers have been safeguarding their assets.