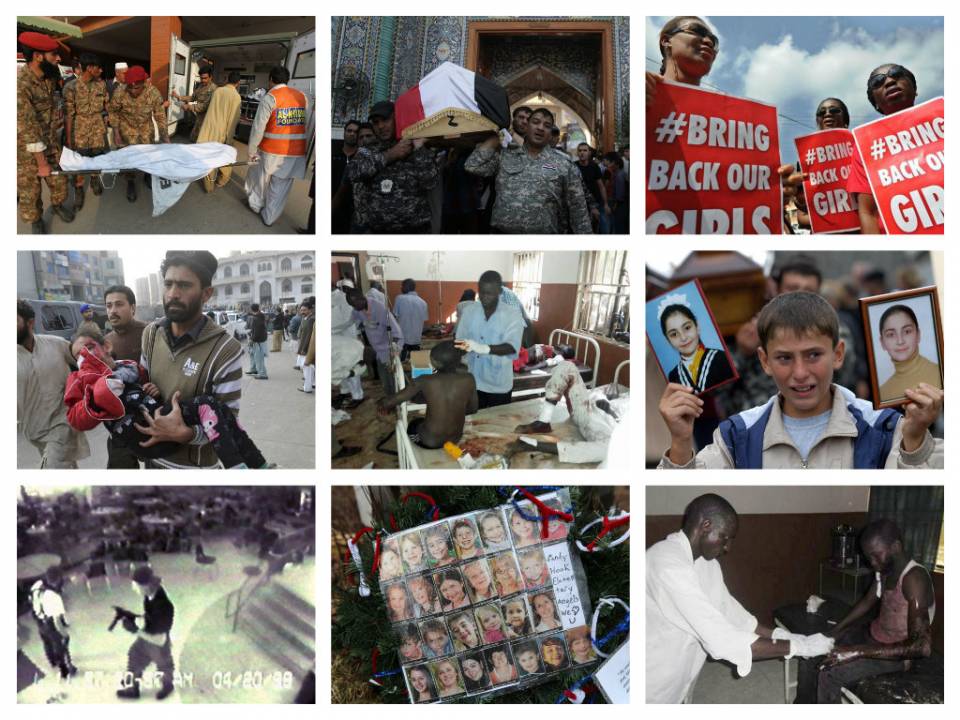 On December 16th, seven militants entered and attacked a military run school in Peshawar resulting in a death toll of 142 people, including 132 children. The barbaric attackers, open fired at the students and also burned the principal alive in front of the children. Peshawar attack will go down the history as one of the most brutal and deadly operations undertaken by the armed group. 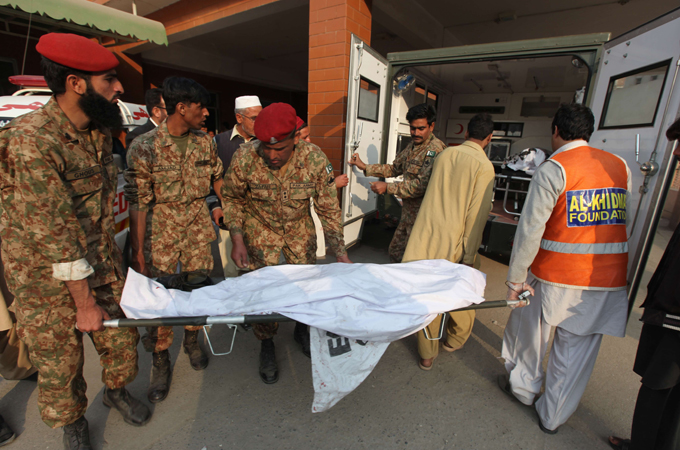 Not only Pakistan, but the entire world reacted with revulsion to the horrendous attack. It certainly reminded about the similar shameful acts which happened in the past.

Over the past decade, the world has been reminded repeatedly that schools and other educational institutions are no safer than conventional military targets as lop sided warfare persists to multiply across the globe.

Some of the biggest attacks on school over the past two decades are discussed below: Two students, draped in trench coats, entered the school and opened fire on students randomly. One school teacher and 12 students were killed in the incident, while 20 others were injured. Later, the attackers killed themselves.

The incidence gave birth to a number of debates and conversations regarding bullying, gun control and violence. It also served as an inspiration behind the award winning documentary, produced by Michael Moore, ‘Bowling for Columbine’. The documentary laid its focus on the gun control laws practiced in the United States. 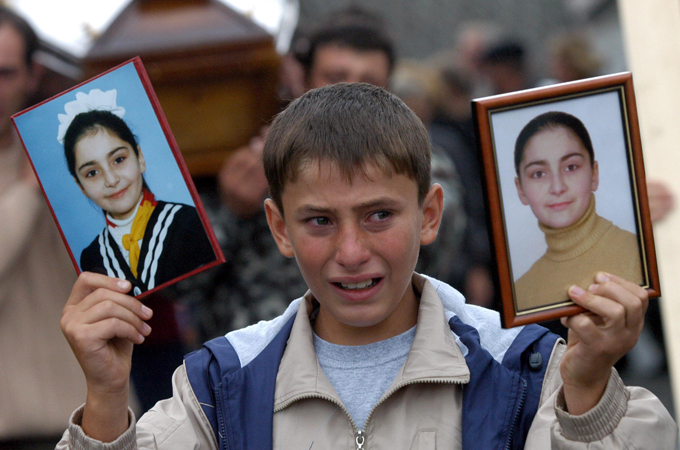 Chechen rebels took over a school in Beslan to pressurize the UN to meet their demands.  They were calling for recognition of Chechnya and for the withdrawal of Russia from Chechnya.

Above 1100 people, including, teachers, parents, students were held hostage. The rebels threatened to blow up the school if the security forces tried to the breach the parameter of the school.

Three days after, the security forces of Russia stormed the school. More than 300 people were killed in the firefight, including 185 children. 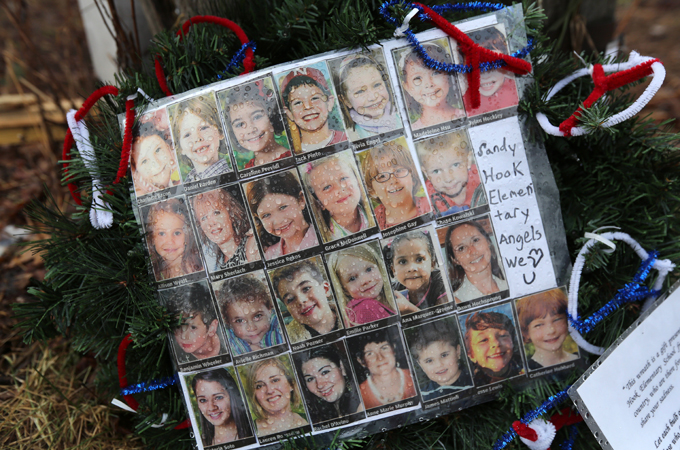 After killing his mother, the 20 year old Adam Lanza headed to Sandy Hook Elementary School in Newtown with a semi-automatic assault rifle and two pistols. He opened fire on the school students, killing 20 students and 6 staff members. As soon as the authorities arrived, Adam Lanza shot himself in the head. 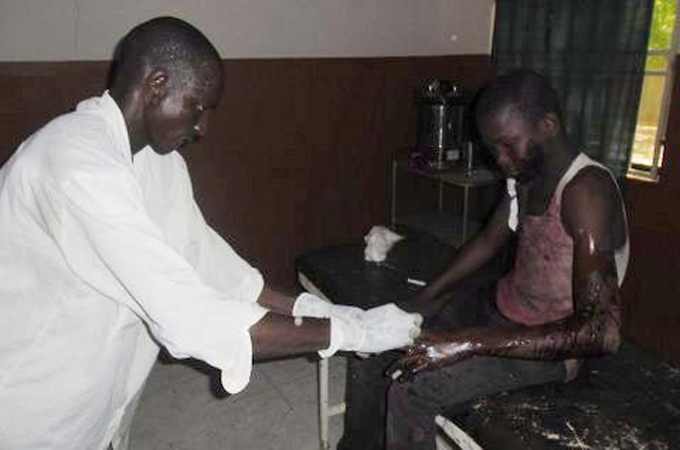 The suspected Boko Haram fighters entered and attacked one of the boarding schools in Mamudo Village, killing approximately 42 people including 20 students.

Attackers rounded up students before shooting at them, according to the survivors. Many of the students were burned alive. Some of them were burned so badly that it became hard for their parents to recognize them. 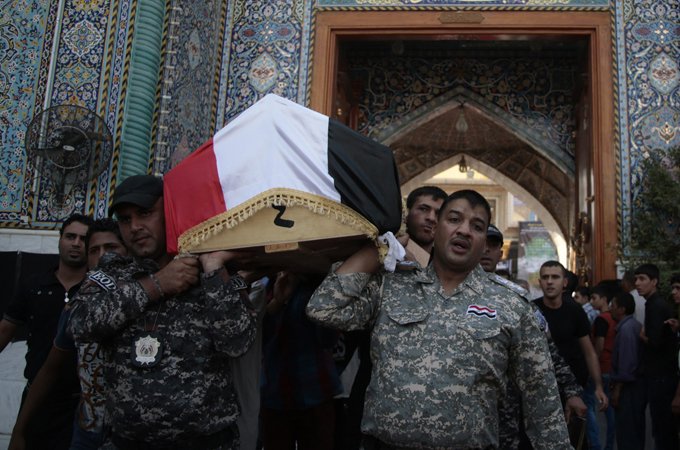 In Qabak, northern Iraq a truck filled with explosives was exploded by a suicide bomber on a playground of an elementary school resulting in the death of 15 people, including children and the headmaster of the school and many others injured in the attack.

The school completely collapsed because of the explosion. The mayor of Qabak, Abdul al-Obaidi declared the attack as “a crime against humanity”. 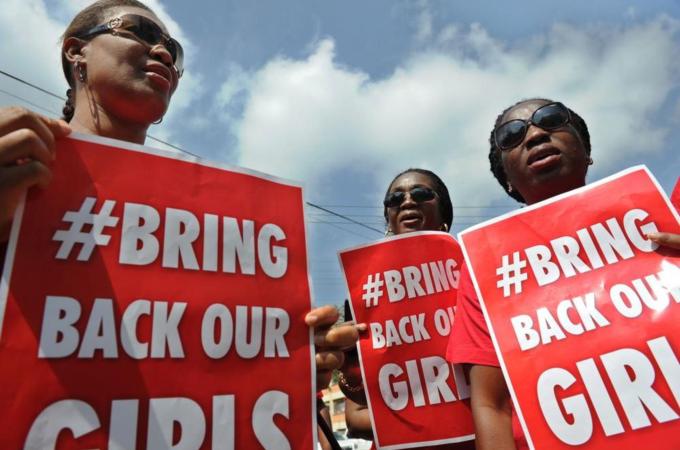 A government run boarding school was attacked by Boko Haram fighters, abducting over 200 school girls from their dorms. The armed group earned international notoriety because of the incident. 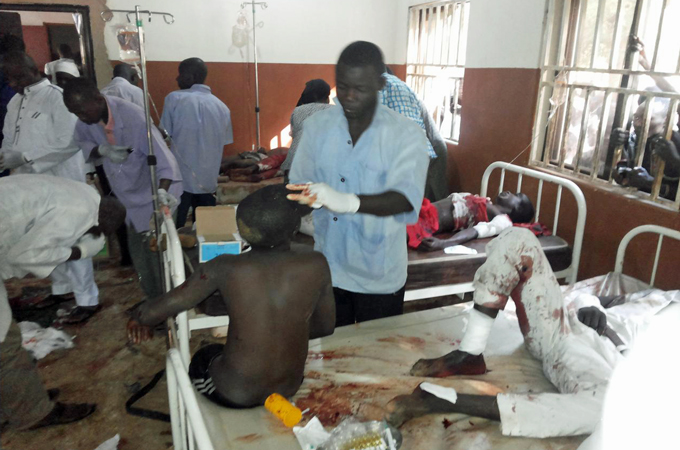 A school in Potiskum, Yobe was attacked by a suicide bomber, injuring 79 people and killing at-least 47 people, out of which most were students. They were killed instantly when the bomb exploded during the morning assembly.

“I Am Proud My Son is a Shaheed” – Father Says at Funeral Today
How Did The Peshawar Attack Touch The Leaders Around The World!
To Top