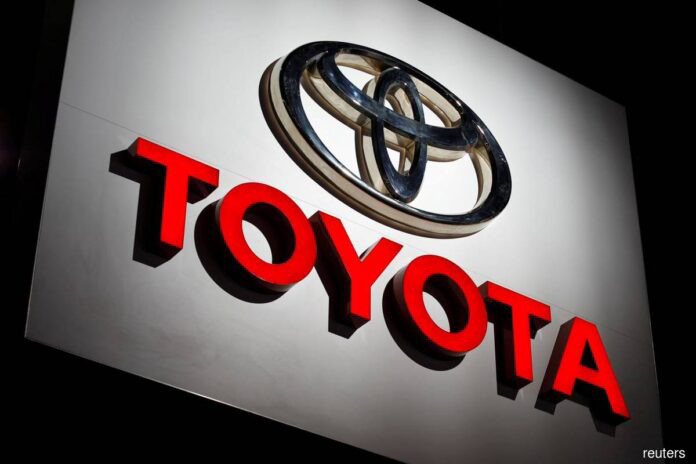 Toyota Indus is supposed to standstill the production operation of its cars in Pakistan and may have to return the payment for advance bookings.

Toyota has previously referred to the curb regarding the State Bank of Pakistan LC acceptance for CKD (completely knocked down units) imports as the essential reason for disturbance in production.

The letter of credit (LC) is a crucial financial instrument that companies need when importing goods from one country to another. A letter of credit is processed through a country’s central bank, a government guarantee (sovereign guarantee) is then provided to the party which is importing the goods into the country in order to honor their payment contracts.

In the case of Pakistan, the State Bank of Pakistan is the central bank of the country. The foreign exchange reserves have exhausted to vicious levels, forcing the State Bank to lessen the imports. Zhu Huarong, the chairman of Changan motors has also stated that the company might have to shut down the production due to the 2 months delay in LC issue.

The company will also be refunding any advanced payments from its customers who cannot wait for late deliveries. According to a few sources, the company will officially be announcing its delay in production next week.

If the situation continues, Toyota Indus might have to shut all the production operations. Same happened back in September 2019 when Indus Motor had to shut down plant.

Toyota IMC CEO Ali Asghar Jamali corroborated this report by, “We will give customers the option to avail a refund with the full interest. In case they choose not to opt for this (refund), they will have to wait at least 3 (more) months from the delivery month given on the Provisional Booking Order Form and (also) pay the price differential due to the exchange rate situation”.

Today’s situation of Toyota motors has prompted rumors that the days of Toyota might be numbered in Pakistan. The company is most likely to issue an official statement in a few weeks.

Toyota has been facing inevitable circumstances of production operations all across the globe. The main reason for Toyota to halt its production in Pakistan is the economic disturbance and the devaluation of rupee which is resulting in disruptive production and delayed delivery.

“IMC would keep its production plant close for six days in August due to low demand of its cars,” said Parvez Ghias, chief executive officer of IMC at a press conference, in addition he also mentioned that the company also kept its plant closed for five days in July.

He said that the exact number of units produced in July is yet to be finalized but his marketing department has reported to him that production remained all-time low in July. One of his colleagues, however, said on the sidelines of the conference that the company produced some 1,700-1,800 cars in July against an average of 4,500-4,600 units in the previous month.

This action is perhaps an indicator of a decline in Pakistan’s automobile industry. It is unknown if the other automobile industries will follow the same policy or if this will be a standalone action on the part of Toyota Indus.