This Pakistani Guy Shares How You Can Avoid A Toxic Relationship And What Need To Be Careful About!

“I have something important to tell you,” said Basit on one fine Friday afternoon. Being a trouble magnet, I could already sense another dilemma lingering on that text message. Basit called me in the evening and told that someone had delivered a message to his younger brother saying, “One of my friends told me to inform you that you need to WARN Basit. He should stay away from a girl named Maria. I don’t know who she is but that guy said to warn you as the girl has created enough problems for people around her and she is definitely not one of those people your brother would want to date.” 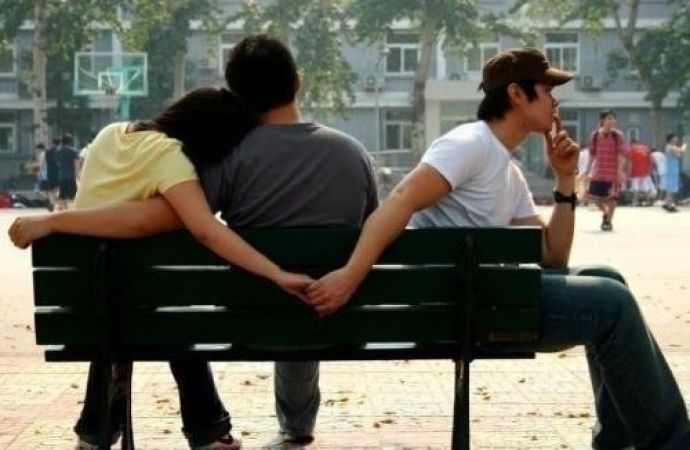 Yes, Basit told me that it was trivial and that I should not over-think. But I am doing the exact opposite. I can already feel my heart pounding into my mouth and the tears are piled up in my eyes, reading to stream down any moment. All this is happening to me just because I decided to break up with a man-child who turned me into a depression patient but little did I know that my ex opted for character assassination as his major.

Most of the men, like an Alpha, will mark territory around their girl. But whenever a girl will get someone better, most of the men will come back at her by playing ‘let’s defame her’ card. But there is a beacon of hope that you can hold on to. After getting rid of a toxic relationship, make sure that the next person you find is willing to go to any extent to hold your hand. Because your mistakes will follow you around till the time you do not settle down properly. 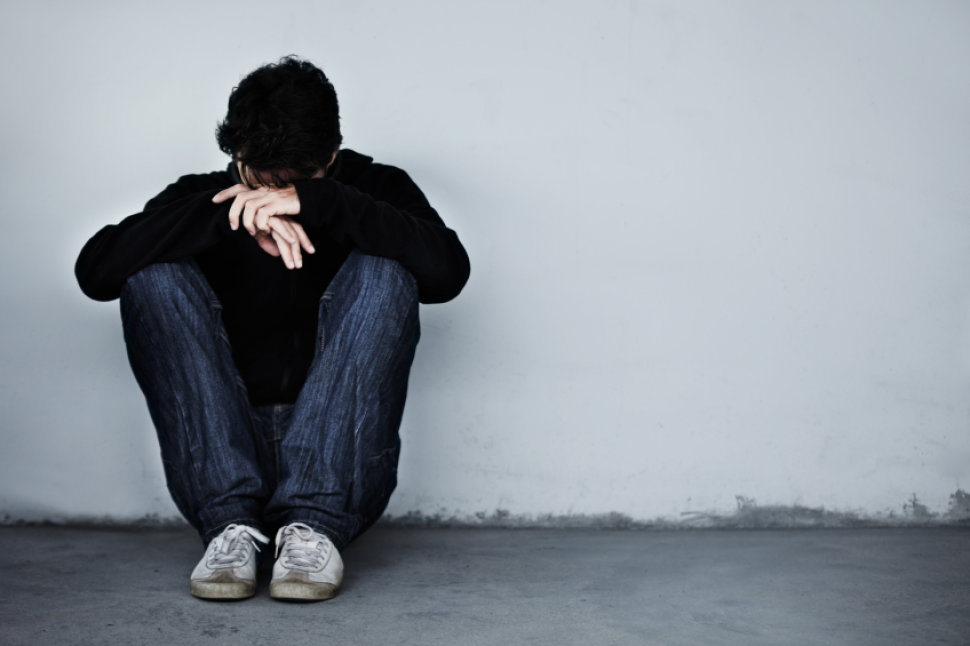 I know that you cannot do much to seal everyone’s mouth, but it will get better only if you have a partner who will hunt down such 3rd parties, willingly. What you did in the past should not matter. Your new relationship should be based on two things, “Loyalty and Honesty.”

May all those people facing such turmoil find their true soul-mate and be blessed with a strength to fight against such odds courageously.