Tourism Will Turn Gwadar Into Trade Hub According To Master Plan

Pakistan is a country that encompasses diverse cultures and purely organic beauty. In a nutshell, it is heaven for every tourist. With Imran Khan as the Prime Minister, the quest to reviving tourism and henceforth increase trade has been one the most sought out agendas.

With Gwadar holding great strategic and economic significance for Pakistan, the Master Plan of 2020 devises turning Gwadar into an international trade hub for Pakistan, through advocating tourism.

Propositions In The MasterPlan

There are hopes that Gwadar’s population will exceed two million people in the near future. The blueprint of the master plan promises the allotment of high-paid jobs to the people.

Apart from employment, other benefits include an environment that is free from taxes, high-tech industries, skyrise shopping malls, resorts along with man-made islands encompassing endless luxury. Moreover, the plan also promises to have Pakistan’s largest airport established.

The 75-page Master Plan was prepared by China Communications Construction Company, in collaboration with Pakistan’s Minister of Planning. The idea was to turn it into the 3rd largest city in Pakistan on the basis of economic output. Additionally, it will be considered as South Asia’s economic and trade hub with a $15000 GDP per capita. This, however, is 10 times more than that of Pakistan’s average.

Check out when the trade operations started at Gwadar.

With that being said, the economy of Gwadar is said to increase and surpass $30 billion per annum in the future. This, subsequently, would create 1-1.2 million high paid jobs, thus increasing the economic output of the country up to 1000%. 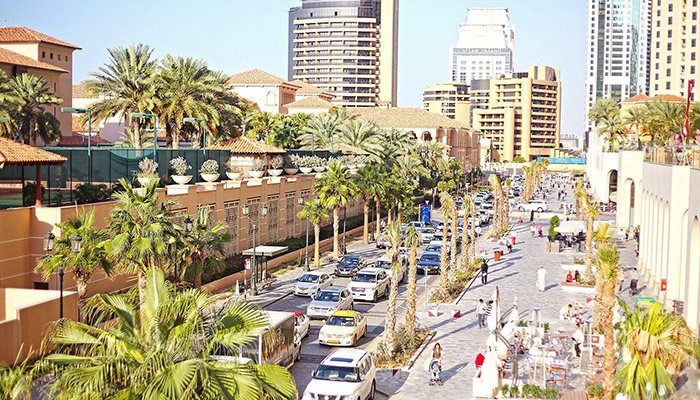 Stipulating Gwadar As Hub of Tourism

Following Gwadar as the main port in western Pakistan, it will be serving as the trade route for the five Central Asian countries. Afghanistan, South Asia, and the neighboring Middle East will also have Gwadar as their center for trade.

The blueprint also discusses the mega projects requiring a $5 billion investment into Gwadar’s power sector. The power sector will require 15 new power plants. Through the desalination plants, over 700000 m3 of freshwater will be generated every day.

By making Gwadar as Pakistan’s first ‘weapon-free’ city, the city will have exhibition centers, multiple theme parks, luxury 5 resorts, botanical gardens, and museums. The agenda to include these in the city is to attract tourists coming from international countries.

Without a doubt, Gwadar will require 5800 new homes by 2025, 47600 by 2030 and 254500 by 2050. The Gwadar Smart City Master Plan suggested that by making the city into a tax-free haven, along with all the eccentricities, the population will surely topple. Thus, by 2050 there will be a huge requirement for new homes to accommodate the people. 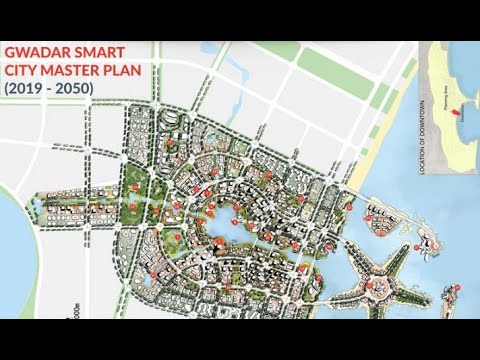 Gamechanger For The People!

Contrary to the luxuries, the city will also have a stalwart security atmosphere. Consequently, it is to ensure the safety of foreigners and ex-pats coming to Gwadar. Talking about security, the highest level of urban security mechanisms will be arranged. The way to execute this is through CCTV, vehicle management, urban video and alarm networks, and police management programs.

Reforms regarding education include inaugurating a university within the city, which would be parallel to the international standards. Moreover, the university’s focus would be catering to the technology and medical sectors.

An Unimpressive Start To A Very Impressive Pakistan Super League 5
Does The ‘Mawra Hocane-Ameer Gilani’ Spark Exist In Real Life Too?
To Top