Top 5 Cancer Hospitals In Pakistan Which Provide The Best Treatment To Its Patients!

In this era, when the consumption of junk food has taken over the basic human appetite, the uncanny increase in fatal diseases has grown to an extensive extent. Unfortunately, a large number of deaths incurred in Pakistan are related to the unhygienic food consumed which gradually produces dangerous gases or cancer in the human digestive system which later becomes a life threat for the individual. Luckily, with time, the building of well-maintained cancer hospitals in the country filled in the neglected area and became a life-saving hope for the affected.

Cancer hospitals of Pakistan which deserve appreciation for their top-notch services!

Not only the market food but the meat used in the making can not be trusted as previously donkey meat and now Lahoris remained worried after police recovered five tonnes of frog meat which was about be distributed in the city hotels. Having such unreliable sources that only care for the money, Pakistanis are surrounded by animal meat which no wonder when and where can get onto the plate. Well, because of such inhumane and unethical doings, cathing a life-risking disease doesn’t hold a light stance and the country’s cancer hospitals are filled with such cases.

Here are the best cancer hospitals operating in Pakistan which make sure the patient is facilitated rightly!

1. Institute Of Nuclear Medicine And Oncology (INMOL), Lahore: Treating patients with malignant diseases in exchange for a minimal fee, this hospital in Lahore is the ultimate relief for the poor to recover. INMOL is merely based on the donations provided by the people who care for the needy while the hospital spends them on the cancer patients coming in. This hospital has been easing the lives of ill people from the last 28 years and is still facilitating the patients with quality medicaments. 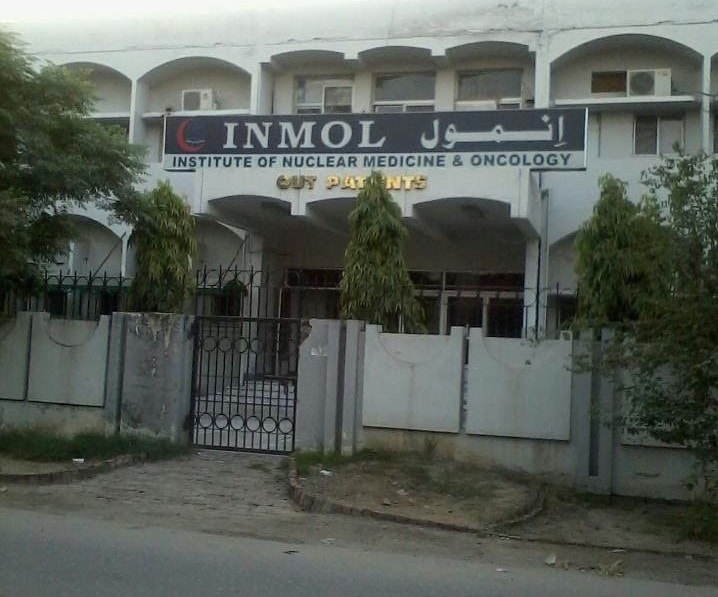 2. Kiran Cancer Hospital, Karachi: Situated at Safura Chowrangi of Karachi, this hospital has got an experienced staff who is capable of handling patients in the worst-case scenarios. Facilitating the affected people with advanced equipment and well- maintained and clean environment, Kiran Cancer Hospital does endoscopies and Radiations Oncology and provides the proper consultation to the patients getting treated in the hospital. Mainly specialized in treating cancer, this hospital carries a well-known name in the health sector. 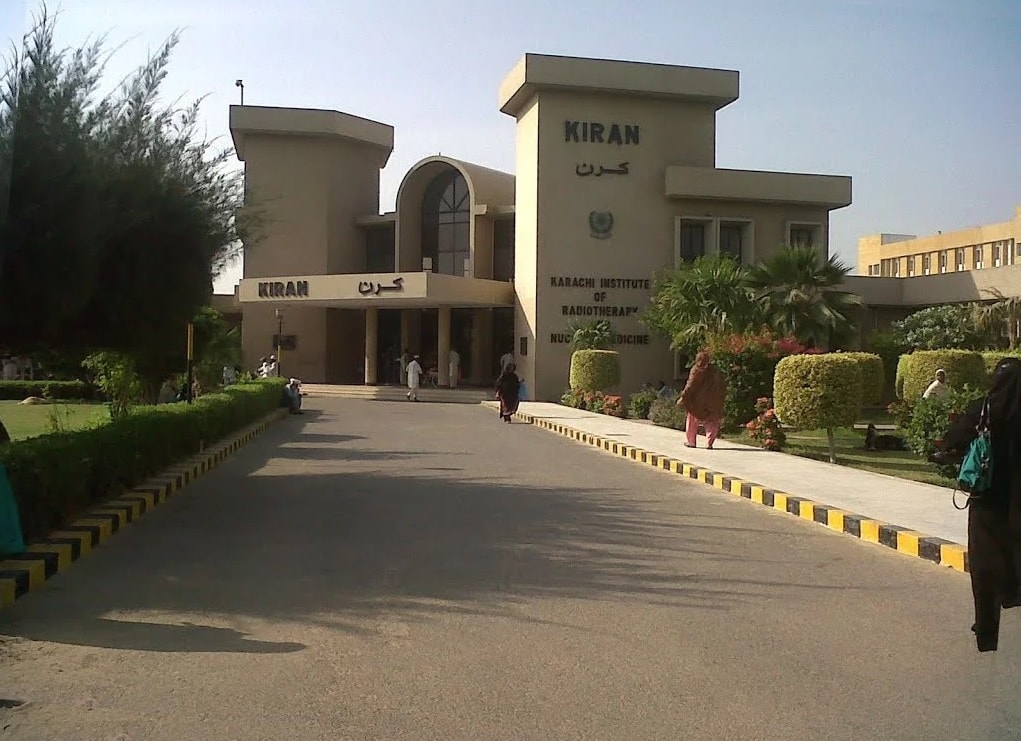 3. Shaukat Khanum Memorial Cancer Hospital And Research Centre, Lahore: This hospital has an intense story attached to it and was built by Pakistan’s incumbent Prime Minister Imran Khan on her mother’s name. Back in his cricketing days, Khan’s mother died of cancer because of the lack of concerned hospitals in the country and that incident jolted him to the core. Now, having branches in many cities of Pakistan, the hospital is treating thousands of cancer patients with the latest machines and equipment every month. 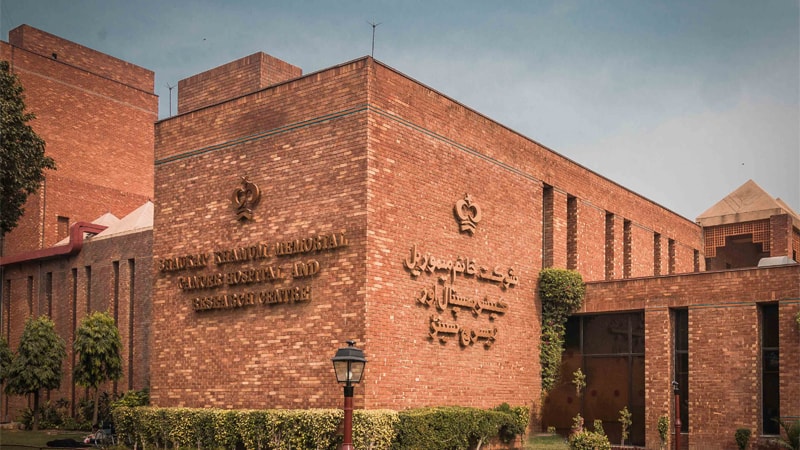 4. Bait-ul-Sukoon Cancer Hospital, Karachi: Adhering to proper quality standards with respect to the state policies, this cancer hospital in Karachi treats admitted cancer patients without charging any money and aims continue it in future too. Considered to be among the top cancer hospitals of Pakistan, Bait-ul-Sukoon has many different services regarding cancer. The Bait-ul-Sukoon Foundation established this hospital and it has kept growing since then. 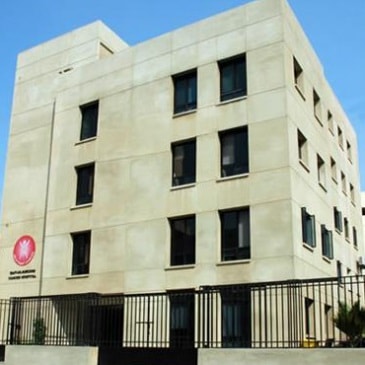 Check out: 10 Best Business Schools In Pakistan Which Produce The Most Able Business Grads With A Safe Future!

5. Nuclear Medicine, Oncology And Radio Therapy Institute (NORI), Islamabad: NORI is yet another famous hospital when it comes to treating cancer without being too expensive. Treating thousands of cancer patients every year, this hospital was founded by Pakistan Atomic Energy Commission (PAEC) in the late ’80s. Not to compromise on the services provided, NORI makes sure that the treating staff is following the proper policies of the hospital.