The caste system is social stratification done on a racial basis. Not only the Asian countries but throughout the world, this division represents graded societies based on hereditary groups. But, the defining terms are significantly less painful and awful. And, our dear homeland is no exception to this inhuman system. Here, we discuss top 7 castes in Pakistan that don’t present even a tiny fraction of the utter mercilessness perpetuated in our neighboring state. Imperatively, the caste system here isn’t that notoriously differentiating among various societal groups. It can be safely said that such a “system” prevalent herein is more of a distinguishing factor rather than a dividing force.

The World Fractioned Into Castes: Need To Shed Off The Tradition

Let’s tread along together down the memory lane for the sake of interest and information. The caste system emerged as a global phenomenon from times unknown. As history puts it, the Aryans introduced the caste system as a means of controlling the local populations. The Aryans were the first ones who defined fundamental roles in society, which were then assigned to different groups of people.

Amongst different caste systems prevalent on a global scale, the Hindu caste system in India presents a unique character. It is opposed to other societal groupings where separation is inter-racial. The Indian caste system carries out inter-caste differentiation based on financial status and standard of living of the members. This system is relentless and abominable by even the lowest standards of humanity. The lower-caste people lead their life in unspeakable conditions of profound poverty and social disadvantage.

Read Also: Tips For Ramadan That Ensure A Healthy And Religious Experience

The Evil Caste System: The Philosophy Of Discrimination Against Humanity 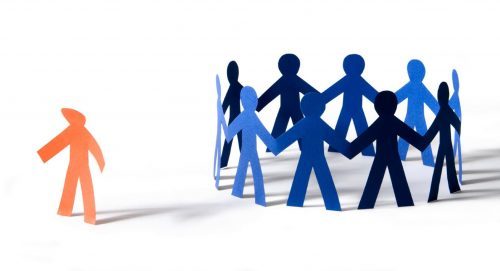 There would be almost none putting up an argument in support of the abject caste system prevalent within the Indian society. Whatever the region or territory, this unlawful means of running the society has amassed more demerits than merits. In its long history, the division of masses based on this type of discrimination has vainly molted itself several times over. Here, we list down some of the more conspicuous discrepancies well afforded by the caste division.

The Indian Lowest Class Of Humans: Working Up The “Divide And Rule” Policy? 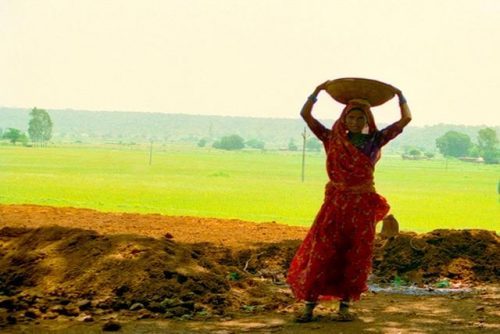 Top 7 Castes In Pakistan Worth Discussing

Quite apparently, the caste system in the South Asian region possesses a long history and a multitude of forms. Pakistanis, more or less, share the same cultural roots as their Indian counterparts. In Pakistan, the caste system is founded on birth. Castes are based on the profession existing in the community. Caste system basically classifies people socially and divides them on the basis of inherited social status. Very many societies could be described in this way. Within a caste system, people are strictly expected to marry and interact with people of the same social class.

Although scores of different castes exist in our society, the top 7 castes in Pakistan need to be hinted at.

Butt is a common surname mostly used in the Kashmir Valley. In Pakistani Punjab, the local Punjabis use Butt as a collective terminology. The Butt present with a peculiar psyche to the people. They are generally thought of as arrogant and proud. They are beautiful and attractive physically and are healthy food lovers.

The Jutt people are a traditionally agricultural community in Northern Pakistan. The history portrays the Jutt as a brave, courageous and loyal caste, mostly settled in rural areas. People’s psyche with regards to the Jutt is unique. This caste is the one you would wish to avoid marrying into if you want peace and serenity within your household. They love to argue, are ready to initiate a fight and are biased towards their caste brethren. Some may be found as landowners.

Caste System In Pakistan: The “Horror” Lingers On… 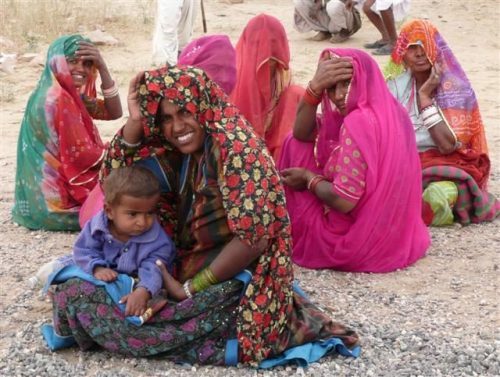 Rajpoot literally means “son of the king”. They are a prominent social group of Pakistan, India, and Nepal. They claim their ancestry from the ancient royal warrior dynasties of India and have roots to Rajpootana, which is a part of Rajasthan. The Rajpoot carry the onus of being courageous, loyal, self-sufficient, physically strong, resilient, coherent, hard-working, tenacious and militarily strategic. More or less they are considered as being a martial race.

Sheikh is derived from an Arabic term meaning lord, the elder of a tribe, honorable or Islamic scholar. The title is generally attributed to Muslim trading families. Historically, most of them came from Iran, Central Asian Turkish tribes and Arabs. They are generally business and trade people. On a social level, they are conscious of their image and cooperative to their relatives. They marry in their own caste or kin group. One negative trait possessed by them is the fact they are somewhat money hoarder.

The Mughal dynasty originally ruled the Indian subcontinent. During the decline of the Mughal empire, most of the Mughals that survived were forced to flee. In the process, they abandoned their land and wealth behind. With their love for architecture, they took to work as builders while others adopted metal work and carpentry.

Gujjar is considered an important and historical tribe. The majority of Gujjars are found in Pakistan, India, and Afghanistan. They are primarily an agricultural (dairy and livestock farming) and pastoral community. They present as a very diverse cast, both linguistically and religiously.

Qureshi signifies ancestry from the Quresh, the noblest Arab tribe that Prophet Muhammad (PBUH) belonged to. In South Asia, Qureshi is a multi-ethnic community spread across Pakistan, India, and Bangladesh. Historically, there are more Qureshis in Sindh since the Arabs settled down there and married local women. In the Indian state of Bihar, the Quresh caste is primarily associated with the profession of butchery. The community members slaughter all sizes of cattle, from goats to buffaloes.

The top 7 castes in Pakistan, in their feudal origins, reflect the importance of professions and occupations for agricultural output. Blacksmith-carpenters were always important because they produced tools for agriculture, thus enjoyed a higher status.

An Ongoing Protest Against Racial Reservation: Can Their Voices Be Silenced? 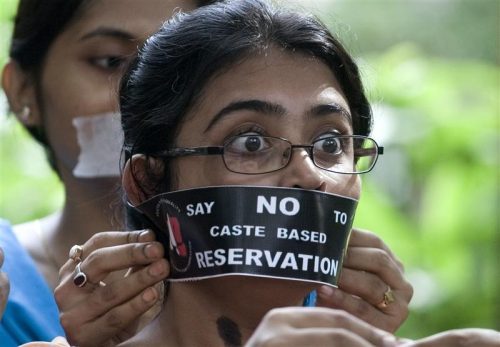 Pakistan is predominantly an underdeveloped agricultural society. The caste system derives its religious approval under Hinduism, Essentially, it bears no future in an industrializing Muslim society where castes are duly replaced by classes.

Read Also: CELEBRITIES & GLAMOURFamous Pakistani Actors Who Have Lit Up Our TV And Cinema Screens

Famous Pakistani Actors Who Have Lit Up Our TV And Cinema Screens!
Mathira And Josh Return With A Menthol Contraceptive And It Is Bound To Keep Things Cool This Summer!
To Top