Top 5 Upcoming Series And Films On Netflix That You Cannot Miss|Parhlo.com

Netflix is becoming one of the most popular streaming platform all over the internet because of its ease of use and utmost exposure among the millennials. Whenever there are any upcoming Netflix series or movies, then all one has to do is wait for a couple of days, and they can satisfy their daily dose of entertainment all day.

You can sit at home and browse through endless content that can keep you engaged for hours. A lot of people are now claiming Netflix to be a part of their hobbies because of the amusing material available on the streaming website. It wouldn’t be an exaggeration to say that Netflix is now even more popular than YouTube.

YouTube rose to fame after it upgraded its features to give people a chance to earn money through simply sharing videos. And now its place is being replaced by its current competitor Netflix. Though, it does seem that people are becoming addicted to the platform just like they are with other famous social media websites.

Interesting Netflix Series/Films That You Should Be Watching This Year:

Nevertheless, there are currently a bunch of series and films available on the platform. It will take you months to properly finish the films that are within your watching list. However, there is a possibility that some of them might end up disappointing you. You need to stay updated about the new or upcoming films or shows that everyone is eagerly awaiting. Here is a complete list on the various upcoming series and films on Netflix that you cannot make the mistake of missing, at all! 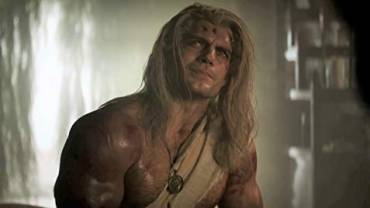 It is a show that is set to release in late 2019 but has been gaining attention from fans of fantasy content all over Netflix. The story is taking inspiration from a book by a Polish author named Andrzej Sapkowski. It is starring Henry Cavill as the character Geralt of Rivia. The story revolves around a monster hunter who is giving his best to live in a cruel and unforgiving world. People are believing that this television series could be on the same level as Game of Thrones.

Even though a lot of fantasy series and films that had been enticing the attention of the masses, ended up disappointing people because of their plain stories and zero captivity. However, it is still unknown whether that might be the case for this series because a lot of youngsters will watch this series in hopes it lives up to its game-like, fantasy ridden world. 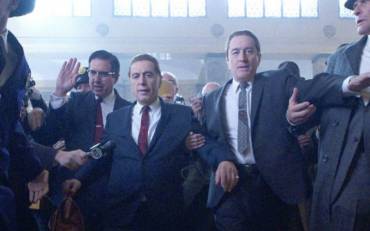 Fans of classic gangster movies are looking forward to the release of this film. If you’re a person that genuinely enjoys watching movies, then you shouldn’t miss out on this gem. The film is based on the best-selling book by Charles Brandt and it is starring Robert De Niro, Joe Pesci, Harvey Keitel and Al Pacino. The story is based on a man who is recalling his days when he was a hitman. The main focus is on his involvement in the case surrounding Jimmy Hoffa and the Buffalino crime family.

Moreover, it seems that the plot will have a bunch of dramatic scenes and heavy dialogues. So it is better to start grabbing your popcorn now! The Irishman will be releasing on Netflix on the 27th of November, while it will premiere at the 57th New York Film Festival on the 27th of September. 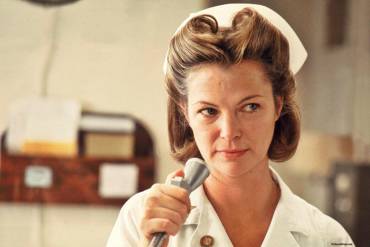 This series is about a nurse who goes from a normal person pursuing a career to a horrible monster who treats her patients in the worst way possible. The series is becoming popular because of its unique and interesting story-line. The story is set in 1947, and the starring cast includes Sarah Paulson, Corey Stoll, Finn Wittrock, Cynthia Nixon, and Sharon Stone.

It is still unclear whether the acting and script would be able to do the story justice. But Netflix users, once again, cannot hide their excitement. As the cast also involves famous and prominent actresses, there is a possibility this series could end up becoming a Netflix hit. 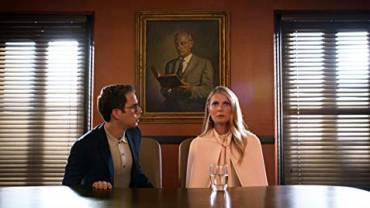 This is a series that involves a student from Santa Barbara called Payton Hobart, who is set to become the President of the United States of America. It is supposed to be a politically driven story that intrigues you to keep watching. Moreover, the topic of the series can also hit home considering nowadays satirical movies/shows based on politics are usually popular. It is confirmed that this masterpiece will be hitting Netflix on the 27th of September. 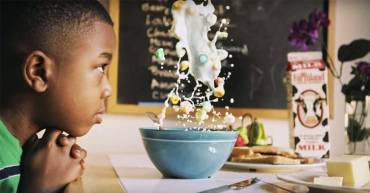 The comic book by Dennis Liu Jason is getting a live-action adaption that is starring Micheal B.Jordan. That name itself is compelling people to leave all of the other interesting series and simply focus on this one. The story is of a child who is being raised by a single mother, while he also possesses superpowers. It shows the struggle of the mother as she tries to raise her son.

The main focus on the story is on the mother who is desperately trying to hide his power from the rest of the world. If you have already read the comic book that this movie is based on, then it would be an even more interesting experience to watch this adaption.

Regardless, it is perfectly fine if the series and films mentioned above are not from your preferred genres or fit your personal tastes. Netflix is always coming up with various content, so you can find some that might fit your preferences as well. However, don’t let personal interests divert you from these films/series! This is because you never know what you might end up liking.

This Punjabi Man Was So Furious Over His Younger Bro Getting Married First, He Blocked The Baraat!
Royal Visit Of Prince William And Kate Middleton To Pakistan Expected In October
To Top