The craze for movies and T.V shows isn’t going to die down any time soon. Hollywood has swiftly taken over the world which means the actors and actresses working in Hollywood are drowning in jewels! Despite how plenty of actors have solidified their importance in the industry this year, a range of actresses has also demanded attention through their intriguing and passionate acting skills. This brings us to the list of the highest-paid actresses of the year 2019.

Not every actress has the potential to make it big in the industry. The competition is fierce and every candidate is just as experienced and prepared as the next. Numerous actresses, despite starring in popular movies and shows, couldn’t secure a spot on the list.

However, that doesn’t mean this list is lacking! Most of the women included have shaken the entertainment world with their impressive abilities. The list includes veterans and somewhat new actresses, and each and every one of them is talented in their own regard.

Some might be shocked to see Johansson sitting at the top, but it shouldn’t come across as a surprise because this actress has been consistent in the industry. She topped the list because of her role as Black Widow. Apparently, she demanded an eight-figure check of around $14 million, and a 5% of backend for starring in Endgame. 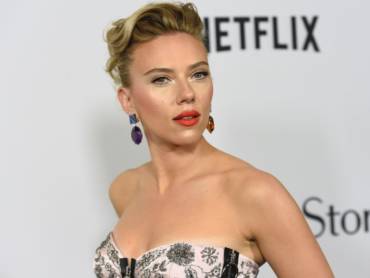 Johansson impressed the entertainment industry in 2019 by starring in “Marriage End” and “Jojo Rabbit”. She earned a whopping $56 million this year.  She was also the highest-paid actress for 2018 but ensured to protect her throne for this year as well.

When it comes to hustling and talent, Vergara cannot be left behind. She has been an ace in the entertainment industry and has proved herself rightfully so by coming as second in this list. She has starred in the Eleventh and final season of the TV show “Modern Family”. She has been a consistent part of the show for eight years now. Vergara is an impressive actress and entertainer but she’s also a skilled entrepreneur. 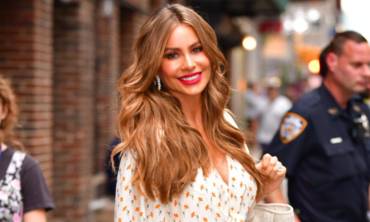 She manages Sofia Jeans and a furniture collection. So her income is flowing in from her successful and flourishing businesses as well. Hence, as she remained as an all-rounder, she easily grabbed a spot in the list of highest paid actresses of 2019 with earnings reaching $44 million. Hopefully, Vergara will continue to demonstrate herself as a gifted actress and business woman, and steadily climb to the top.

Reese Witherspoon rose to fame because she was steady throughout her career. She produced and starred in Big Little Lies and earned around millions for each episode. That truly helped cement her as a giant in the industry. She is pulling in even more bucks through the Apple TV+ series “The Morning Show”. Witherspoon is starring as well as working as an executive producer for the series, so it is evident her earnings are piling up.

She is also the owner of her own media company named Hello Sunshine. She produced the films “Lucy in the Sky” and “Truth Be Told”. Her abilities as a producer along with being an actress have inspired a number of women. 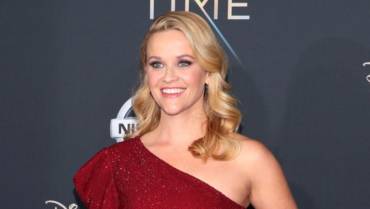 Slowly, Witherspoon became the voice for other women by successfully fulfilling career as a producer. Undeniably, she has helped plenty of women in the industry to strive for the same and break patriarchal views. Not to mention, she even owns a clothing line named Draper James which has served as a stable form of income for her as well. All in all, her earnings have accumulated to reach $35 million for 2019.

Nicole Kidman has also rightfully secured her spot in this list because of the various projects she starred in, like “Aquaman”, “The Goldfinch”, and “Big Little Lies”. Most of her fame and income came from Big Little Lies, which really assisted in grounding her as a top star. 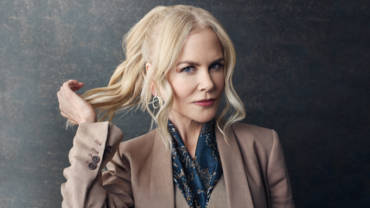 Her earnings reached a splendid $34 million, and evidently will see an increase for the next year if she keeps her current pace. She also starred in the film “Bombshell” this year. The Big Little Lies star has surely proved her abilities by wrapping up this year busily yet with much success.

Jennifer Aniston is unquestionably known for her role in the show “Friends” which became a hit worldwide. Despite years passing since its release, people still obsess over the show which demonstrates the success the show has experienced throughout the years.

Regardless of her role in Friends, she has also starred and executive produced “The Morning Show”, alongside Reese Witherspoon, “Dumplin’”, and” Murder Mystery” in 2019. 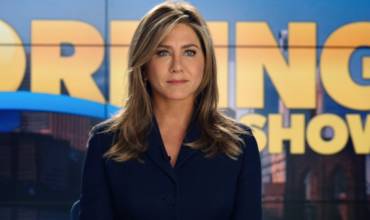 The Morning Show has apparently garnered $2 million per episode which truly proves how great of an year Aniston has spent. People are anticipating what Aniston will be bringing to the table in 2020, whether it is a film or a T.V show, it is for sure she will make her mark once again.

Which actress is your all-time favorite among the list? Have you watched any of the movies and shows mentioned here? Share your thoughts using the links below!