The Top 5 Football Players That Are Taking Over 2019!|Parhlo.com

Football is one of the sports that has always experienced unreal popularity. Often people are introduced to the world of sports through first following football. Moreover, it seems that the craze surrounding this sport isn’t seeing a decrease anytime soon. Even if you aren’t a general football fan, it is still impossible to not stay updated on football’s upcoming seasons and line-ups. Not to mention, everybody wants to know about the top 5 football players dominating 2019 right now. This is how much football has been engraved within our lives.

If you’re a die-heart fan of this sport then you would know which player is dominating this year. But even if you’re not, a little knowledge never hurts anyone! Every year is different for football, while there are consistent players that demonstrate their impressive skills regardless of the year. So, here is a complete list of the top 5 football players for the year 2019: 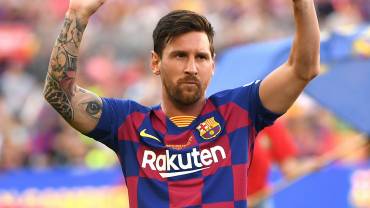 Messi ‘s skills haven’t seen a significant change. He is still determined to keep his legacy on-going and that can clearly be witnessed in his performance for this year. He has scored about forty goals for Barcelona within all competitions. His other competitors have yet to reach his level because Messi is still on a role despite being in the game for years. He also has about twenty assists, and it seems his outstanding performance will remain the same throughout the year. 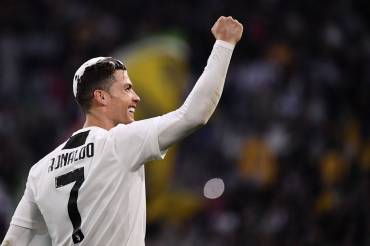 It would be madness not to add Cristiano Ronaldo in this list. However, he is second here because his performance hasn’t been as amazing as it always. Ronaldo joined Juventus at the end of the last season and, obviously, it takes time to get used to a new club. He scored 21 goals in the Serie A, which isn’t as impressive considering his skill-set but its more than average. Though, he wasn’t able to win the Serie A Golden Boot and couldn’t assist Juventus in winning the Champion League. Regardless, he is still going strong and performing better than any other. 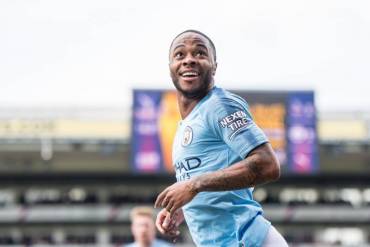 Raheem Sterling has demonstrated quality skills during these seasons, compelling the jaws of multiple football fans to drop. He has performed impressively at the Premier League this season by scoring 15 goals and 11 assists. In the opening game of the 2019–20 Premier League, Sterling performed a second-half hat trick. It wouldn’t be an exaggeration to say that this season has been his absolute best. For sure, he is going to continue this performance and bag praise! 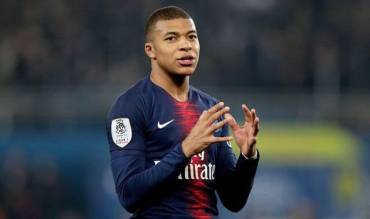 Despite being young, this player is taking over the sport through his crazy good skills. He has about 26 goals within 23 games in the French league this season. He has also reached 100-career goals before even turning 21, while he won the FIFA World Cup at the age of 19! If he keeps with his current self, then there is a chance he can beat some of the most prominent players in the industry. 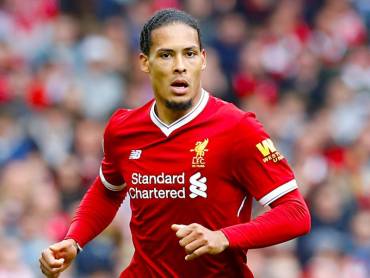 Van Dijk is a candidate for the Best FIFA Men’s Player Award especially because of his creative skills this season. He helped his team in reaching UEFA Champions League. Though, Netherlands did end up losing against Portugal. However, it appears quite clear that Van Dijk wouldn’t let the same happen again.

What do you think of the situation? Do you agree that these are the top 5 football players right now? Share your thoughts using the links below.

This Man Wants to Travel from Karachi to Hyderabad and Needs Your Help For His Dream to Come True!
Dew Moto Extreme Back With More Than A Bang!
To Top