Top 5 Effects That Global Warming Has On The Earth!|Parhlo.com

Global warming has its considerable effects and is becoming a major issue and cannot be overlooked anymore. It is drastically changing the way the Earth operates and is bringing in irreversible problems. There is a reason why the issue of global warming is politicizing as well. This is because it doesn’t only affect a single person, a small group of people, or a portion of a community; it affects the entire world. As polar bears become extinct and the glaciers that grace the coldest regions of the Earth disappear, only then can humanity learn a lesson.

It is a sad reality that humans were afraid of the world somehow ending on 2012. There wasn’t even any evidence or scientific reasoning behind this claim as well. However, when it comes to global warming, scientists are proving, day by day, that it is a concerning issue that has the potential to wipe out the world. Not to mention, the reason why global warming is becoming a problem is also because of humans.

Humans are greedy because they keep this Earth as their safe haven, and they don’t shy away from taking advantage of their surroundings. The immense amount of pollution, dumping trash into the oceans, wasting water unreasonably, consuming meat or animal products, all of these are just a glimpse of what humanity is doing to the Earth today. 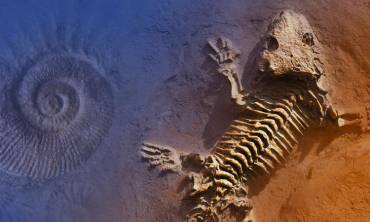 The Earth is experiencing rapid change temperatures as global warming takes momentum. It is necessary for the living species to adapt according to those changes. Global warming has a lot of effects on ocean life. There are many water animals that are leaving their normal locations to move towards places that are cooler.

The thing is that global warming alters the tide of the sea and can also increase drought. What does this suggest? Basically, the animals that live in their current conditions would not be able to keep up with these changes. And this can result in their extinction as their ability to adapt is slower than the intensity of climate change. 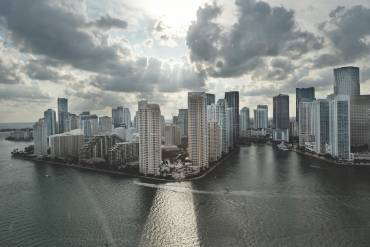 Climate change can also initiate a rise in sea levels because the world’s ice sheets and glaciers are melting quickly. As the sea level increases, the risk of many islands or cities close to the sea getting engulfed by waters, increases. There is a possibility that a lot of prominent cities within America like New York and Los Angeles can be damaged as the sea level rises. We don’t pay attention to this because it isn’t a visible change but the process is gradual and still continuing. 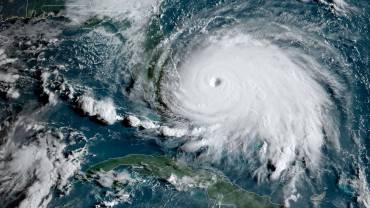 As the oceans and seas are getting warmer by the day, there is an increase in the heat within the atmosphere. Climate change gives hurricanes the perfect conditions to turn deadly. Sometimes many of these hurricanes tend to be of a moderate level but become life-threatening because climate change brings in a lot of heat. This also connects to the deadly situation in the Bahamas, as a good portion of the island isn’t even visible anymore. The water coming in through hurricanes has completely surrounded the region.

The Spread Of Diseases Is Increasing: 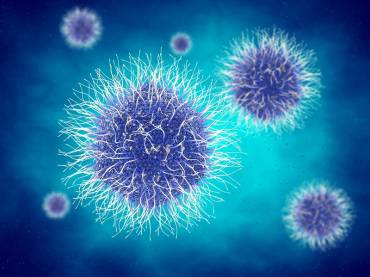 Insects that carry diseases have an easier time surviving in regions that are warmer than usual. They can thrive and exist within such weathers, and also increase the chance of a person getting infected by them. In other words, global warming is opening up a portal that can develop harmful illnesses that humanity might have a difficult time dealing with. The irony here is that these diseases can be prevented if everyday humans demonstrate a bit more responsibility within their actions. The various types of diseases that global warming can increase include Lyme disease, dengue fever, malaria, and West Nile disease.

Not to mention, the spread of dangerous viruses and bacteria isn’t decreasing and continues to remain as a threat to public health. The problem is that people who live in rural areas or belong to lower-class families are the victims to such deadly illnesses. They don’t have the necessary means to protect themselves and cannot afford heavy hospital and medical bills.

It is a depressive truth that reflects the concept of capitalism which rules the current world. Taking Pakistan into consideration, if global warming keeps up with the way it is, then the population of the country will see a significant decrease. Almost half of the country’s population lives in areas that are vulnerable to illnesses. 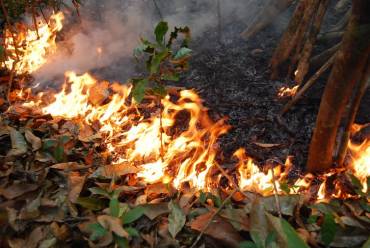 When the weather is hot or disrupted because of global warming, it is easy for a forest fire to spread. This is because the forests are turning drier and hotter. This takes us back to the horrific fires in the Amazon forest and why they are still on-going and widespread. The real concern here is that this forest is responsible for the survival of humanity as well as this planet. So the fact that it is still currently burning, is just contributing to the vicious cycle of global warming.

Nevertheless, the damage that is already inflicted onto the earth cannot be undone but it is the responsibility of humans to work towards decreasing climate change. We can start from performing simple acts like picking up litter on the streets, cutting down on meat products, or buying things that can be more Eco-friendly.

It is for sure that combating global warming is a steady and consistent process. However, we do need to do something sooner or later. There is a wide possibility that the effects of climate change can swallow the world whole.

What do you think of the situation? Do you believe that if humans don’t initiate action towards the damaging nature of global warming, then its effects will become irreversible? Share your thoughts using the links below.

Thanks To Misbah Umar Akmal And Ahmed Shehzad Might Be Back In The Game For SL Series!
These 7 Major Sins Will Land A Muslim In Hellfire In The Light Of Holy Quran!
To Top